By News_and_co (self media writer) | 1 month ago

Criminologists are gearing themselves for the summer festival season, which begins soon. Massive heists were carried out in Mzansi on Monday, in two different incidences. Mzansi is in disbelief following the two heinous incidents that occurred in Gauteng. 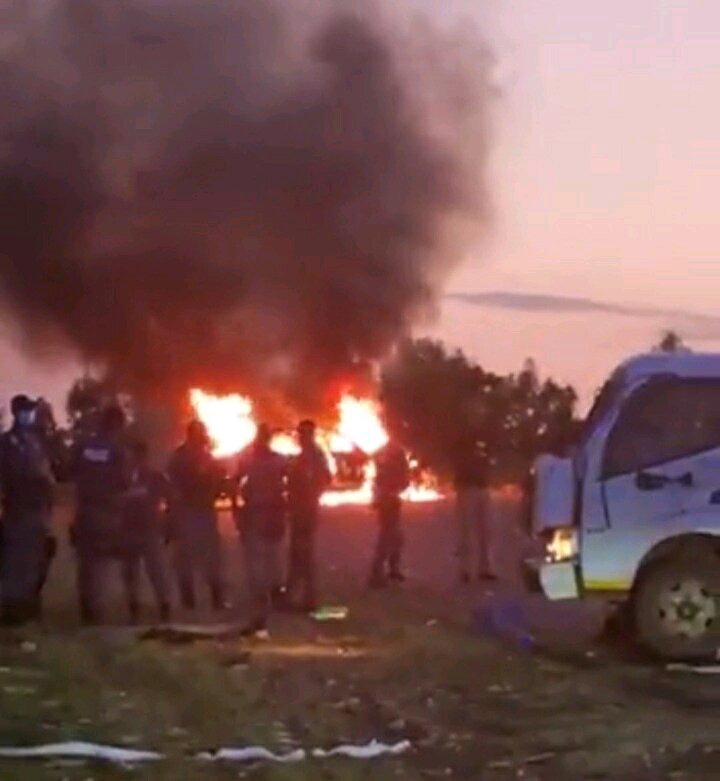 Centurion Mall was the scene of the first nasty event. This is the second time in as many days that the mall has been targeted for theft. The crime comes just two months after a stray bullet killed a woman during a gunpoint robbery at the mall. The Centurion Mall is quickly turning into a no-go zone for shoppers. I was astounded by the security in Kenya, where every person entering a mall is subjected to a thorough search, with dogs and machine guns manning the entrances. Surely South Africa should follow suit.

Another bombing occurred in Krugersdorp, South Africa. Several South African Police Service (SAPS) officials can be seen in a video taken at the scene, where a vehicle appears to be on fire and a cash van appears to have been blown up. 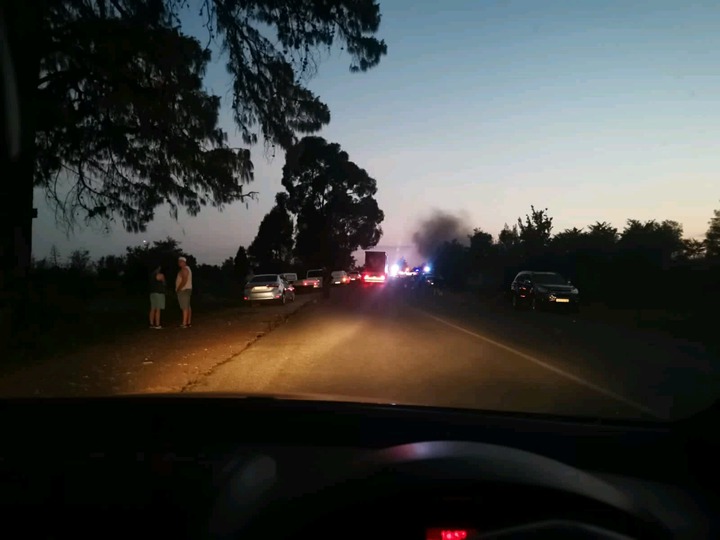 Both robberies are being linked to foreigners, as is customary. "They want money to go home and feed their families in December, which is illegal immigration season. Because we're wealthy, they're always after us. There has been a large influx of people from Africa, which has put a strain on our country's resources. A drab black democracy is particularly taxing on the senses "An individual on Twitter said something.

Accusing immigrants of all crimes committed in a country is a xenophobic act, is it not?

Content created and supplied by: News_and_co (via Opera News )