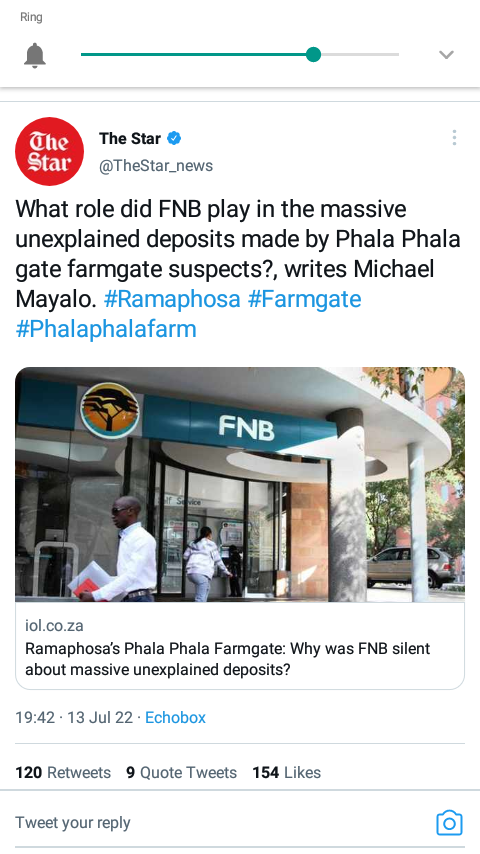 The president of the Republic of South Africa, Cyril Ramaphosa, is no exception to this rule.

It is the first time that a sitting president has been accused of a crime since the start of democracy.

The damage to the Presidency's institution that could result from this is enormous. When it comes to this latest alleged crime, our democratic institutions will be tested once again.

Our democracy and people will be denied justice if there is any delay in the application of justice. The president has the same legal rights as any other citizen of the United States.

Everyone in Limpopo knows that their president's castle was robbed at Phala Phala farm in Limpopo. Due to the fact that the Presidency has officially acknowledged the crime, it can no longer be considered an alleged robbery. To begin, this is a petty crime.

Secondly, there is the alleged cover-up of the kidnapping and money laundering and corruption, which is meant to undermine justice.

Wally Rhoode, the commandant of the presidential protection force, has a case to answer in this regard.

The president's involvement is the final layer of this crime. We've been told that he was aware of the break-in and heist. What he did next was to have it investigated by the Hawks. 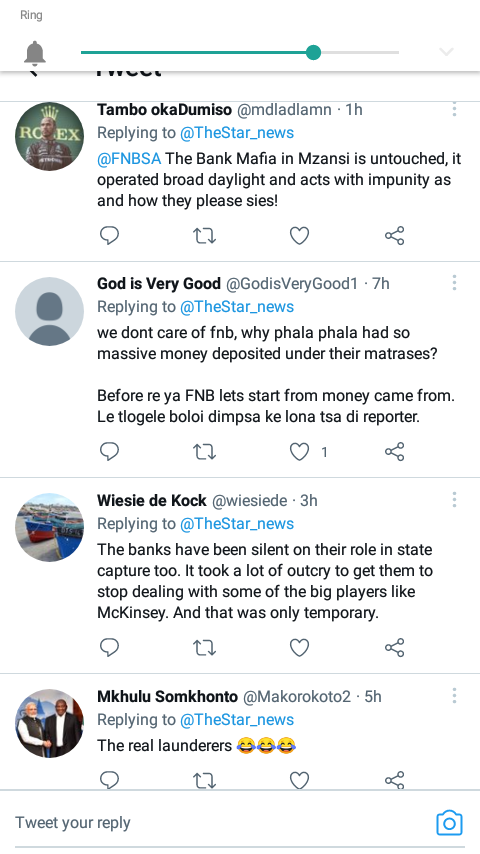 Banks also played a role in this crime that hasn't been mentioned before.

A statement from Arthur Fraser, at paragraph 13.18 of his testimony to the police, reads:

FNB deposits can be seen in an attached handwritten note that was written by one of Rhoode's investigation team members and marked "AF 16" on Fraser's statement.

The "FNB" column on the note has a total of R3.5 million in cash.

Enough has been mentioned to raise the suspicion of money laundering for the time being.

FNB's role in this and the possibilities of money laundering through the bank have been kept under wraps.

One of the lower rungs of the FNB ladder is a FNB Gold Cheque Account.

February 9 was the date of the Phala Phala palace burglary. 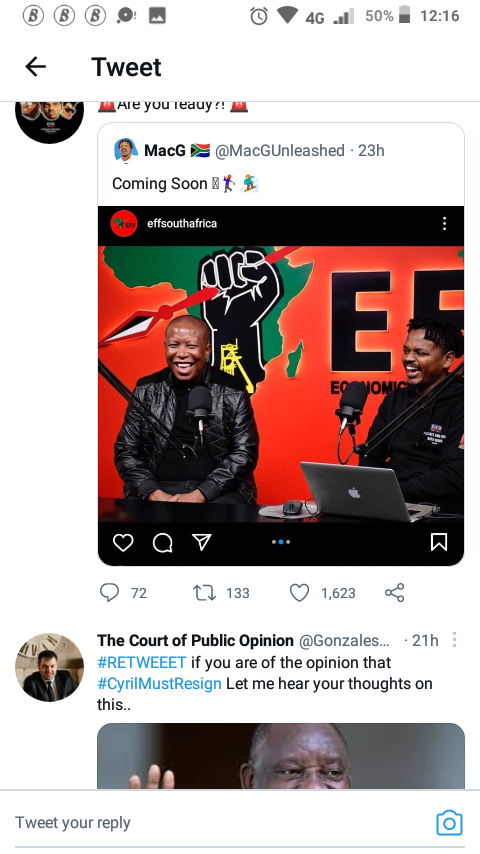 This Lower Crossroads resident's bank account will be flooded with significant sums of money in just six days. It's safe to say that FNB doesn't raise any red flags.

This time FNB does not raise any alarms when he purchases a car, thus "washing the money".

FNB has to take responsibility for a layer of this crime.

Until now, FNB has not given us an explanation as to why it enabled irregular deposits of large amounts to be made, and then high-end transactions in cash, to take place.

South African banks have favored certain customers for far too long, failing to raise alarms about suspicious deposits and activities, even when they are clearly connected to criminal activity.

South Africa has a high crime rate because many of the country's most savvy criminals are in bank boardrooms. 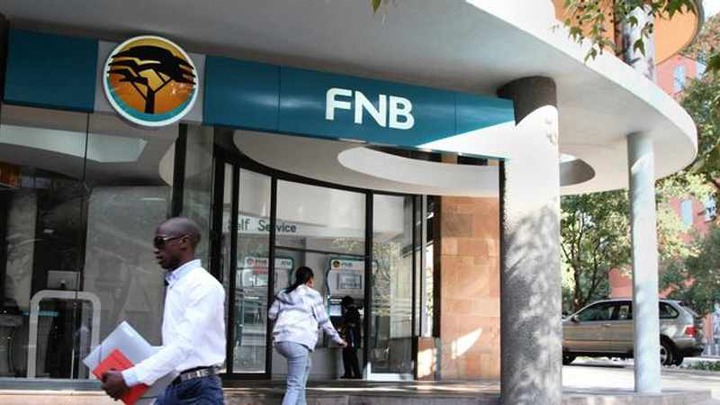