Former Chiefs star Vows To Stay Out Of Trouble.

By Sportnews (self media writer) | 24 days ago

Former great player for the Chiefs has promised to avoid getting into any trouble.

Before the end of the 2021/22 season, the hierarchy of the Kaizer Chiefs football club announced to the public that there will be a club rearrangement in the months leading up to the start of the next season in August. 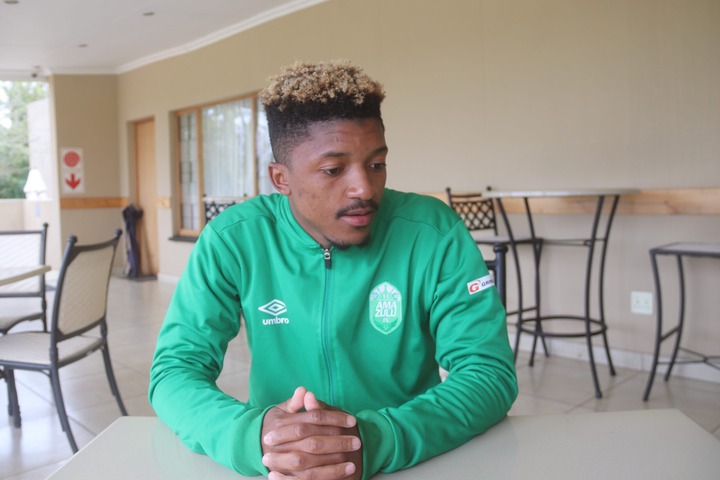 12 senior players and a goalkeeper coach, Lee Baxter, parted ways with the Soweto-based giants after the club had previously shown the door to the former head coach Stuart Baxter a few matches before the season concluded. Lee Baxter was the goalkeeper coach.

Dumisani Zuma, an attacking midfielder/winger who is 27 years old, was one of the players who parted ways with the Naturena-based side during the off-season. Zuma has a history of mental health issues.

The excellent midfielder was caught in the wrong place at the wrong time during the club's successful season because he was detained for driving under the influence of alcohol and had multiple disciplinary difficulties at the club, both of which curtailed his game-time at the team.

After being released by Mamelodi Sundowns in the off-season, Dumisani Zuma was subsequently signed by Usuthu, a side based in Durban. Zuma's new club will allow him to reunite with former Mamelodi Sundowns teammate George Maluleka. 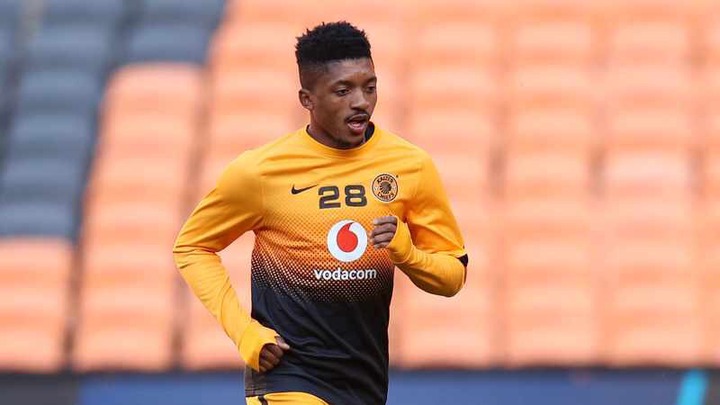 AmaZulu FC is a new lease on life for Zuma, who is now 27 years old and wants to perform better than he did in the previous season. Zuma has now vowed to stay out of trouble and avoid what happened at Kaizer Chiefs because AmaZulu FC is a new beginning for Zuma.

"From my previous club at Kaizer Chiefs, a lot has been said, and I believe that it is very vital (to play well) because of this," he stated. According to Zuma, "I believe it's time for me to prove people wrong, focus on my game, and bring back my passion for the game."

The forward summed up his goals for the upcoming campaign by saying, "This season, l will try my best to get back to the form I know, enjoy my sport, and stay away from trouble."

If he can just stay out of trouble for once, Dumisani Zuma, who is a very skilled player, will be able to perform even better. There is room for growth, and it's possible that Usuthu may provide him with the ideal stage on which to demonstrate his worth once more.