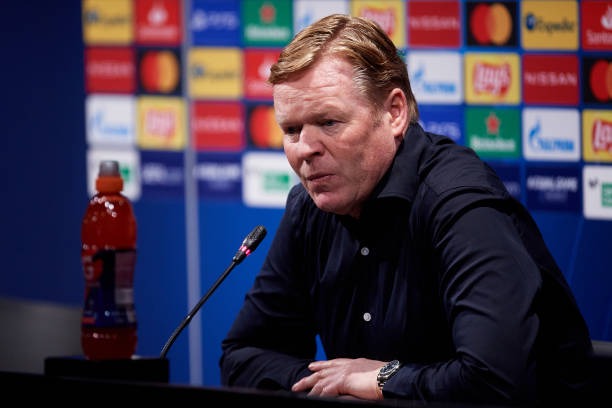 Barcelona drew for the second time in all competitions after failing to win all three points against Granada. The Ronald Koeman side enjoyed more ball possessions and had better goal chances in the encounter, but they were unable to score on those opportunities. Domingos Duarte scored from Sergio Escudero's assist in the opening minutes of the first half to give Barcelona the lead. In the waning minutes of the second half, they rallied back to earn a point. As Barcelona drew on Sunday, Ronald Koeman made two bad decisions. 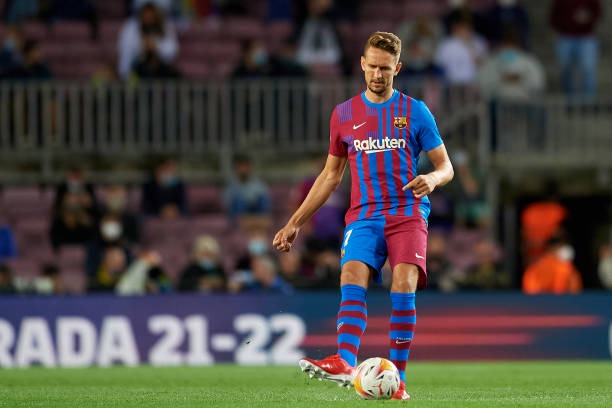 1. Playing Without Luuk de Jong In The First Half: Ronald Koeman left Luuk de Jong out of his starting lineup for today's match against Granada. After replacing Sergi Roberto in the second half, the Dutchman made an impression. If he had started in the first half, it would have been more beneficial. Although the Dutchman did not put forth the best performance against Bayern Munich on his debut, that does not rule him out of the starting lineup. Ronald Koeman had everything he needed to beat Granada easily the day before, but he couldn't do it. 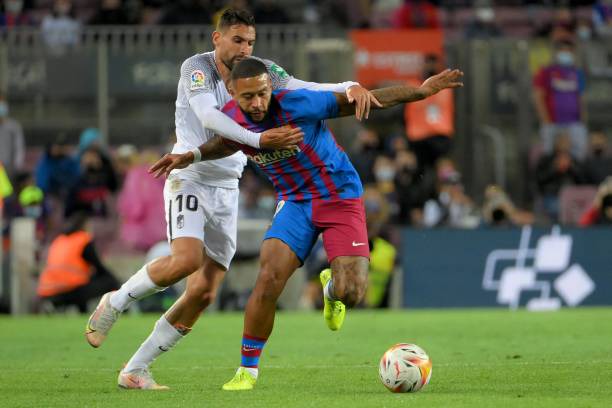 Barcelona were not motivated to win tonight, and their performance was not what most Barcelona fans had expected. In the first half of the encounter, Ronald Koeman's side struggled to produce a clear-cut scoring opportunity; they had more ball possessions but lacked confidence in front of goal. Memphis Depay didn't have many opportunities to score today; he gave it his all but couldn't get the ball past the goalkeeper. Barcelona is now five points behind Real Madrid, who sit atop the league table. 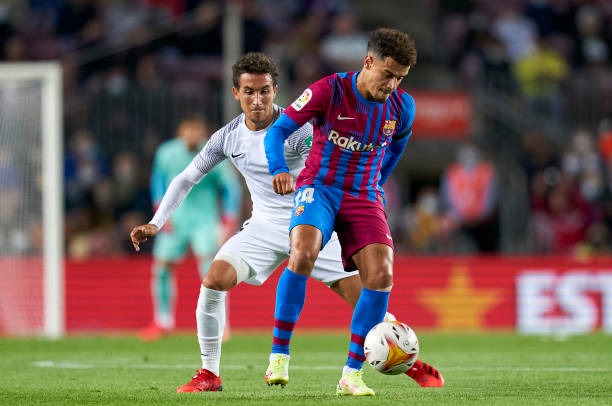 2. Taking Philippe Coutinho Off In The Second Half: Philippe Coutinho wasn't having a bad game today. The Brazilian didn't create many scoring chances for his teammates and wasn't playing in his favored position. He was replaced by a youthful Pablo Gavira, who failed to make an impact in the match. Ronald Koeman will have to be clever in his substitution options due to the lack of quality on the bench, but he had no choice but to stick with the men he had. This is just another dismal performance from Ronald Koeman's team; they must improve if they are to remain in contention for the league title.