By TheMice (self media writer) | 10 days ago

Because the two were photographed together on an Instagram live chat, it appears like Gigi Lamayne and Inno Morolong have fully put their issues to rest. Earlier this week, Inno accused the actress of pursuing each and every man she dates, and the two have been the subject of much discussion.

The club host has stated that she is prepared to "fight" for her new lover Fermi Large and that she is not going to take any chances with her relationship with him.

After Gigi began following Inno's boyfriend on Instagram, the two ladies became increasingly enraged with one other.

She then responded by issuing an official statement in which she stated that she would sue her for defamation of character.

According to the latest reports, the two men have resolved their rivalry, as well as revealed how it all began.

As the man involved, Femi Large, joined the live stream, they also opened up about their relationship and where things went wrong.

As a result, Gigi made it clear that she is not linked with Femi and that the entire situation was a rumor.

While Gigi Lamayne continues to sue Inno, she has decided to drop the suit and has expressed regret to Gigi.

See some of the clips from the live chat: 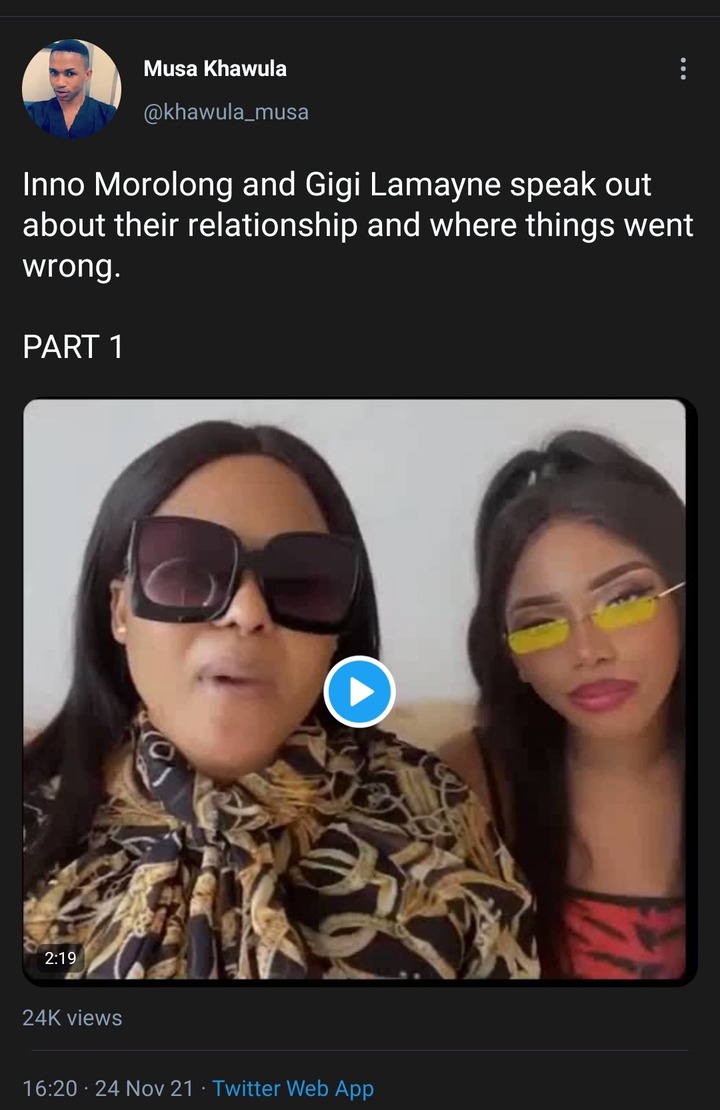 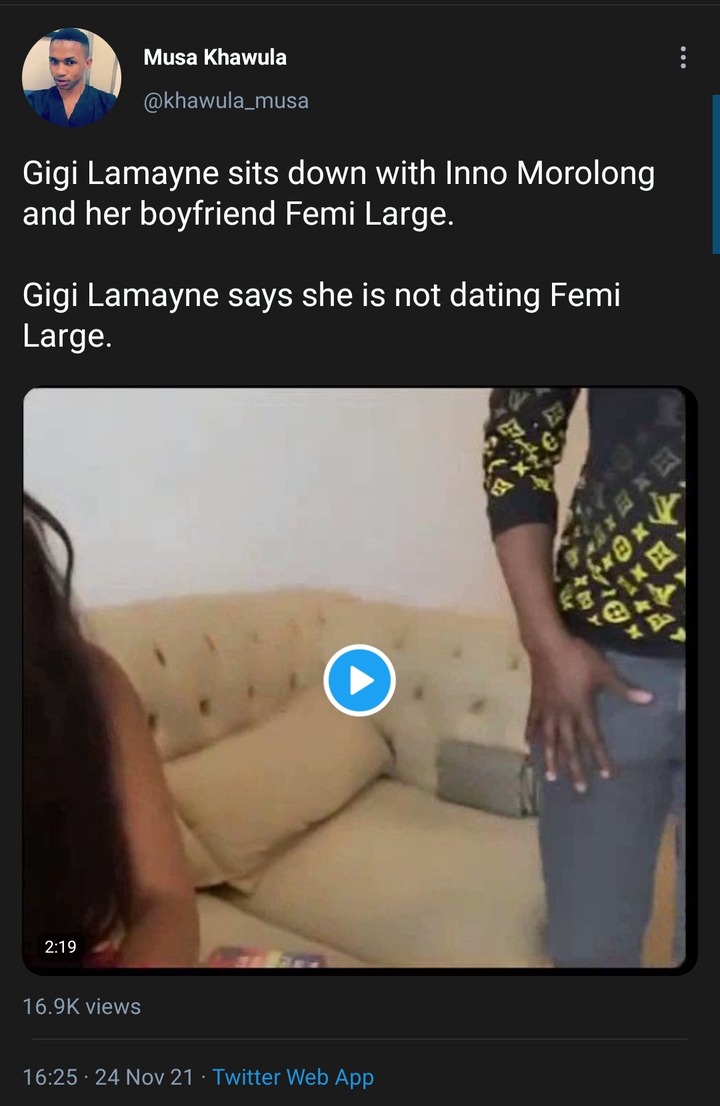 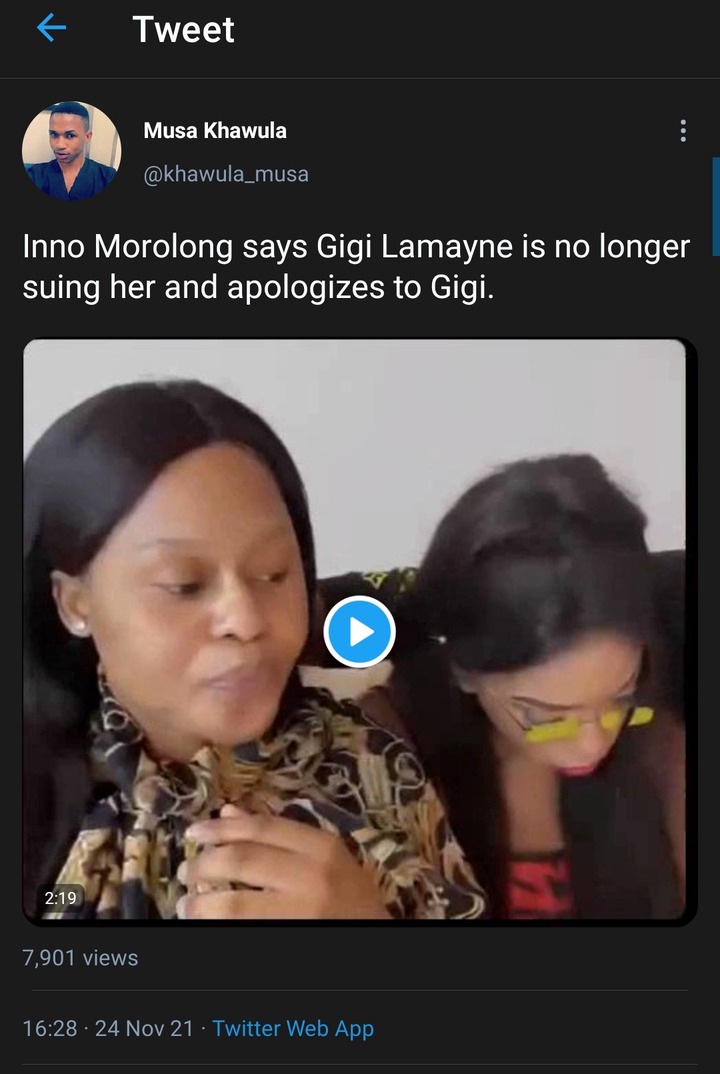