Sevilla impressed with a 2-0 win against Osasuna as they go above Barcelona.(Opinion)

By _iamche_ | self meida writer
Published 1 days ago - 1 views 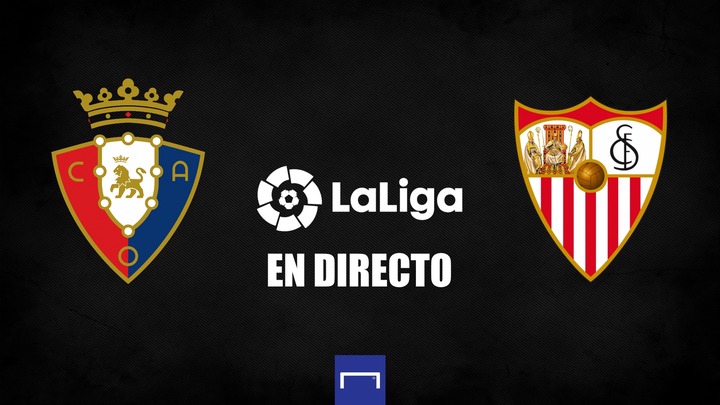 Sevilla played their latest fixture in the Spanish La liga against Osasuna away from home and managed to pick up all three points as they won the match 2-0 in the end. Sevilla managed to keep a clean sheet on the road as they scored two incredible goals in the match. Sevilla's win is all thanks to Diego Carlos who scored in the first half of the match, and Luuk de Jong early in the second half of the match. Sevilla's win has got them in the third place spot as they moved past Barcelona on the table who is now in fourth place in the table. Sevilla has 48 points, one point more than Barcelona, four points less than Real Madrid who is in second and seven points less than Athletico Madrid who is in first with 55 points. 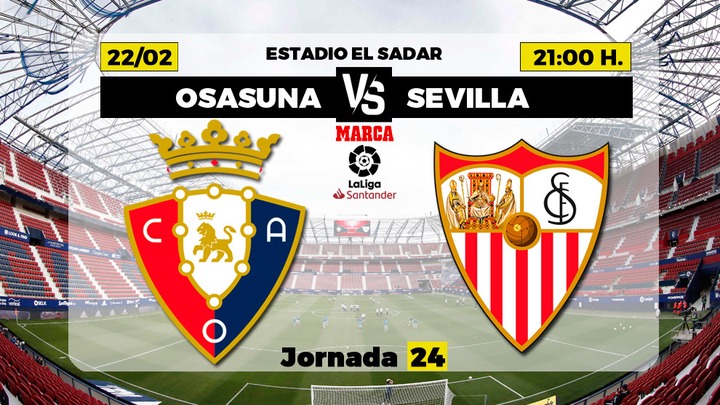 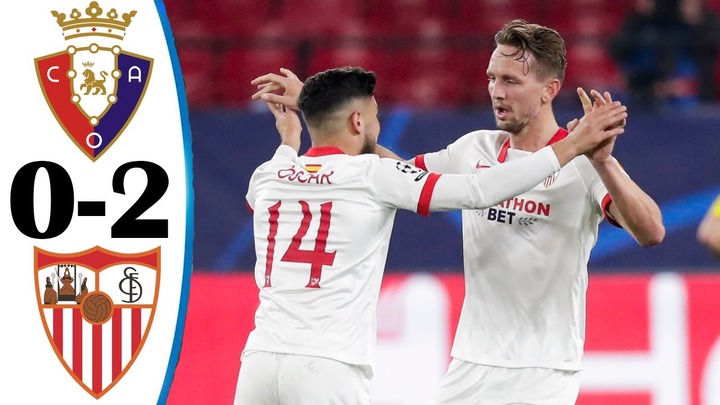 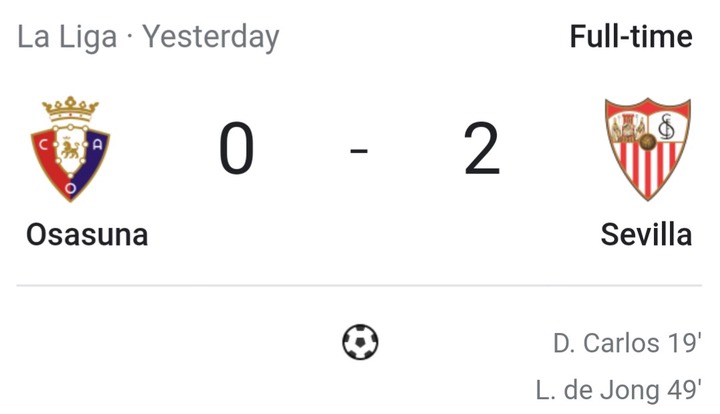 Barcelona Diego Carlos La liga Osasuna Sevilla
Opera News is a free to use platform and the views and opinions expressed herein are solely those of the author and do not represent, reflect or express the views of Opera News. Any/all written content and images displayed are provided by the blogger/author, appear herein as submitted by the blogger/author and are unedited by Opera News. Opera News does not consent to nor does it condone the posting of any content that violates the rights (including the copyrights) of any third party, nor content that may malign, inter alia, any religion, ethnic group, organization, gender, company, or individual. Opera News furthermore does not condone the use of our platform for the purposes encouraging/endorsing hate speech, violation of human rights and/or utterances of a defamatory nature. If the content contained herein violates any of your rights, including those of copyright, and/or violates any the above mentioned factors, you are requested to immediately notify us using via the following email address operanews-external(at)opera.com and/or report the article using the available reporting functionality built into our Platform

Pirates lost out on a third place spot after Motshwari scored an own goal in 1-1 draw.(Opinion) 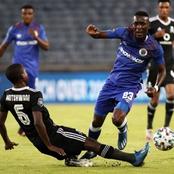 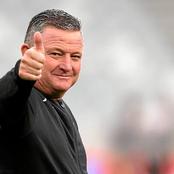 Benni vs Ndlovu : The Battle Of The Multi-Million Rand Car Garage. 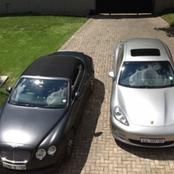 The world best record from Ronaldo : See what he accomplished 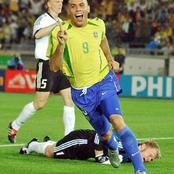 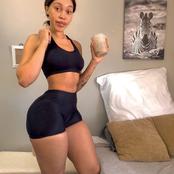 SASSA: Here Is How The Social Grants Are Going To Be Increased This Year. 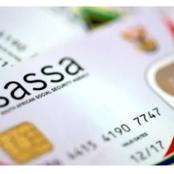 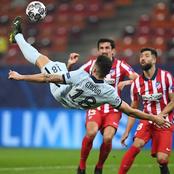 Ex- Kaizer Chiefs Coach Advises the Club to Forget About CAF and Focus on the League! 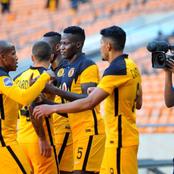 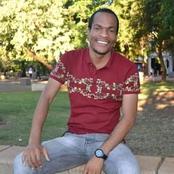 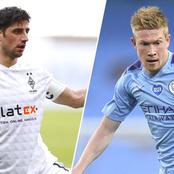