Zuma: "I don't fear to be arrested" tells Zondo commission

By AkhoTiya | self meida writer
Published 1 months ago - 654 views

On Monday morning, former President Jacob Zuma issued a statement stating that he would no longer collaborate with the State Capture Commission if Deputy Chief Justice Raymond Zondo presided over it. Jacob Zuma assured the nation that he was going to publicly appeal a decision by the Constitutional Court that required him to surrender to the Zondo commission and address the questions he had asked him.

The unanimous decision of the court means that if, according to his summons, Zuma did not appear on 15 February, and without good justification, he would not only be in violation of the Commissions Act but would be in breach of the Constitutional Court's order. In addition, it directed the former president to comply with all the directions provided by the commission and held that he had no right to remain silent in the proceedings before the commission. 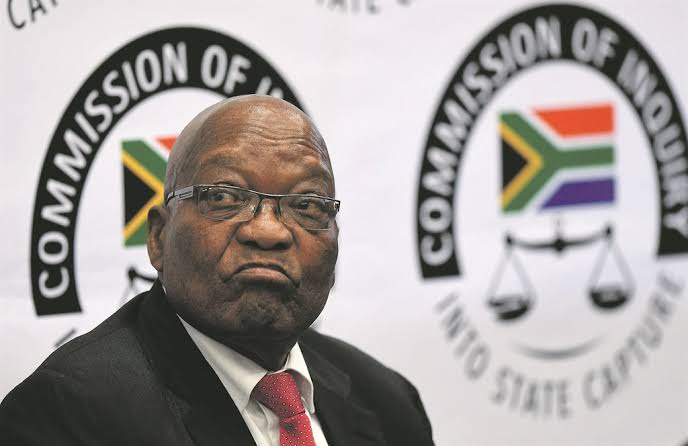 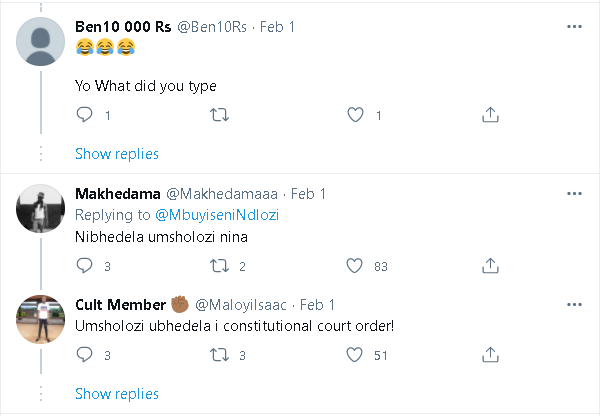 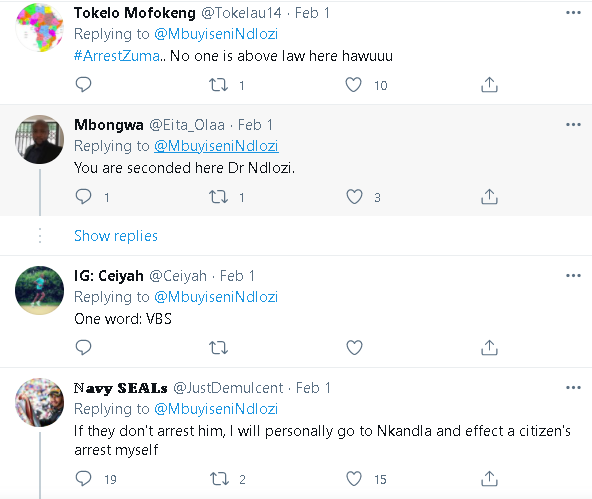 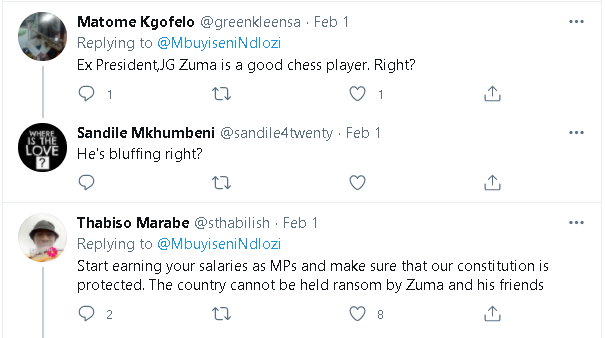 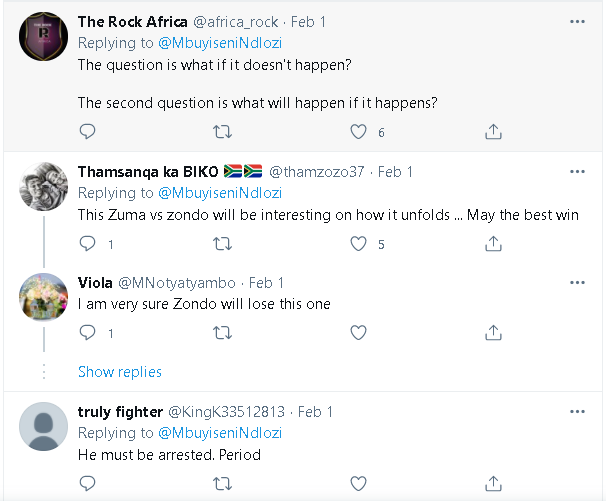