By LuthandoTeddy (self media writer) | 23 days ago 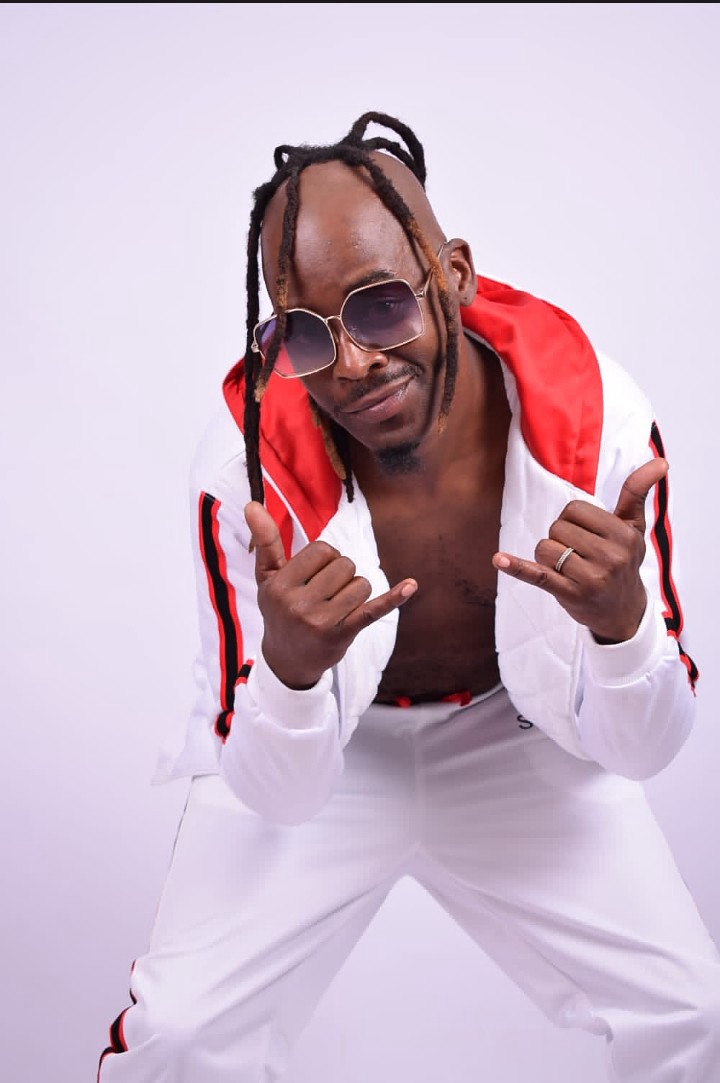 Drenko started his music caree in 2001, where he got a massive breakthrough in 2005 under Guluva Entertainment as a ghost writer for Skomplazi and he was also featured in the first album under the label by the group named Skomplazi

His music was mainly influenced by RHYTHM and rhyming...

Hmm! Basically, Drenko started with nothing. He had to pave his way to the top. Impressive!

Many would ask how Drenko got so close to our late Kwaito star, Mshoza. Well, here's the funny truth to that.

"I was dating her friend Phindile that I attended same school with and we were modeling together, she was from Greenvillage Soweto. She stayed in the same hood as Mshoza, while Mshoza was attending School at Reashuma Protea.

During the weekends they would come visit me in my hood and the next year Mshoza attended same high school with us at Ibhongo High School in Dlamini Soweto.

That's when we knew each other in the 90s and fast forward we met again in 2008 after I left my first record company that distributed my music which is Ghetto Ruff. We recorded a song Titled uPhelelwe Yi Taste that created a serious bond between us because the song was controversial and it kept people talking and it brought Mshoza and I in the industry again since it was not our first release."

Being in the music industry in South Africa is tough, especially with piracy as one of the hindrances to the success of many artists.

One can't rely on music only since piracy took over, so Drenko started an acting agency, he hosts events to push his music career, he's a graphic designer, has a photoshoot studio and charge up coming artists for recording sessions.

Basically this Kwaito star survives with his side hustle because music practically doesn't pay his bills.

It's really challenging being an artist in SA right?

"We don't have any Kwaito Radio Or TV show, what do you expect a Kwaito artist to do cause even club owners and promoters they book crowd pullers and those are the people they see on TV and AMAPIANO is the trend, so if you can't overcome them then keep them closer they are your enemies."

Drenko wishes to create a platform for musicians to perform their craft because now it is often too difficult for artists to perform as their craft is not deemed important as the likes of soccer, tennis and other sports.

He continues to say, "I lost my mind because she was the only person I hustle for. It took me approximately 6 years to recover and when I wanted to do my come back 2017 it was hard because every record label I approached told me that Kwaito is dead and I was silent for far too long."

You know what that means right? Let me unpack it for you.

It meant that Drenko was out of market.

The kwaito star had to pull himself together like a man he is. He started by hosting events and put all the dope up coming artists in one event, that's how his name came back in the industry bit by bit until he opened his acting agency.

Drenko got his first role on the popular soapie Isibaya as Zungu's Gaurd. He later on bagged a role on Ifalakhe as Thembitshe. Now that his acting carrer was starting to take shape, he got a big gigon Muvhango as Prophet Kunene.

Not that is all, most of you know a movie by Black Brain named Loving Thokoza he also played a friend with the main character.

Despite all these heartbreaking challenges, the kwaito star had achievements in his music career. 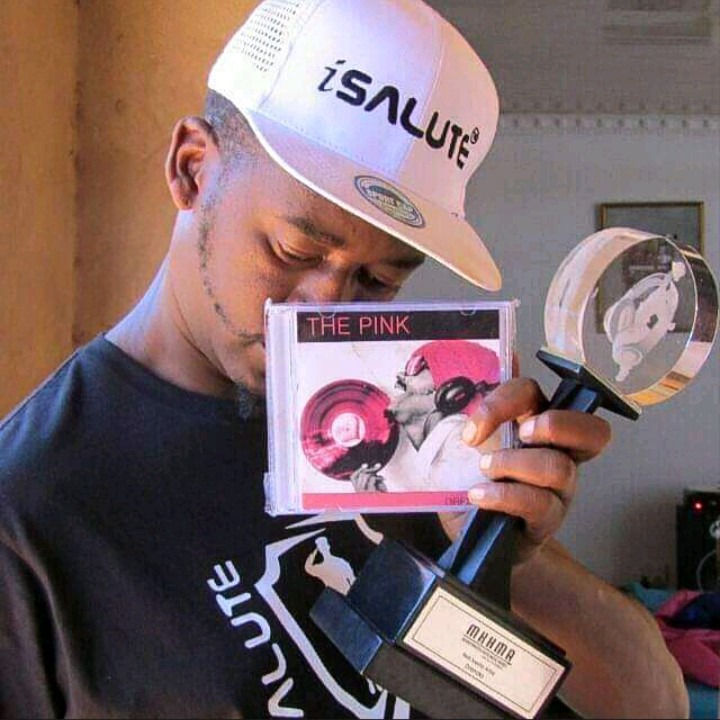 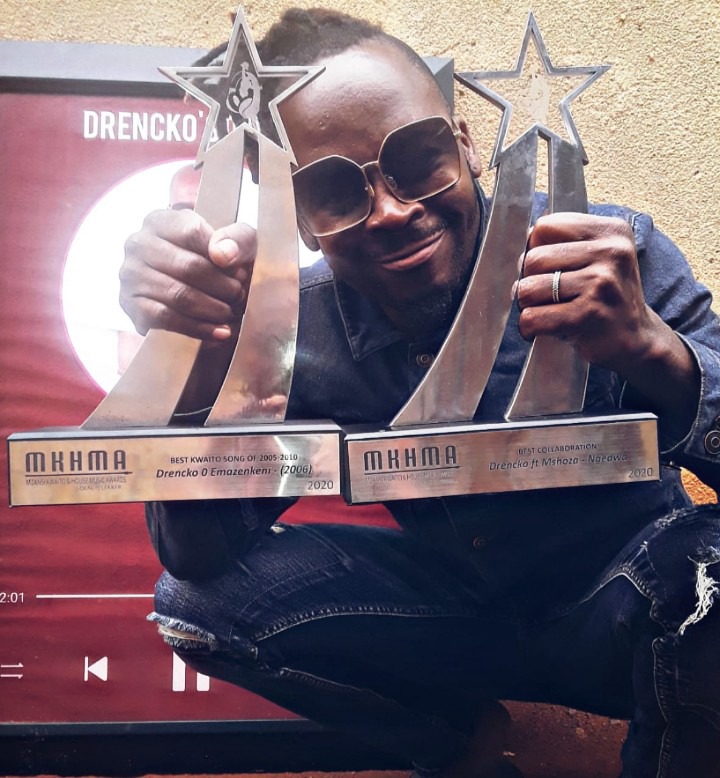 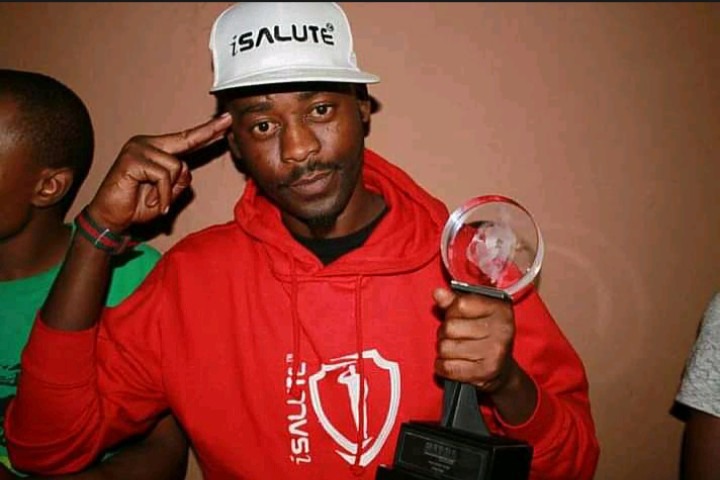 Kwaito star is appealing to the government with the relevant department to consider Kwaito artists and giving them equal opportunities as the rest of the artists in the country.

What's your take on this? Do you feel like the government is doing enough to support artists? Especially in these trying times of the new normal? Engage with us by commenting, like and share with others.

Don't forget to follow me for more entertainment news. ❤️🇿🇦

Powerful prophet says we can cure ourselves from any disease just using our urine. Doctors struck

When Prayer alone is not enough.

He shared a picture of his meal of a cake, beans and coffee and a lot people were left unimpressed.