Andile Mngxitama: Thanks for the prayers I'm well on the way to full recovery

By Phukubjenthaa (self media writer) | 26 days ago

We know that when you are a politician, people can either love or hate you. South Africans have shown so much love and support to Andile Mngxitama who is the leader of the party, Black First Land First. 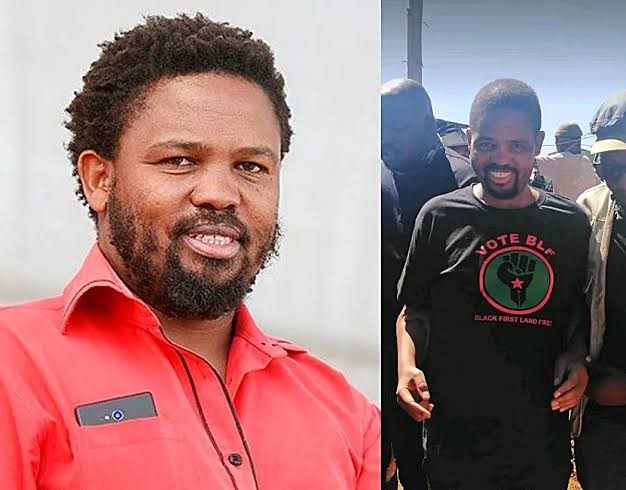 Mngxitama was a member of the Economic Freedom Fighters( EFF) and he served as a Member of the National Assembly for the party from May 2014 to April 2015 when he was expelled from the party.

Many people started to be concerned when they saw a picture of Mngxitama doing rounds on social media and by the look of the picture, it shows that he is indeed not well and this was confirmed by a tweet made by his sister.

"I think my brother, I can finally express how much your absence and your health really affected me. There were moments I just could not imagine loosing you as my brother and comrade leader Andile. Everyday I visited you and you saw me instead you encouraged me. I love you" 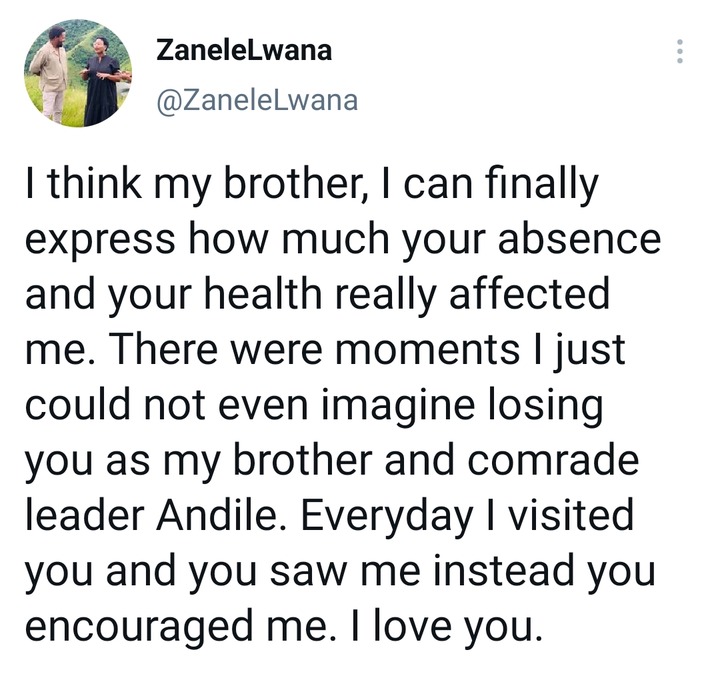 Mngxitama joined the the EFF in 2013 and he was ranked tenth on the party’s national candidate which saw him being sworn in as a Member of National Assembly but that was not for too long after there were some disgruntlement with the party’s new leadership.

He was expelled from the EFF after he accused the leader of the EFF Julius Malema and deputy Floyd Shivambu for working together with the ANC to get rid of other EFF MPs.

Mngxitama seems to be the biggest supporter of the Gupta family even though they are highly implicated in the state capture. It is believed that he asked the Gupta brothers money to fund his party. 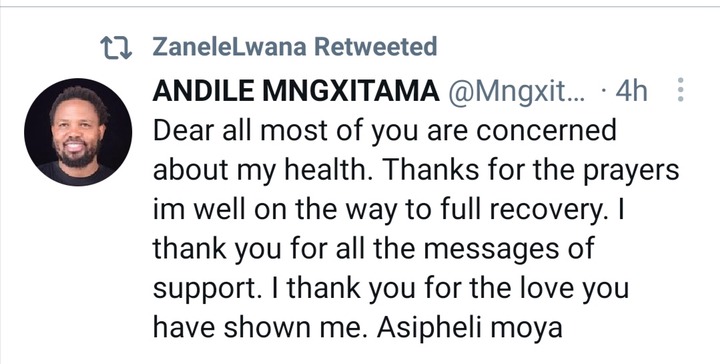 Andile Mngxitama also took time to thank those who are concerned about his health and wishing him a speed recovery.