By Daily_Fitness&amp;Health (self media writer) | 2 days ago 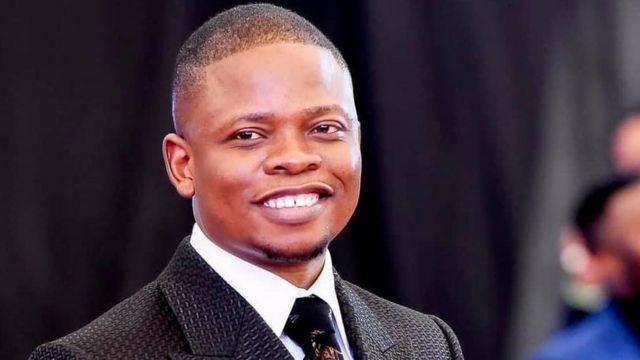 The self-proclaimed pastor who is now a fugitive Shepherd Bushiri, a Malawian prosperity gospel preacher, says he will only return to South Africa if officials pledge to keep him out of jail. But, for the time being, it's business as usual, with charges that tens of thousands of devotees from all over the world visit him in Malawi on a weekly basis for spiritual deliverance.

Bushiri's spokesperson, Ephraim Nyondo, stated in an emailed statement, "If South Africa satisfies the criteria for his safety, and ensures they would take him to trial rather than prison like the previous time, then he will come." This comes after Mudolos and Lindiwe Ntlokwane were charged with fraud, theft, and money laundering in connection with an alleged R102 million scam that misled investors. Bushiri and his wife were released on bail by the very same judge in November before escaping to Malawi. They are currently awaiting extradition.

Lumka Mahanjana, a spokeswoman for the Gauteng National Prosecuting Authority (NPA), indicated that the State had filed reasons to the court as to why the case had been adjourned and required more delay.The prosecution reminded the court of Willah Mudolo's refusal to seek freedom when the matter was first brought before the court, despite the fact that his co-accused were asking for bail. Willah later applied for bail after his co-defendants were granted bail. According to Mahanjana, the State has provided the court with an update on the Bushiris' extradition procedures. 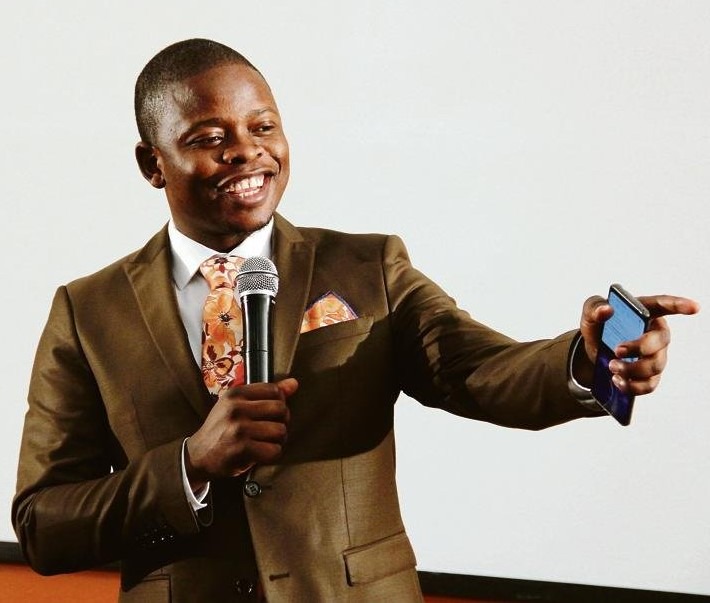 The verdict date is still unknown at this moment. The Mudolos' attorney asked the court to change their bail conditions. On November 30, 2021, the petition will be heard in the Pretoria Magistrate's Court. What do you think about what bushiri has said? Let us know your thoughts on this in the comment section below, do not forget to like, share and follow to get more interesting content.