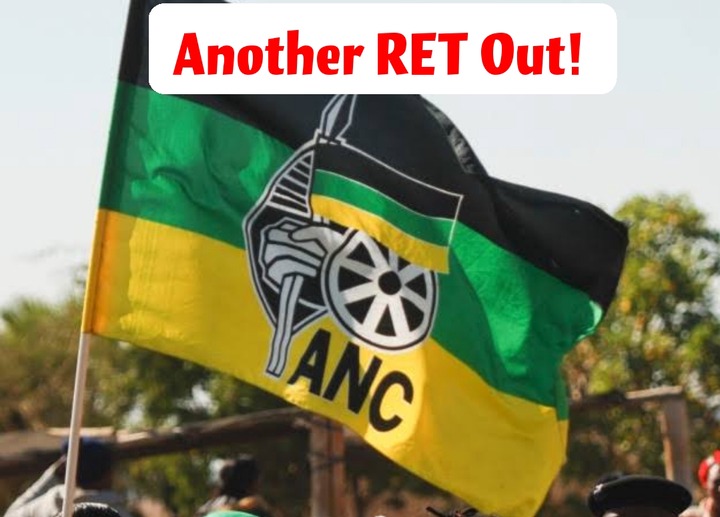 Dukwana of course is a huge ally of President Ramaphosa after he worked tirelessly during the 2017 Nasrec conference for him, but his appointment was to bring stability to the province which has experience massive difficulties since the departure of then chairperson, Ace Magashule.

However, it seems Dukwana is purging all those who are aligned with Magashule, this after reports on Thursday that he has suspended the membership of Magashule's big ally, Vusi Tshabalala with immediate effect. 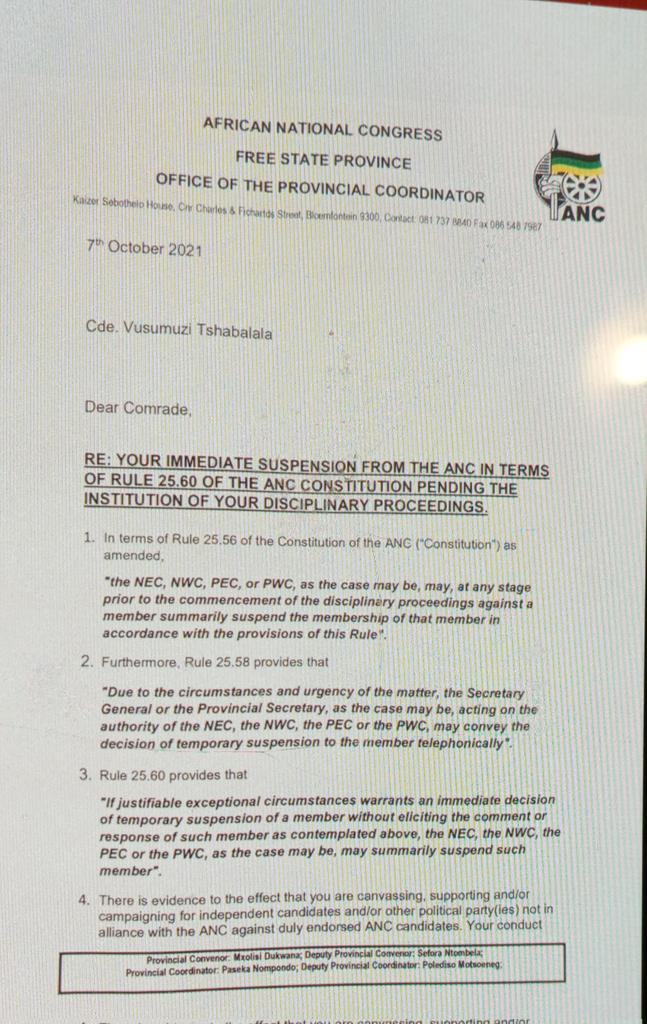 In a statement, which has been flying on twitter, Dukwana issue a letter to Tshabalala suspending him in line with rule 25.60 of the ANC constitution subject to a disciplinary process. 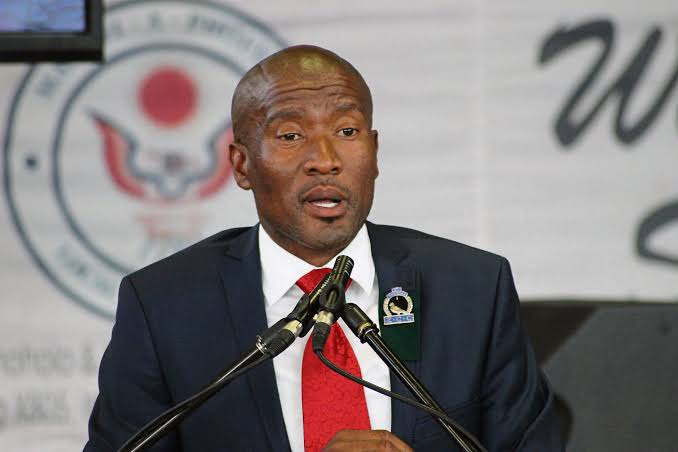 Tshabalala is alleged to have been campaigning for independent candidates and other political parties, instead of doing so for the ANC ahead of the local government elections.

His conduct was described to be in violation of the ANC's constitutional provision, there deserving of a summarily suspension pending more investigation. 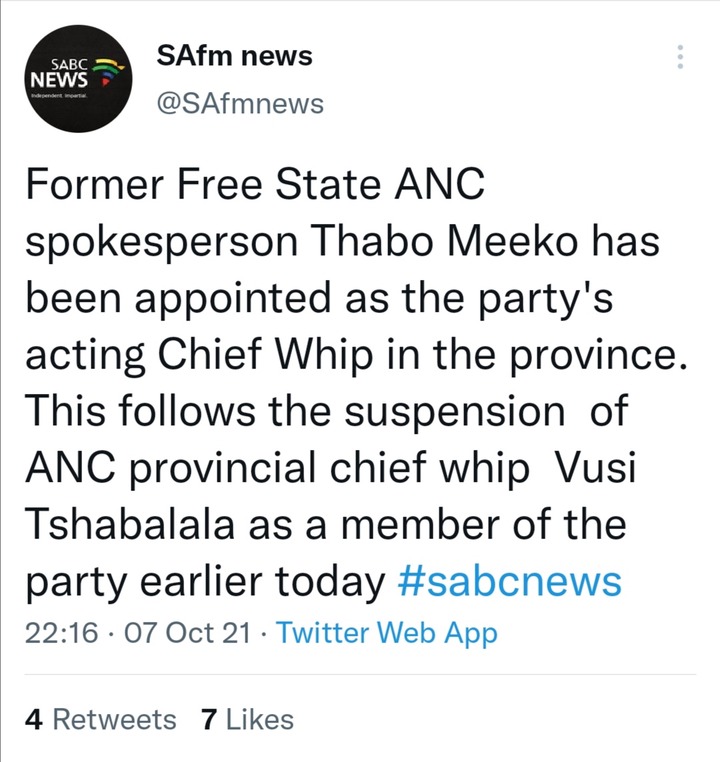 Tshabalala who was the Provincial chief whip has already lost his position, as former Free State ANC spokesperson Thabo Meeko has been appointed as the party's acting chief whip instead.

This is a massive blow for what was left of Magashule's allies in the province. History has demonstrated time without number that local government elections are quite important in interparty ANC dynamics. 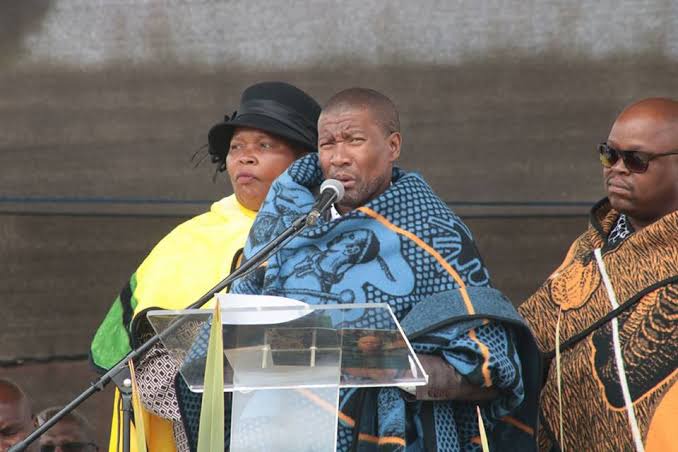 It is believed whichever faction that gets its members elected to serve at the local level stands a great chance of emerging victorious at the next elective conference.

With the 2022 ANC conference still 15 months away, one can draw an inference that Dukwana will certainly ensure those who belong to the CR22 faction are elected into positions to facilitate the re-election of President Ramaphosa next year. 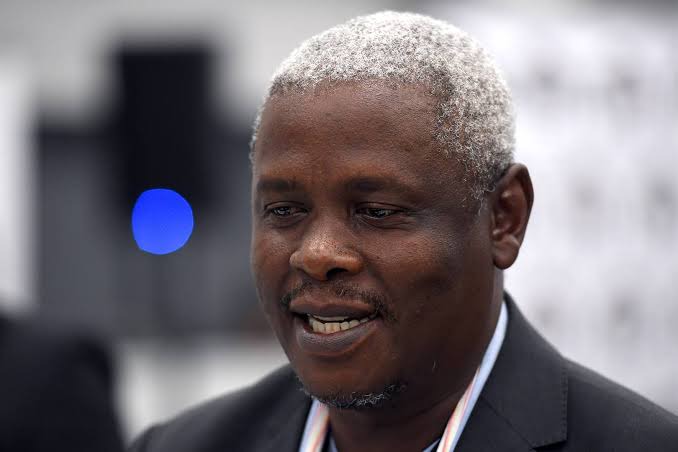 What do you make of Tshabalala's suspension by the ANC?