'See This 3 Causes Of Bent Back At Old Age & How To Prevent It.

By CloudZero (self media writer) | 22 days ago

Older folks are more likely than younger adults to experience a bent back, which is one of the most prevalent medical anomalies (especially those in their 60s above). Kyphosis is a medical term that refers to an abnormal rounding of the upper back or an excessive spinal curvature that can result in excessive pressure being placed on the spine, resulting in discomfort. 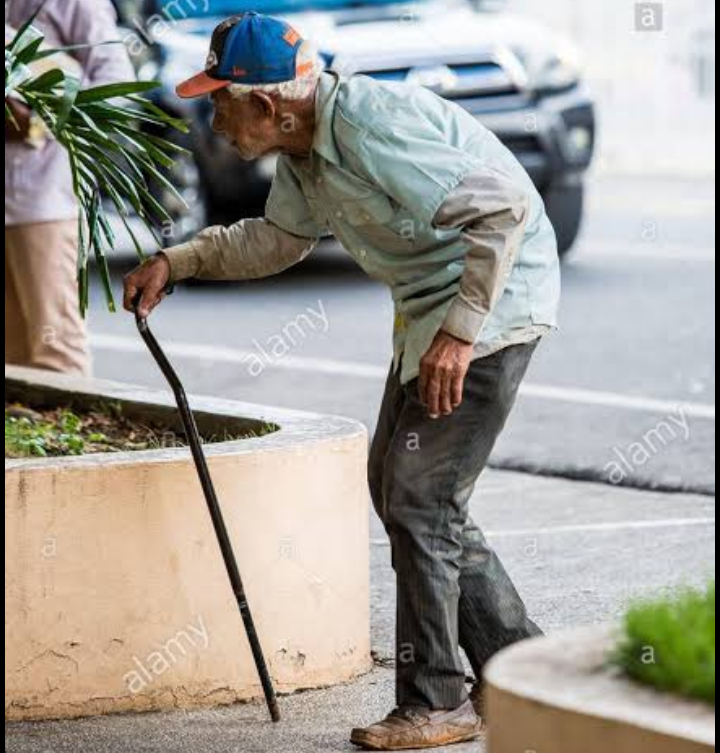 Kyphosis can manifest itself in many cases without causing any additional symptoms other than a hunchback (a protruding upper back). However, in mild kyphosis, indications like as stiffness in the upper back, back pain, and a rounded back may be observed in certain individuals.

The condition known as kyphosis happens when the upper section of the back (thoracic region) becomes wedge-shaped, according to scientific study It is frequently caused by one or more of the following factors.

This is the most common reason for a bent back. 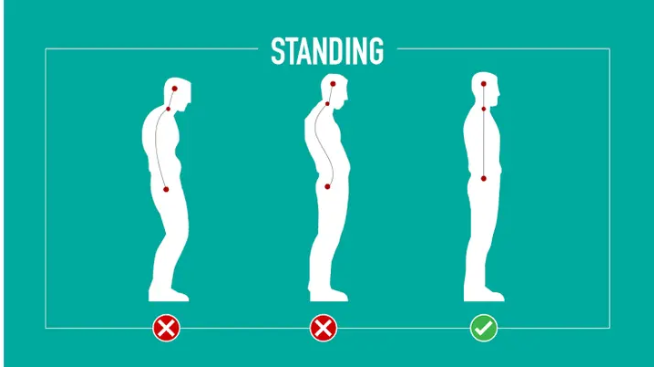 As a result, children and young adults should be warned about poor posture and encouraged to stretch and exercise from time to time, particularly when sitting for an extended period of time, in order to strengthen the back and abdominal muscles and prevent kyphosis in old age, as well as other health problems.

Osteoarthritis (arthritis) is a condition that causes inflammation of the spinal joints, which can lead to spinal instability and finally kyphosis (bowed neck). However, bone degradation disorders such as fracture, osteoporosis, sclerosis, and bone cancer, among others, can cause the bone in the front of the spine to collapse, resulting in wedge-shaped vertebrae in the spinal column (kyphosis).

Consumption of natural sources of anti-inflammatory agents, antioxidants, and calcium supplements such as fatty fish, dairy products, dark-green leafy vegetables, melons, tomatoes, olive oil, and nuts, on the other hand, can assist to prevent kyphosis from occurring.

3. Weakening of the Back Muscles

After a lengthy period of time, weak back muscles caused by lack of physical activity, poor nutrition, unhealthy ageing, or inflammation may eventually result in kyphosis. Kyphosis can be prevented if the condition is treated early and properly.

To strengthen your back muscles, frequent exercises such as the dumbbell roll, the lat pulldown, and the barbell deadlift can be performed on a regular basis. Sugary foods and beverages should also be avoided because they might increase kyphosis and contribute to its development. 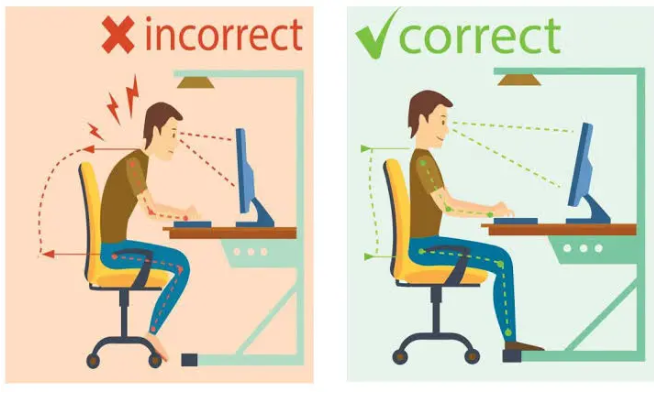 Kinesiosis can also be caused by other illnesses such as birth abnormalities (spina Bifida), polio, connective tissue infections (including osteomyelitis), muscular dystrophy, tumors, and infections of the spine. As a result, if you get persistent back discomfort, breathing difficulty, numbness in the arms and legs, or loss of bladder control, you should seek medical attention immediately. 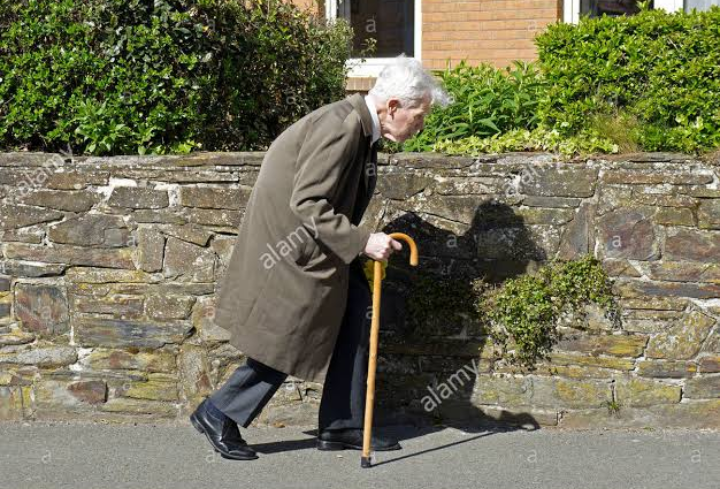 It is important to note that kyphosis can affect both children and adults. As a result, make an effort to warn your children about bad posture.