By JuniorMuvenda (self media writer) | 16 days ago

Dear readers, it has been almost a month since the star of Skeem Saam left the award winning drama. Tbose(Cornet Mamabolo) did leave a message on why he is leaving Skeem Saam, however a lot of people did not buy the story which he gave to the fans. The reason which Tbose gave the fans was that he is taking a break to primarily focus on his insurance business. His insurance business is popular, though it has not had it's breakthrough. 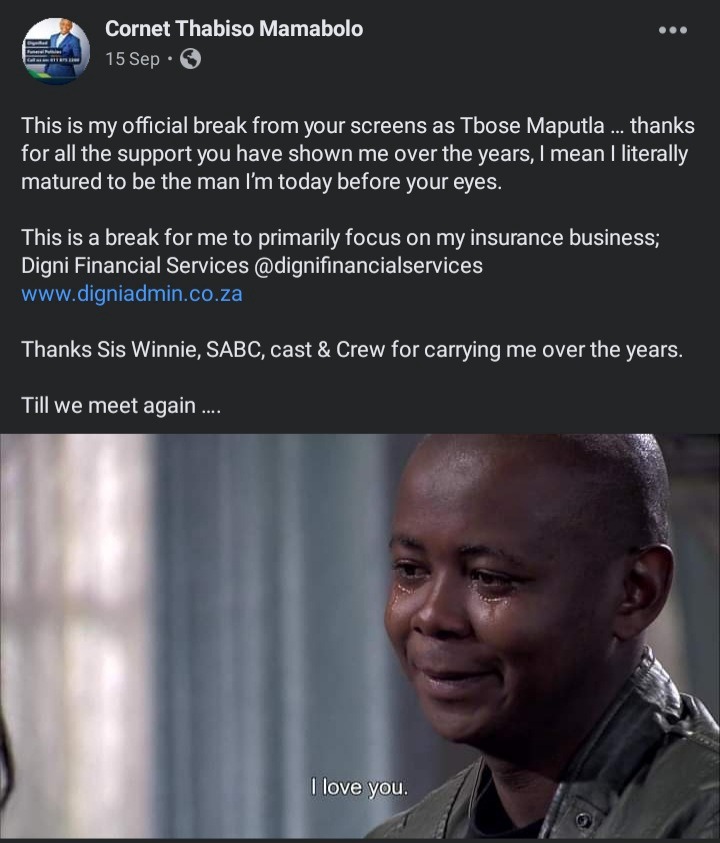 As you can see on the above image, this was a post which he made on Facebook and confirming his departure.

The business owned by Cornet "Tbose" Mamabolo is known as Digni Financial Services. 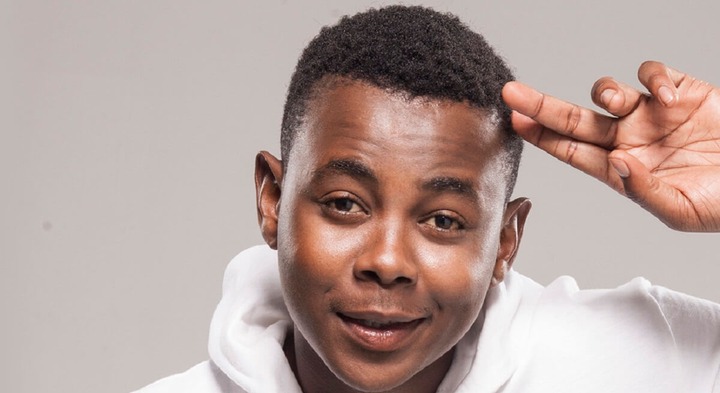 Many of his fans believed that this was just an excuse to hide the real reason as to why he is leaving the drama. Well to be honest it doesn't make sense for him to leave the show just like that.

The Skeem Saam veteran had a feud building up and he had just got married to his girlfriend known as Mapitsi. Just like all the other couples in Skeem Saam, the fans are privileged to watch the whole marriage unfold from battling the challenges and eventually seeing whether the marriage works or does not. But in this case it was different. Tbose just got married and then boom he left the drama. All the build up which the fans had seen unfold just stopped out of nowhere with no valid reason. 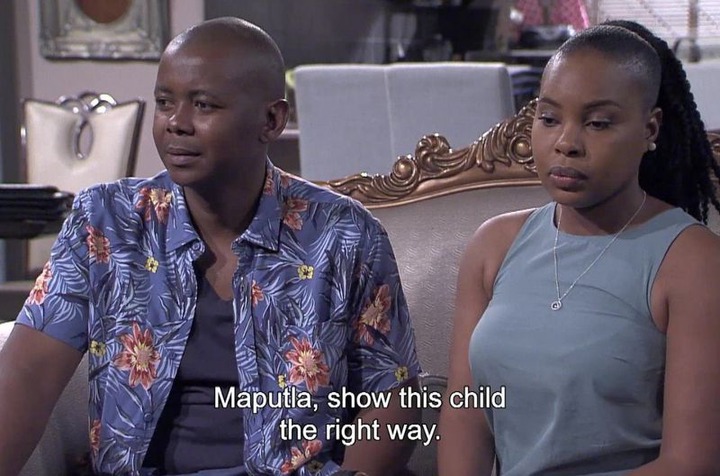 But the interesting part is that Tbose went live on Instagram with @NoChillGod where the fans where pressuring both participants to say the real reason as to why Tbose he left the drama. Tbose eventually said"jokingly "They were not paying me enough guys, I know the series have treated me well but I have a family to feed". Perhaps the fans are now enlightened about the real reason why Tbose left the drama. 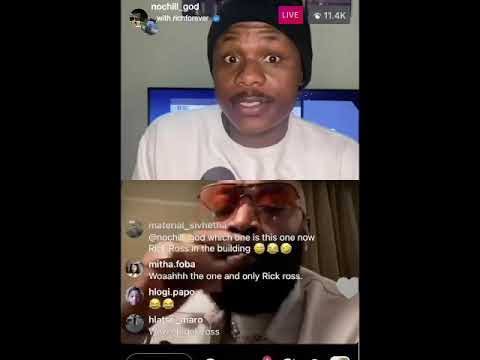 This has happened before when actors want to be paid more, usually because of the roles which they play. However it is very rare for an actor to go solo on the increase of a salary. Well according to multiple sources, Tbose was earning a mere R27k per month. The amount seems to be very low if you ask me because he played an important role in Skeem Saam. He is even the most followed on Facebook and that's because of his character on Skeem Saam

The last time we saw such an incident was when the Generation cast protested for an increase and the whole show had to be shut down.

We hope that we can see Tbose back on our screens soon and we wish him the best of luck in his future endeavors. That's how we conclude our article for today, be sure to leave a comment and share the article with others.