By MrBestie (self media writer) | 10 days ago

Who Was Menzi Ngubane?

Born on September 4, 1964, in Ladysmith, South Africa, Menzi Ngubane is an actor best known for portraying Ngamla in the SABC1 soap opera Generations.

He made his South African television debut in 1987 on Kwa Khala Nyonini 1, a local soap opera. In 1988, the second series aired, and Cijimpi became a household name.

Menzi has a long history in television, beginning with his part as Jerome on the show Gaz'lam. Gaz'lam earned him the Elle/Sunday Times Magazine Award for Most Stylish Actor in a Drama.

After a lengthy struggle with diabetes, Menzi Ngubane died of a stroke on March 13th, 2021, at his home. He was 56 when he passed away.

Menzi Ngubane and Lerato Sedebi had been married for five years before they got divorced in 2013 after a bitter divorce battle. Among Lerato Sedebi's children is Aisha Ngubane, whose father is Menzi.

Check out late Menzi Ngubane ex-wife have been living since their divorce. 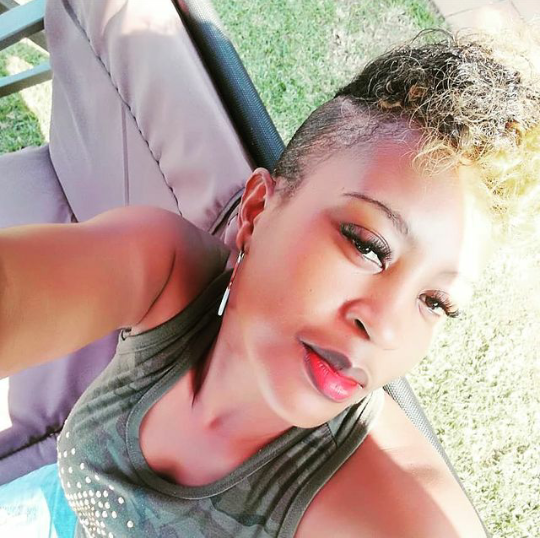 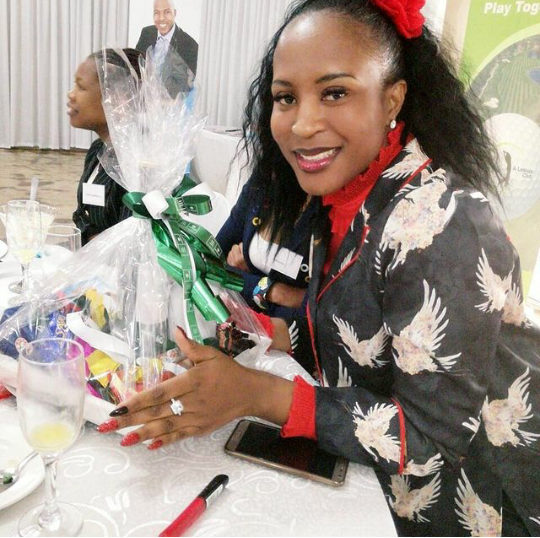 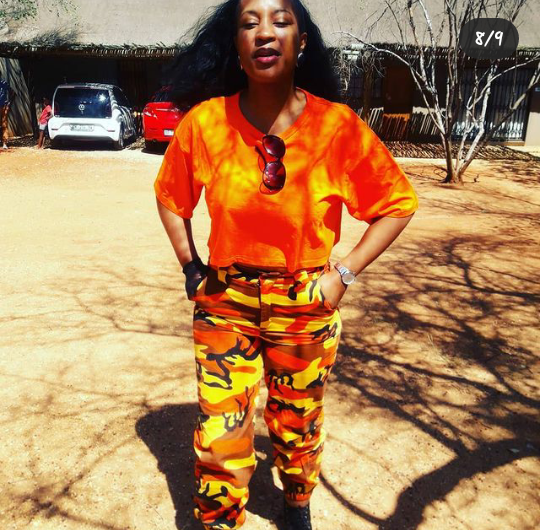 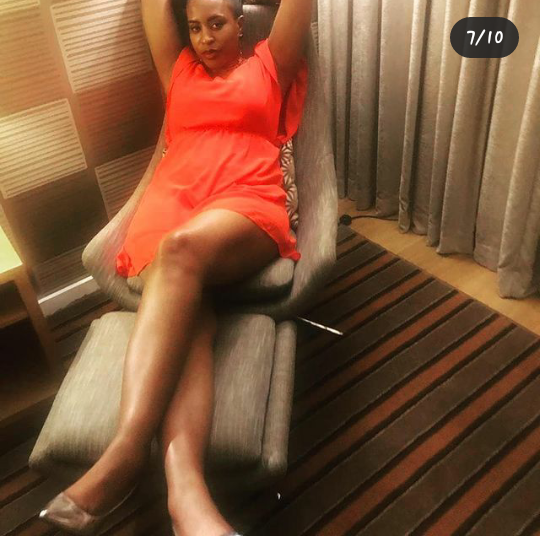 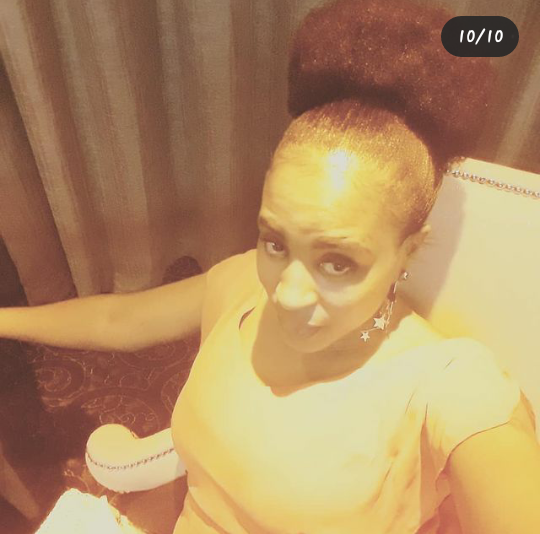 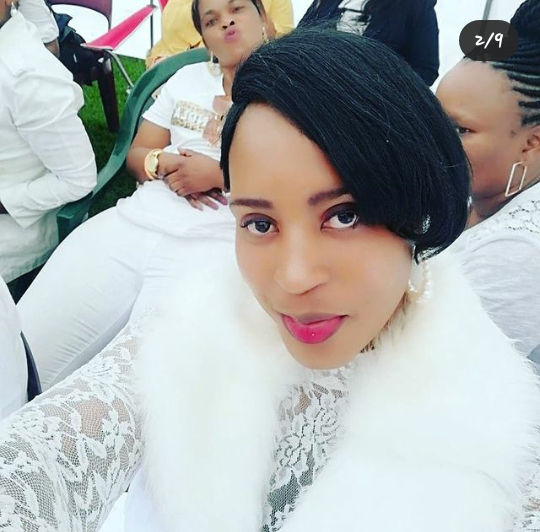 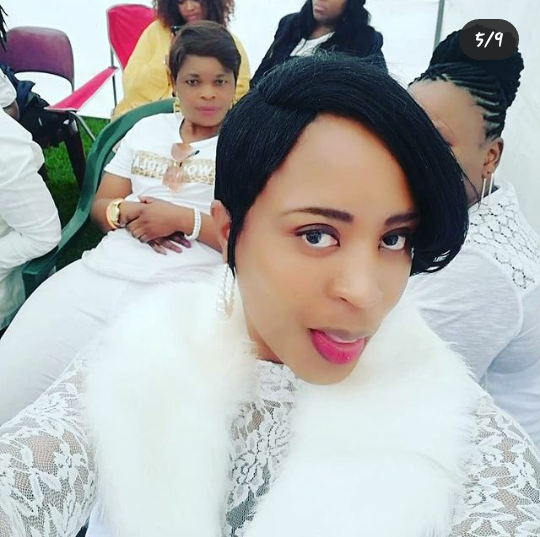