By MBCNetwork (self media writer) | 11 days ago 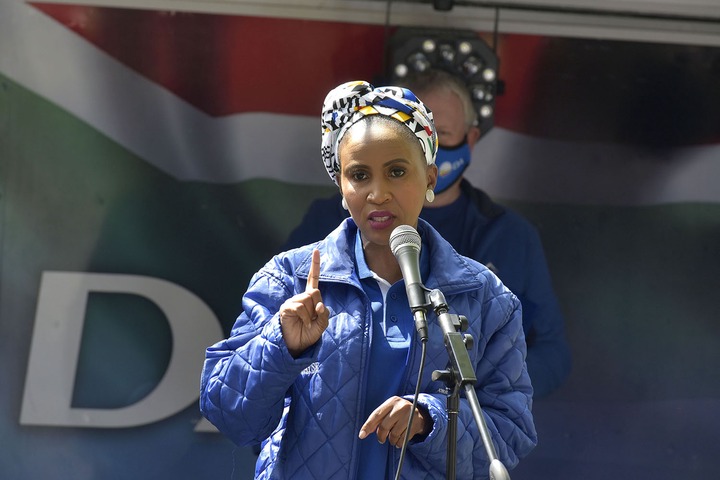 The African National Congress (ANC) has lost the City of Johannesburg after the Democratic Alliance’s Mpho Phalatse was elected mayor of the metro. Phalatse beat Moerane by 23 votes to become the first female mayor of the metro. This concluded the DA's takeover, after a win for the position of the speaker by 29 votes, with Vasco da Gama emerging victorious against the ANC's Eunice Mgcina. 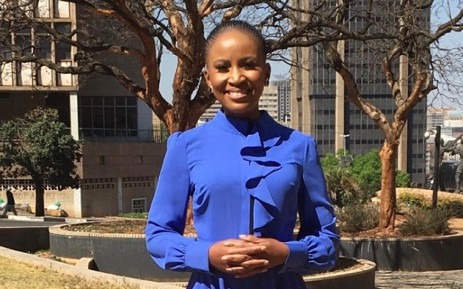 In an interview, Phalatse says she is honored to be the first woman to be mayor of Johannesburg. She adds that the country’s democracy has definitely matured, given the fact that with a coalition government, she was able to be elected into office amassing double the number of votes that the DA had received in the elections. 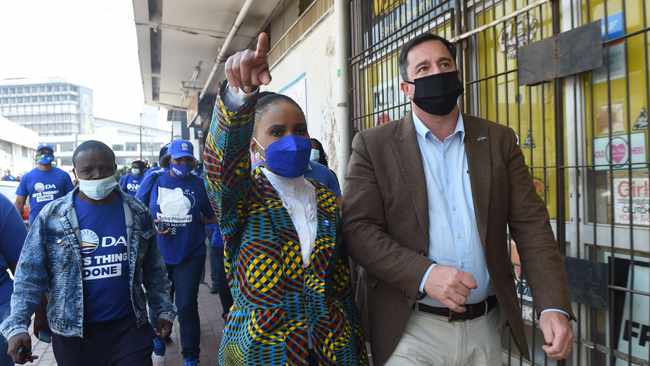 The DA also claimed a big victory in the City of Ekurhuleni after its councilor Raymond Dlamini was voted speaker of the council. Dlamini got 116 votes, while ANC’s Dorah Mlambo received 104. There were two spoiled ballots. 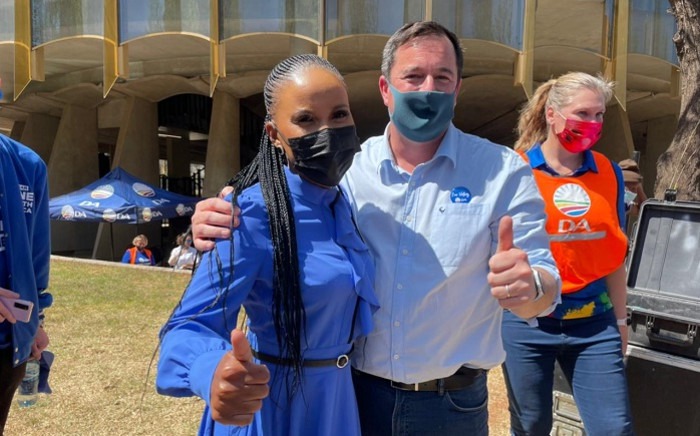