By Popularone (self media writer) | 23 days ago

South Africa is one of the countries with highest Gender Based Violence reports. This violence is mostly happening between two people who are in a relationships. Most victims are woman and are so afraid to talk about it. They do not want to be victimised, judjed and given sort of names. Celebrities are part of our communities, they also come across this situation. These are few South Africans who have been abused by their partners when they were in a relationship. 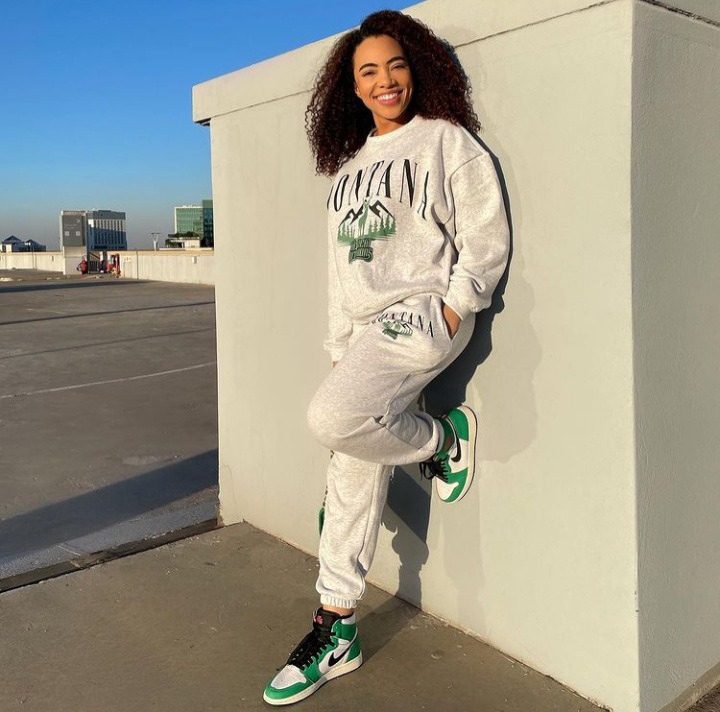 Amanda did not report the incident when it was happening in her life. She later revealed that she was once in an abusive relationship with her ex boyfriend. She did this to give courage to woman who have been through the same thing. 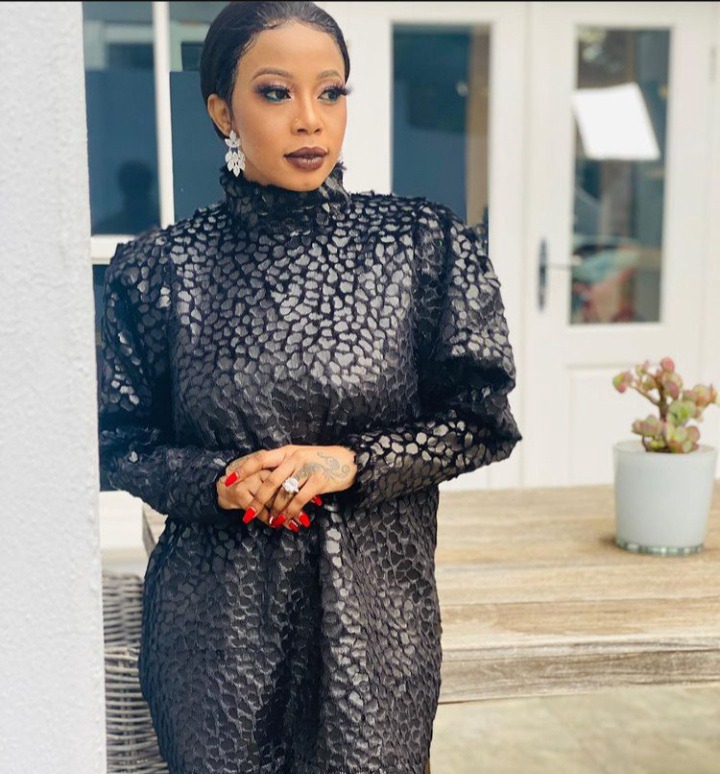 The Empini hitmaker Kelly Khumalo has also came forward about the abuse she endured from the rapper Jub Jub Molemo who is also the father of her child. She encouraged woman to come forward and report these incidents if they happen in their lives. 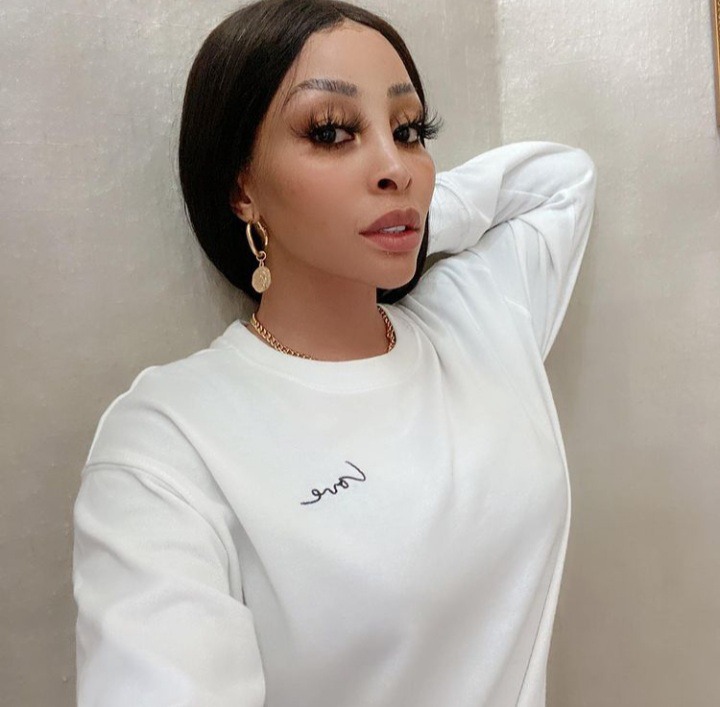 The well known Queen of slay queens in South Africa Khanyi Mbau has been vocal about abuse she was getting from Mandla Mthembu her ex-husband. She was pregnant when most of the abuse happened. The way she was abused, she even bled. 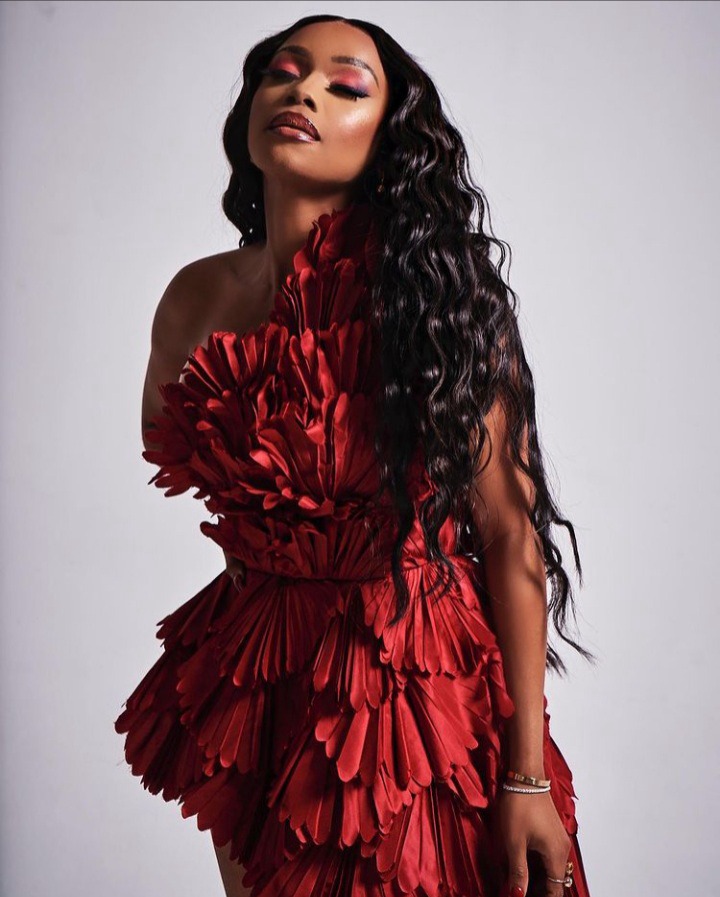 The South African Diva who has been praised by most gilrs, Bonang Matheba was once a victim of Gender Based Violence. Her ex Euphonik who is a DJ abused her. She opened a case for him but later she cleared the case. Her abuse brouth so much attention in the internet especially on Twitter. 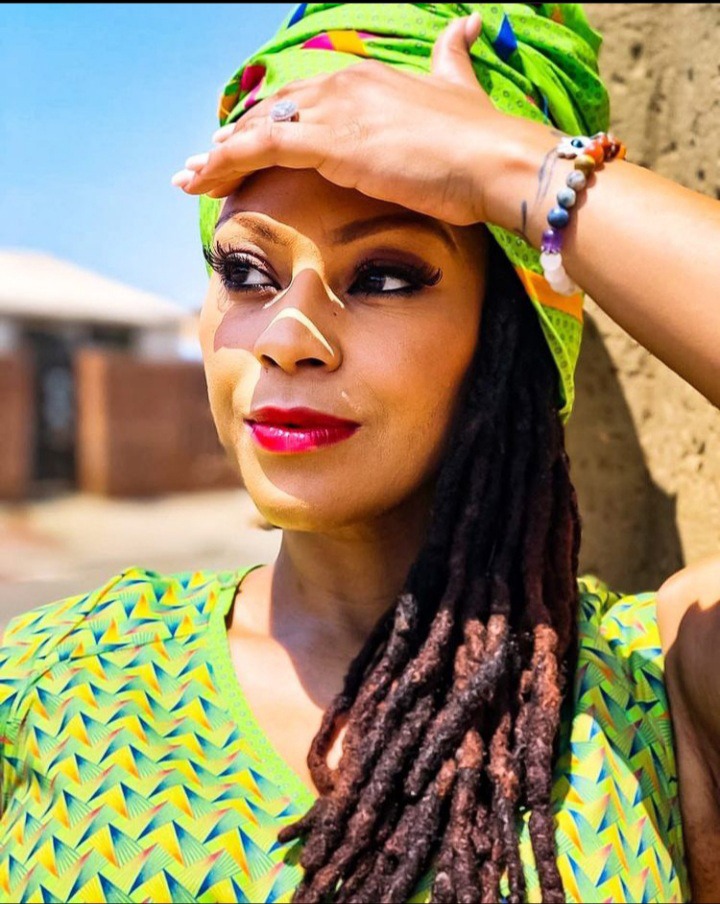 The Generations the Legacy actor, Letoya Makhene has open up after years of abuse from her ex husband. She was afraid to leave even though she was abused. 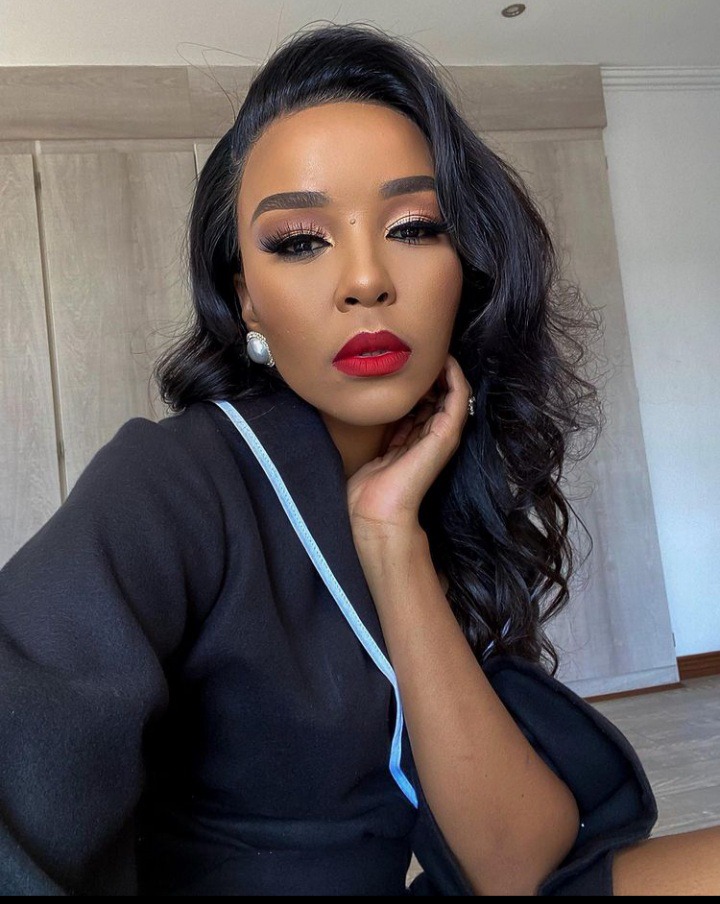 Busisiwe Thwala who is Ndidinge hitmaker was abused by Arther Mafokate her ex-boyfriend. She ended up being in hospital and she got an operation.

Mthembeni Ndevu who is known as Emtee tweeted that his wife was physically and emotionally abusing him. Sometimes she will refuse to allow him see his kids. The wife Nicole said that Emtee was “lying" and he tweeted an apology for accusing his wife.

It seems like South Africa has a long way to go. Men are also abused but they don’t want to appear “weak" in public. It seems like Emtee went through the same thing. Gender Based Violence is one of the things that take South Africa backwards instead of forward.