By Houseofnews (self media writer) | 18 days ago 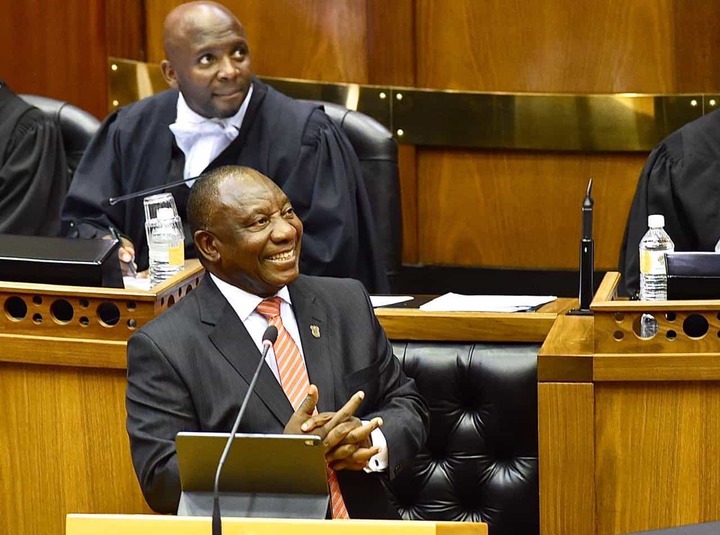 President Cyril Ramaphosa paid tribute to former President FW de Klerk on Thursday, calling him a "critical role in our transition to democracy, We are devastated by the death of FW De Klerk," Ramaphosa told media gathered outside the National Assembly for finance minister Enoch Godongwana's medium-term budget policy speech.

On Thursday morning, Ramaphosa was notified by De Klerk's widow Elita that the final apartheid president had died at 85 years old and had not been well for while. “It saddens us because he did play a key role in ushering in democracy in our country. He was a leader of a party that was largely discredited in relation to the role that the National Party played in enforcing apartheid, but he had the courage to step away from the path that his party that he led had embarked upon from 1948 and we will remember him for that.” 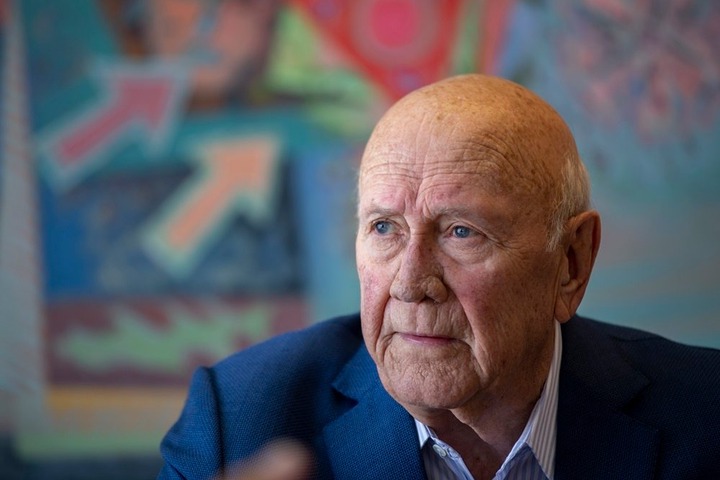 Ramaphosa said the policies that the apartheid regime espoused and implemented had wrecked a lot of havoc on millions of South Africans, and that many people would never forget and had suffered from. But, as human beings, it's vital for us as South Africans to express our sympathies and allow him to rest since he wasn't feeling well near the end." And in this regard, Mrs. Elita de Klerk, our sympathies are with the De Klerk family, and I'd like to add that we will wait for the FW De Klerk Foundation to notify us about the specifics of his funeral and what they have in mind. Ramaphosa added that the government is ready as ever to cooperate with the De Klerk family and his foundation.

De Klerk's death was mourned by the DA, according to leader John Steenhuisen. In a speech, he stated that rather than splitting the country, he hoped that the passing of Klerk and his memory would make people even more determined to work towards a united SA.