Tupac’s BMW 7 Series Is Still for Sale, If You Have For R22.4 Million

By TheCarGuy (self media writer) | 19 days ago

Within the niche of celebrity car collectors is a narrower and decidedly creepier segment: that of celebrity death memorabilia. These morbid items hold incredible value, especially if associated with someone as tragic, popular and accomplished as Tupac Shakur. 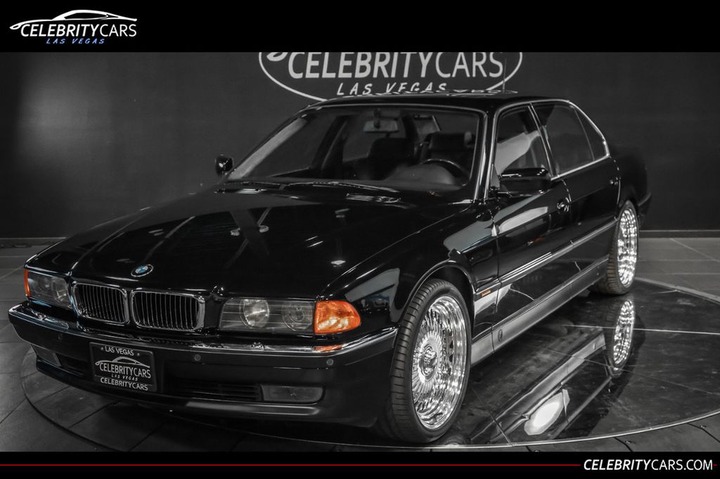 That’s not to say that diehard collectors would pay a small fortune for something associated with the rapper. September 7, 2021, marked the 25th death anniversary of Tupac and it also marked the re-emergence on the used car market of his death car. That would be the black BMW 750iL he was shot in on that tragic night in 1996. 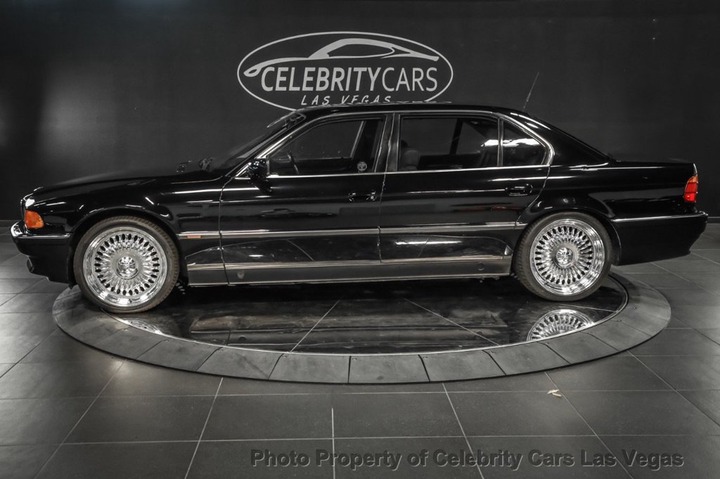 This isn’t the first time that the black 7 Series emerges for sale, having been previously listed at $1.5 million (R22 392 600.00), and then at $1.75 million (R26 124 700.00) just last year. Despite failing to sell so many times, the seller is clearly convinced this is the real worth of the vehicle. That seller is the same Celebrity Cars Las Vegas, which has conducted a thorough restoration of the vehicle so that it’s now been brought back to the condition it was in when Death Row Records leased it with the purpose of providing fitting transportation for Tupac on promotional duties.

In fact, the only reminder of its terrible past comes in the form of a single bullet hole that’s been left there on purpose. The wheels are the only thing not original, but they’re period-correct. 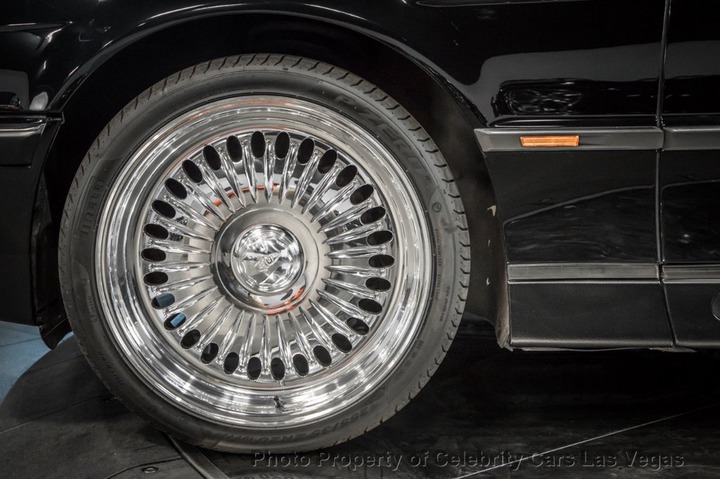 According to the listing, the documentation provided with the vehicle attests it’s the same car that the record label bought for Tupac and that would eventually become a murder scene. Tupac was gunned down at an intersection in Las Vegas, as he was leaving a boxing match with record label boss Suge Knight. He was struck by four bullets and would later die in hospital from internal bleeding. 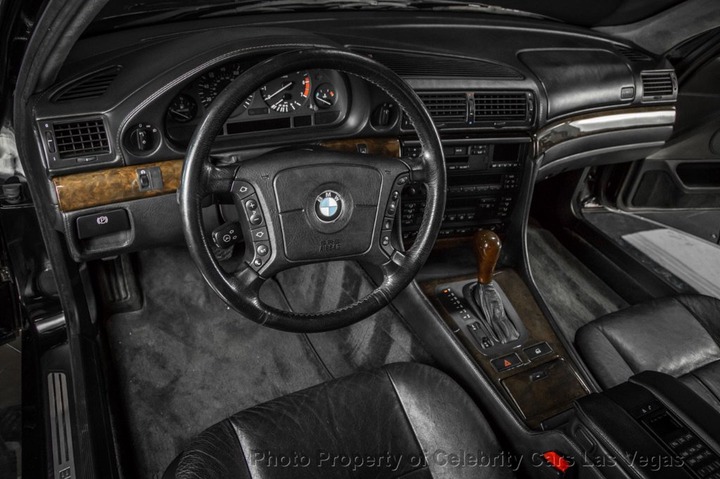 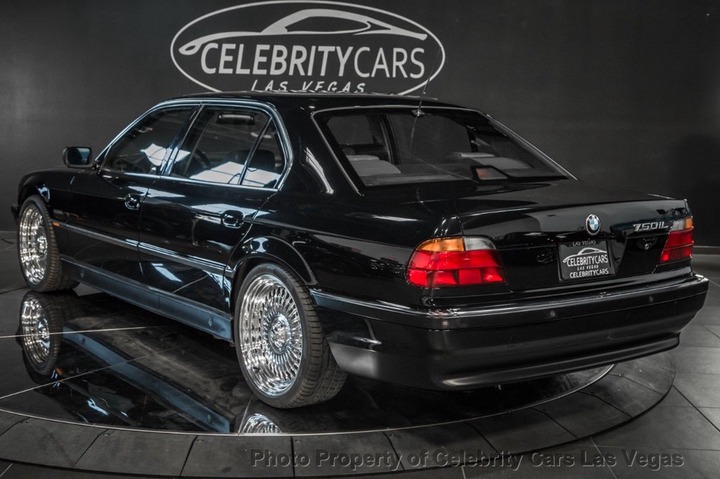