Bongani Khumalo, the most recent member of the 2010 World Cup squad to retire, has reduced the number of active players from that group to only three. 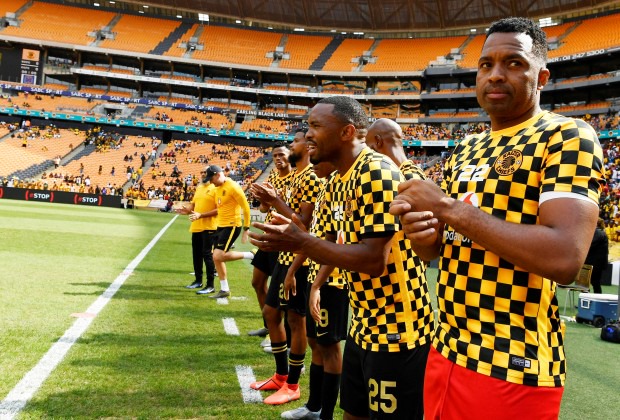 Khumalo made 19 appearances for SuperSport United last season and has now retired from professional football at the age of 34 after a career that brought him to English club Tottenham Hotspur.

As a result, Khune is currently at the forefront of those who have persevered thus far, as he is still playing for Chiefs, his only club. 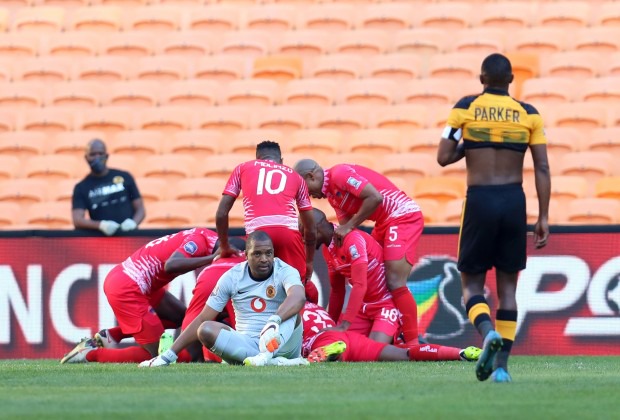 Since his debut, the 34-year-old has spent fifteen seasons with the Chiefs.

Bernard Parker, a former comrade, is still at AmaKhosi at the age of 35.

Tsepo Masilela is the third survivor, and although having slowed down, he is still under contract with AmaZulu, having joined them after his tenure with Chiefs ended in 2018.

None of the three are part of the Bafana Bafana organization. 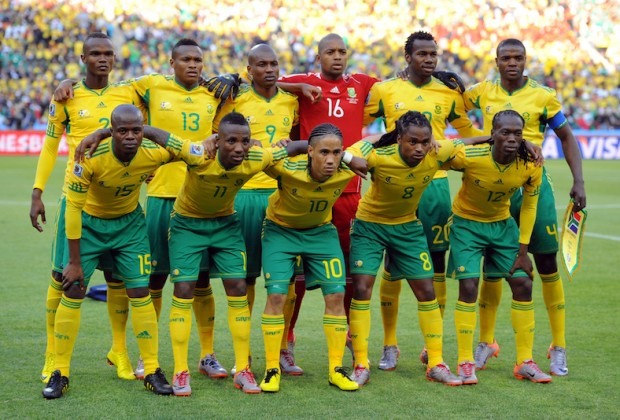 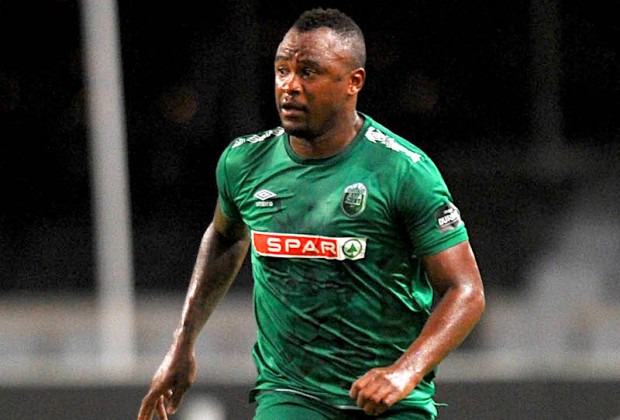 Siphiwe Tshabalala is in semi-retirement after appearing in just three games in the last 28 months, while Thanduyise Khuboni is waiting for the final drops of his amateur career.

Hugo Broos has named a provisional Bafana Bafana roster of 34 players to begin preparations for the important back-to-back 2022 Soccer World Cup qualifiers against Ethiopia in October. 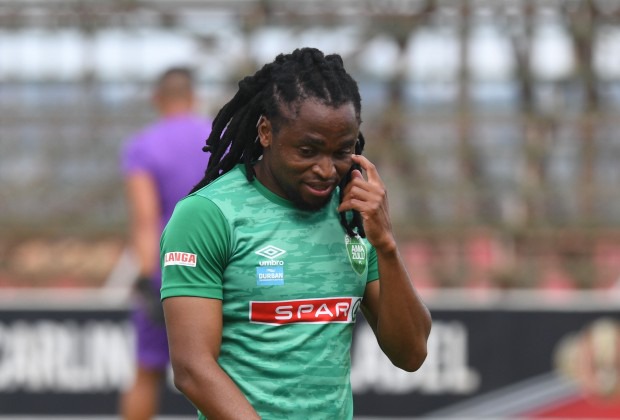 The Bafana Bafana squad is made up of the following players: Four players from the Kaizer Chiefs and three from the Orlando Pirates make the cut.