By OnlineNewzBible (self media writer) | 17 days ago

President Cyril Ramaphosa has always been regarded as a critical negotiator throughout his career, his years in the 1980s serving as the General-Secretary of National Union Of Mineworkers (NUM), distinguishably propelled him to even more responsibilities such as at the Convention for a democratic South Africa (CODESA) negotiations in the early 1990s, for which he played an integral role. 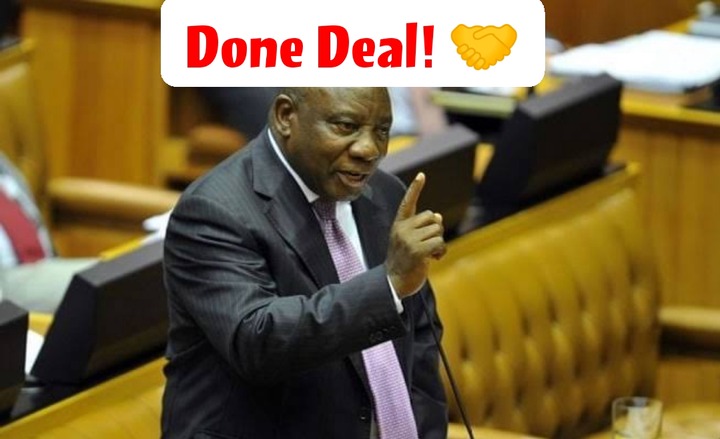 There have been many instances during his political career wherein he demonstrated his knack for persuading fellow comrades to buy in to his ideas.

Meanwhile, Ramaphosa's skills were again put to the test this week, this after an exclusive report by News24 indicated that the ANC and the Inkatha Freedom Party have reached an agreement regarding 'coalitions' in some of the hung municipalities in KwaZulu-Natal. 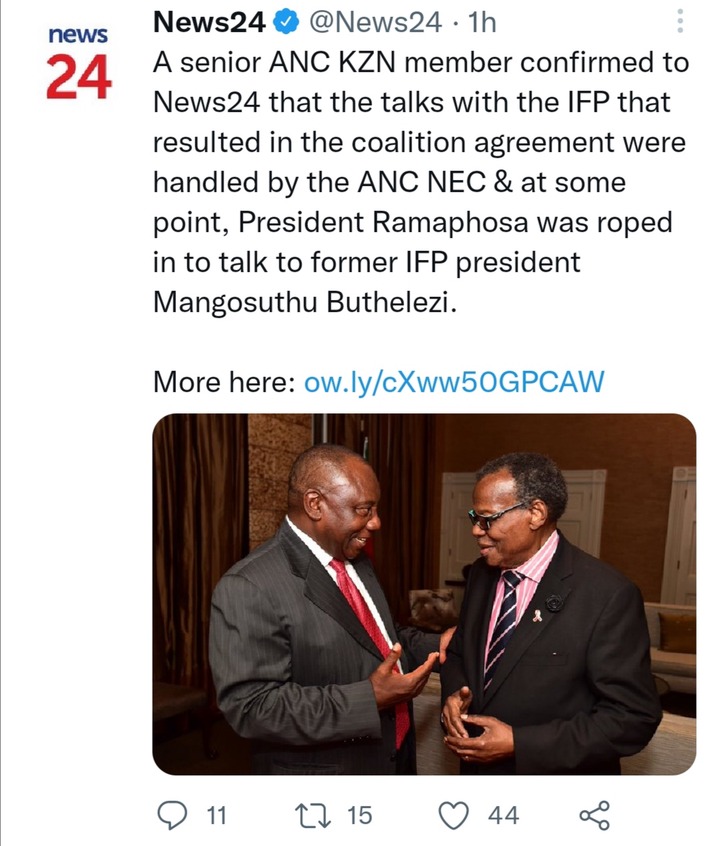 It is understood that the two parties have agreed that whichever of the two would take the Mayoral positions at municipalities they attained a majority.

For instance in eThekwini where there was no outright winner - (no one got above 50%) - the ANC got a majority, however, they have been lobbying IFP to instruct its councillors to vote with the ANC. 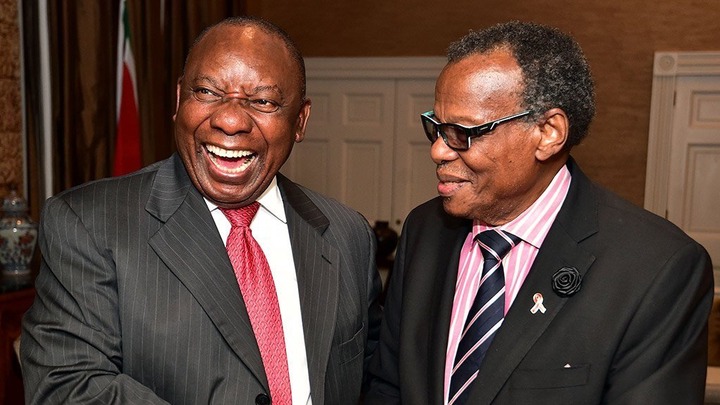 The same will also apply at municipalities where the IFP could not manage an outright majority, therefore the ANC will be expected to vote with them.

Inasmuch as this kind of agreement was reached, both sides refused to use the word 'coalition' to describe its arrangement, of course this might just be a plan to prevent backlash from respective voters due to the two parties tumultuous history. 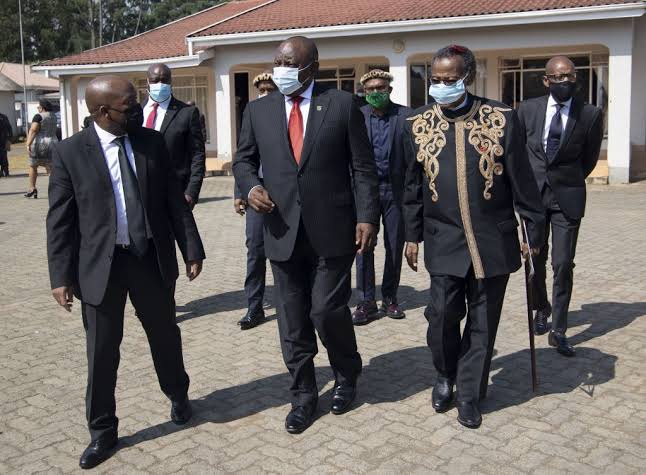 Quite curiously but interesting is the revelation that the ANC, which by the way had roped in its entire National Executive Committee (NEC) to negotiate the conditions of the deal, was ultimately assisted by Ramaphosa's cunning abilities, as he is said to have held personal meetings with the Emeritus leader of the IFP, Prince Mongusuthu Buthelezi to strike the deal.

If indeed the deal required Ramaphosa's negotiating skills, this could earn him more respect and potentially political currency within the ANC, as his reign has not been a plain sailing due to the considerably ample number of critics. 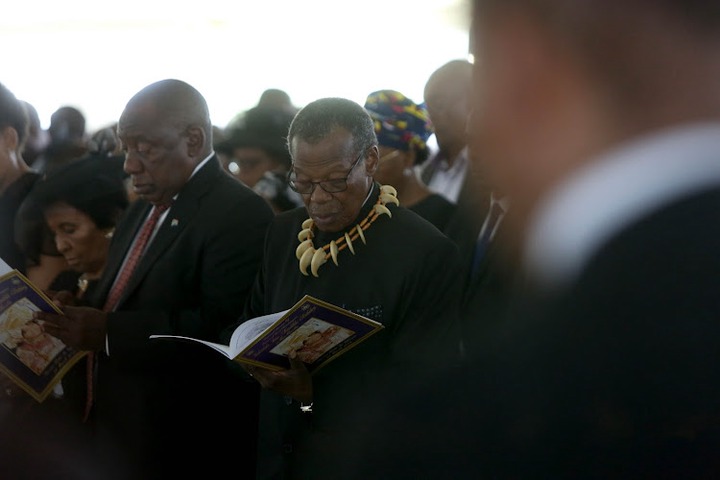 For the future, this could also help smoothen old tensions and mostly improve relations between the two parties, perhaps even on matters such as the land expropriation bill, and the impeachment of the public protector.

It remains to be seen whether this the sought after coalition arrangement would produce meaningful results, in particular for the people under those municipalities.

These sort of arrangement have demonstrated how messy they can become as vividly evidenced after the 2016 municipal elections. They hardly ever last, and this is mainly at the detriment of communities that are in desperate need of service delivery.

Do you think Ramaphosa's negotiating skills came in handy for the ANC? 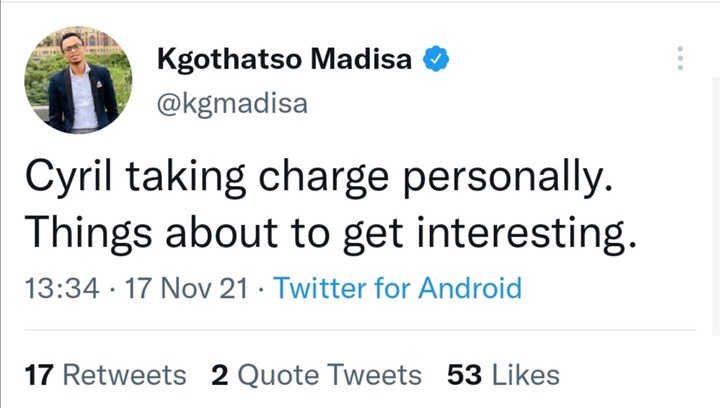 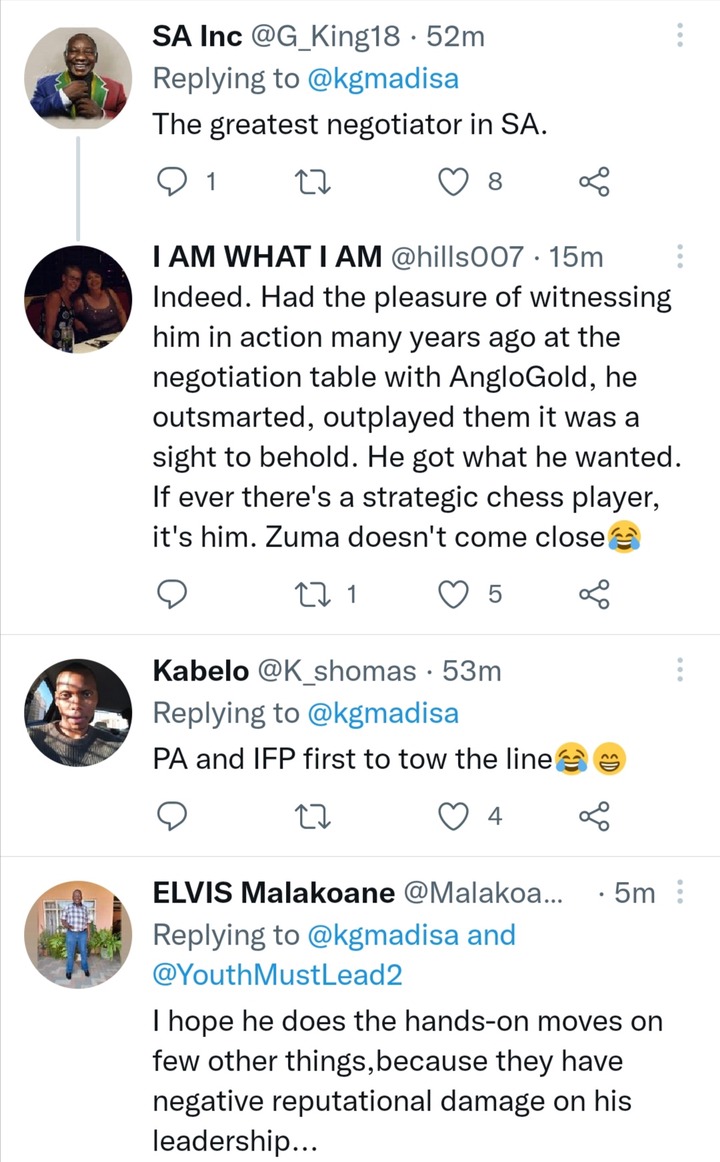 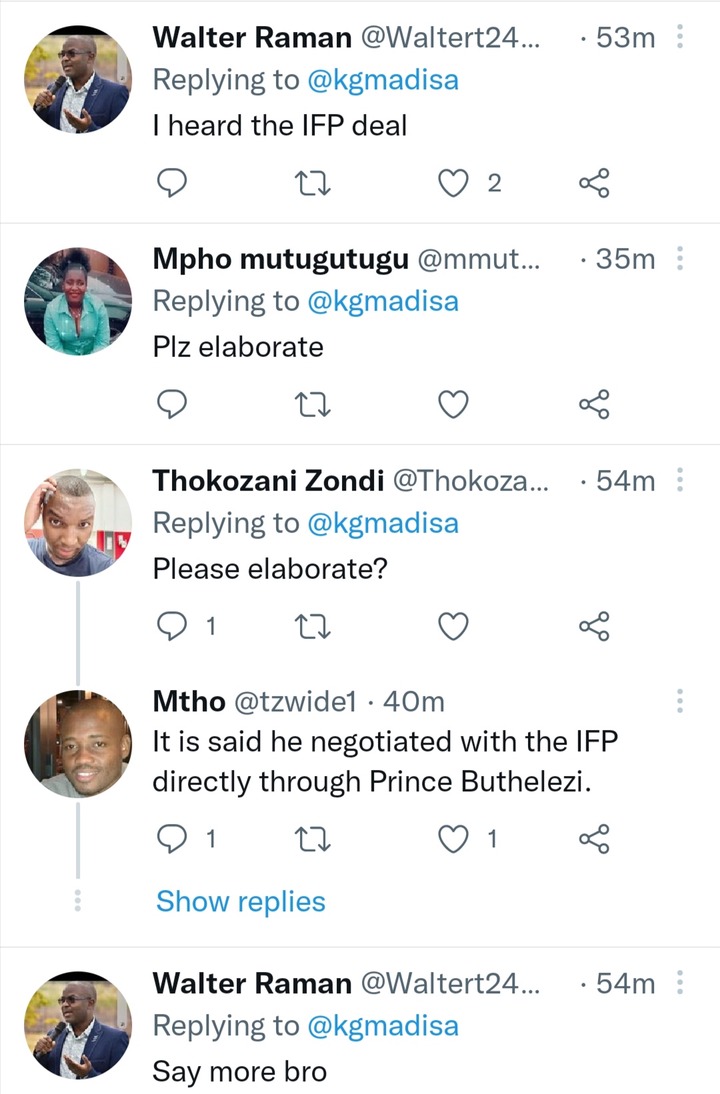 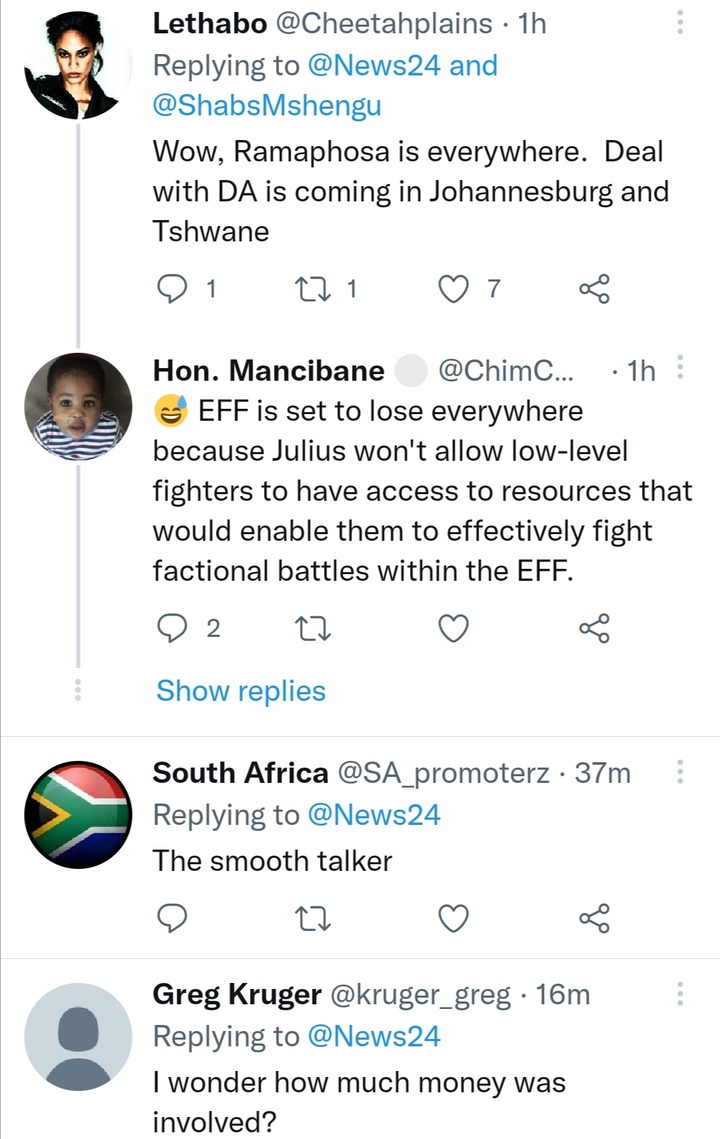 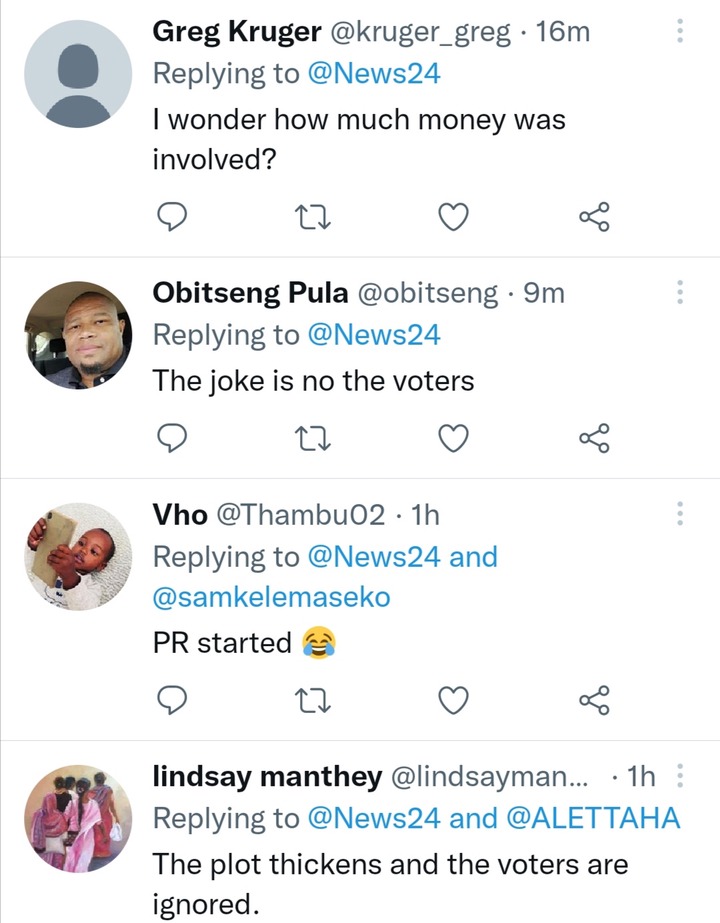