Bad news for the student pilot involved in the crash

A sum of 164 individuals barely got away from death after an understudy pilot at the controls of a light airplane turned left when he was told to turn right. 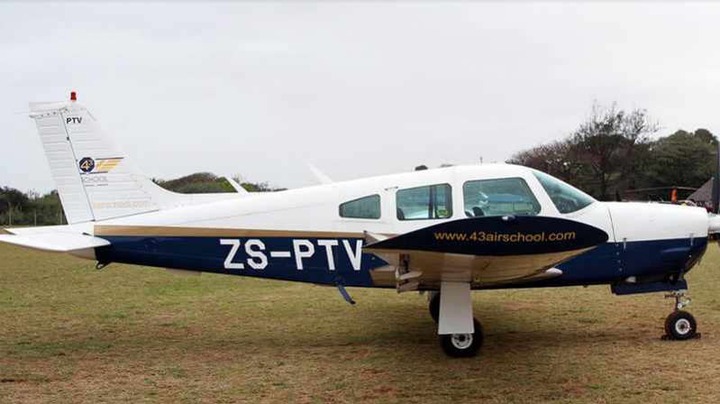 As per a report by the Accident and Incident Investigations Division (AIID) from SA Civil Aviation Authority, the occurrence happened on Wednesday morning when a Prima 285 airplanes and a Safair 142 airplanes were both moving toward East London Aerodrome (FAEL) at about a similar time.

"The FAEL aerodrome control taught Prima 285 (ZS-PTV) to make a right go to permit Safair 142 (ZS-JRE) to land after airport regulation (ATC) cleared it for arriving on Runway 11 at FAEL; in any case, the pilot of Prima 285 (ZS-PTV) strayed from ATC's guidance and turned left all things being equal," said the report. The deviation from directions prompted a loss of division between the airplane.

The Safair 142 airplanes landed securely and later emptied the runway.

The Prima 285 airplanes led one sensitive landing, announced securely airborne, and, from that point, directed outbound through Keyser's Beach.

No wounds were accounted for and neither one of the airplanes supported harm.

As per the logbook, the understudy pilot didn't log any flight hours between October 11, 2019, and July 16, yet played out a dicey exercise at FAEL on August 23.

"The AIID examination is ongoing and the examiner/s will be investigating different parts of this event which might have wellbeing suggestions," said a report by the SA Civil Aviation Authority.

Pictures of Skuzabell of Lesedi FM with Refiloe Modiselle

Check out DJ Maphorisa styling in Dubai which recently broke the internet.