Lionel Messi got his new career at Paris Saint-Germain off on a wrong foot as he is yet to score a single goal in his three appearances for the club. Last night he was in the starting line-up against Lyon but was unable to make any impact. His only chance came in the first half when he hit the post after his free-kick from 25 meters. 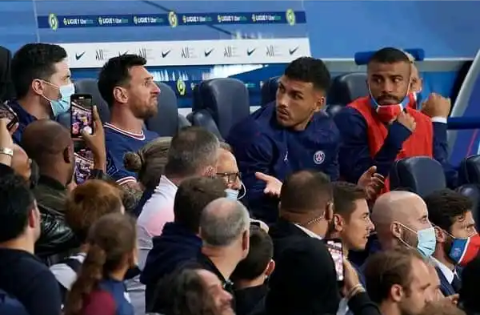 He was then dismissed by Pochettino in the 76th minute. I believe the coach made the best decision as Lionel Messi was clearly performing poorly.

After three appearances for the French side, Messi seems to lacking confidence, speed and brilliance compared to Messi, who was highly respected at FC Barcelona.

To further complicate the case, he missed close-range chances more than twice during the UEFA Champions League clash against Club Brugge, with another omission last night. 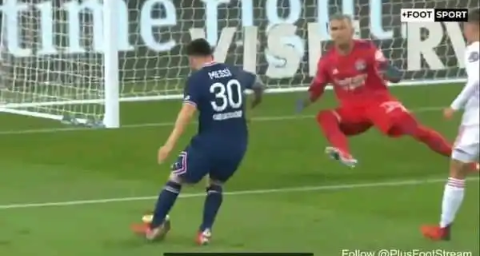 The coach's decision not to give him a penalty against Lyon was very good. Judging from his body movements last night, it was likely that he would have missed the shot, which would have made his worries even more intense.

Cristiano Ronaldo, on the other hand, scores points for fun in the English Premier League and in European competitions. 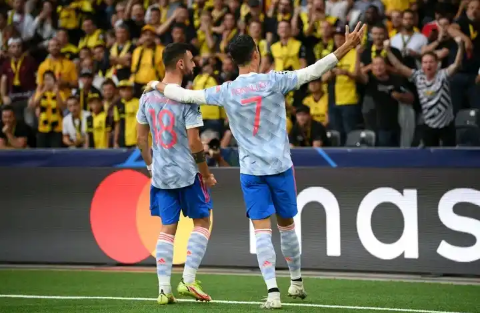 He barely misses any given chance and didn't need three or four strokes to score.

His position and ball prowess is unmatched in the top five European championships for a player of his age. In the manner of the all-time world champion, he can score up to 30 goals and more in all competitions for the Red Devils this season. 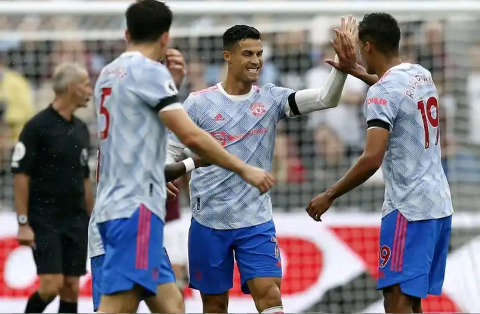 He is in one of the best forms of his career and he has already fulfilled his promise not to come to Manchester United for "vacation" but to score goals. He has scored four goals in three appearances in all competitions for the club.

His first two goals came in his second debut against Newcastle United, his third in the UEFA Champions League and fourth against West Ham United. 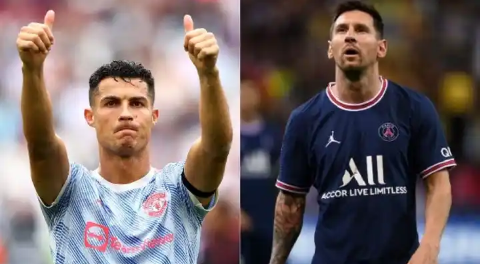 He has already equaled Lionel Messi's record, who has scored against 36 different teams in the UEFA Champions League, and yesterday he improved his record by scoring in 66 different stadiums, followed by Ibrahimovic's 64.

With Cristiano's current form, Lionel Messi will find it very difficult to cope with the pace and can never overshadow the Portuguese. I think Lionel will need more than a miracle to meet up with Christiano Ronaldo's achievements.