Inshock; Man dies two weeks after he said COVID-19 is no real.

In a livestreamed video, a Canadian man boasted about having Covid-19 symptoms while simultaneously insisting that the virus was not real. The man died two weeks after making the claim. 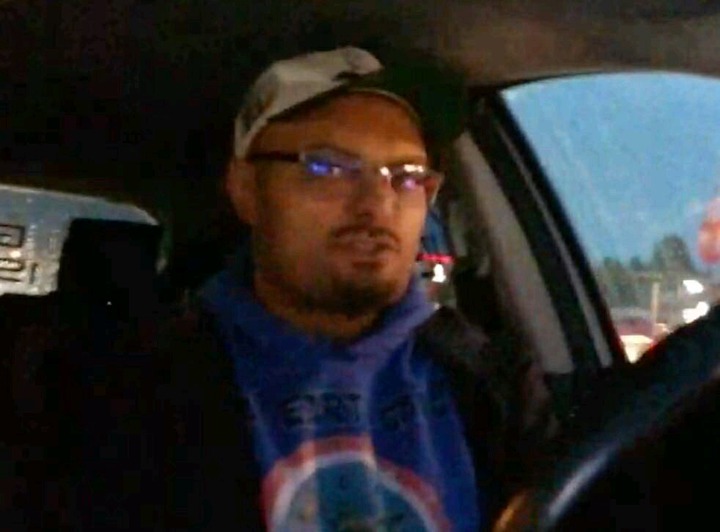 In the early hours of Thursday morning, paramedics discovered the body of Mak Parhar at his residence in New Westminster, British Columbia. It is still being investigated as to what caused his death, according to Global News.

While he stated that he was experiencing various symptoms linked with the virus, including a cough, chills, and weariness, he maintained that these were "not convid since convid does not exist."

He claimed to be feeling better in another video posted on Wednesday, just hours before his death, and revealed that he had recently taken ivermectin, an anti-parasite medication that has been promoted in conservative circles as a treatment for Covid-19, despite the lack of conclusive evidence that it is effective in treating those who have the virus.

As reported by Global News, at the time of his death, Mr Parhar was undergoing a three-day trial on allegations of violating Canada's Quarantine Act by refusing to self-isolate after attending a flat earth convention in the United States in 2020.

Mr Parhar's opinion that Covid-19 is a hoax initially brought him in trouble with Canadian authorities in March 2020, when his hot yoga class was shut down after he erroneously claimed that the heat would kill the virus and so encourage clients to join.

Mr Parhar was examined the following month when he posted a series of videos on YouTube showing himself accessing hospital facilities in pursuit of the "truth" regarding the pandemic, prompting an investigation.

As a kind of rebellion against social alienation, he organized many "Anti-covIDIOT" events, which he documented and uploaded to YouTube.