We know that the state capture commission was all centered around former President Jacob Zuma as it was believed that he allowed the Guptas to capture the country. It is believed that the Guptas were the people who were running this country. If they felt like they did not like a certain minister, they would be removed and replaced very quickly and this could be why during the time of the former president Jacob Zuma, there used to be reshuffled at midnight. 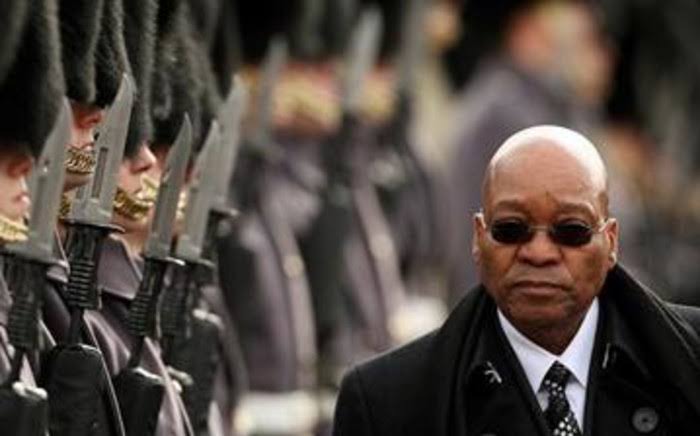 One of the notable things that Zuma did was to refuse to go and give evidence at the commission after he said that Chief Justice Raymond Zondo was biased against him and this action landed him in prison. And it was for that reason that the commission had to continue without the testimony of the former president even though the commission was centered around him.

Now the commission has completed its work and the last report has been submitted to the president it has since been released to the public, and Zuma has been highly implicated in it. We know that way before the commission ended its work, it was said that the report will be challenged and it looks like that might be the case.

This comes as the former president is now ready to respond to the report that was released by Chief Justice Raymond Zondo. Zuma will hold a press briefing about this and it is said that he will be there in person. 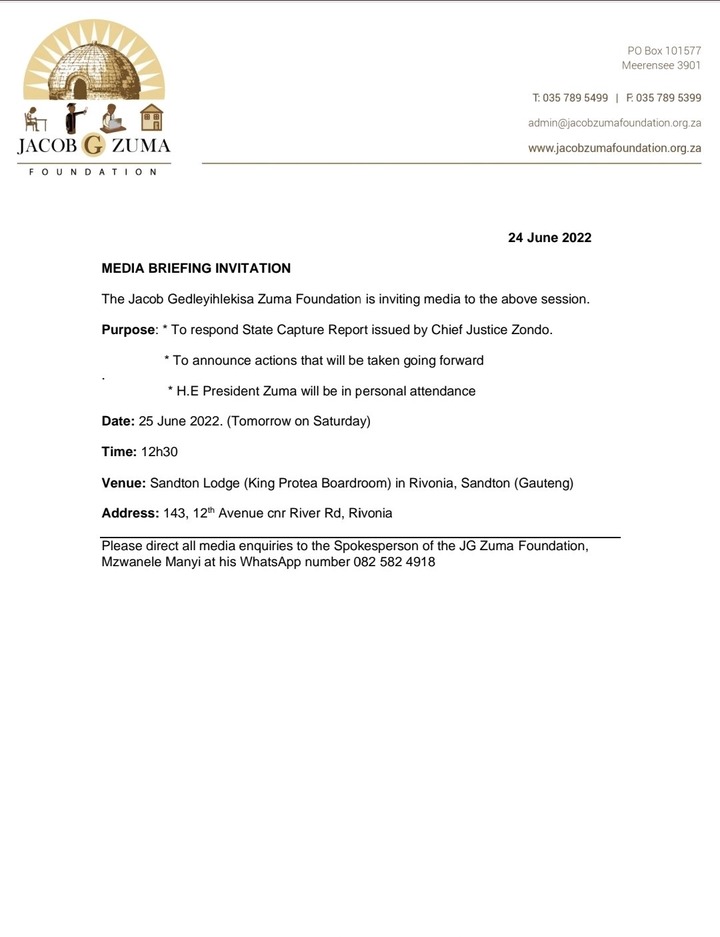 However, people had a lot to say about this as some are saying that Zuma has no business talking about the report because he refused to be part of the commission, and there is no way that he will be allowed to challenge that report, as he refused to be part of it to the point where he was even prisoned. And not forgetting that he is terminally ill but all of a sudden he is available for press briefings.