By TEXASbois (self media writer) | 4 days ago 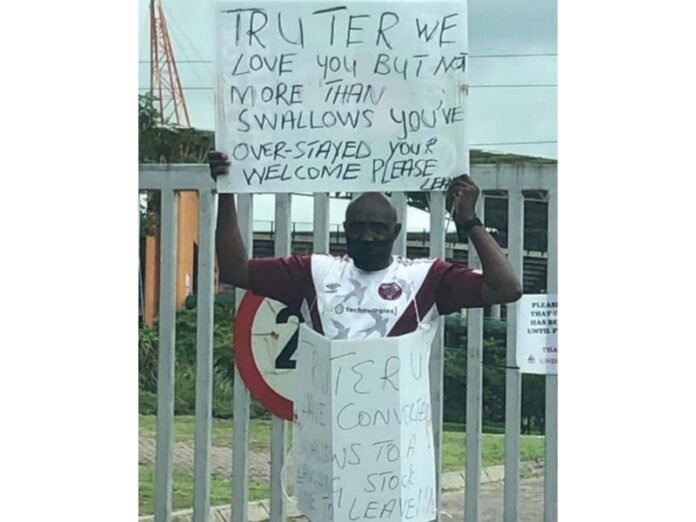 Placard waving Moroka Swallows fans are fed up. They want coach Brandon Truter out of the Birds nest. Instead of flying, the Dube Birds are crawling so far this season.

They have only recorded one win in their first 11 matches of the current campaign in the DStv Premiership and collected eight points with five draws and five defeats.

They are deep in the relegation zone with just a single point separating them from Marumo Gallants, who are at the bottom of the table. Gallants, however, have a game in hand and if they win it they could swap places with Swallows.

Last season, after 11 matches, Swallows were unbeaten having collected 25 points. They had won seven and drew four and looked set to challenge for the title. 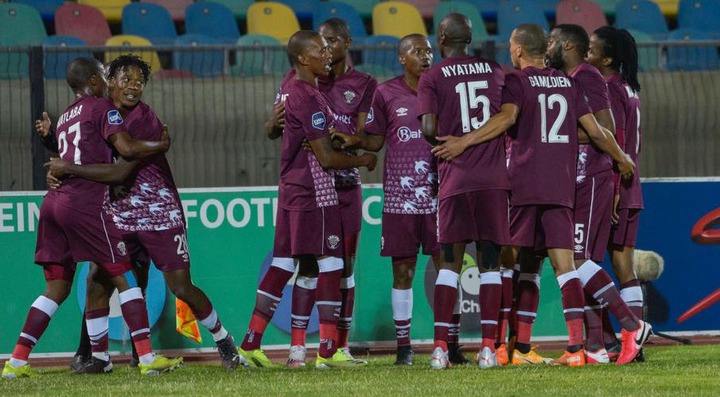 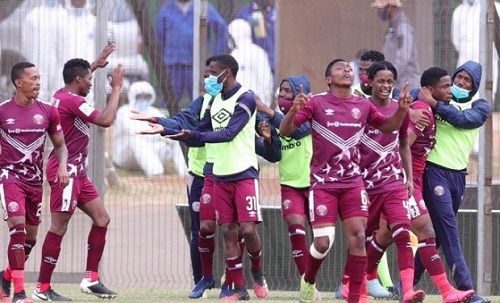 On Sunday afternoon Swallows fans protested against Truter outside Mbombela Stadium in Mpumalanga with placards before their match against TS Galaxy.

To make matters worse for Truter, Swallows lost that match as well, and that could convince the club management to consider the fans’ demand. Last month Truter was suspended for two weeks by the club management after the poor start to the current campaign.

Meanwhile, on Sunday Baroka FC reinstated Kgoloko Thobejane back to the head coaching position. Famous for his quote, “Football can kill you, real death”, Thobejane took over the reins from Matsimela Thoka, who has since assumed his position at the club’s Diski Challenge team.

The two swapped places as Thobejane was coaching the Diski team. Baroka are also one point ahead of Gallants with Swallows and Galaxy.

They are all tied with eight points and a slip up in their midweek matches could see one of them at the bottom of the table.