The new business of Thabo Maputla

By Thepresident (self media writer) | 19 days ago

This is the reason why this young man has left the drama soapie on sabc1 Skeem Saam. The soapie that is most loved, he isn't even coming back according to the way that we see things.

He off the TV screen or taking him off the drama after the wedding and go overseas leaving his wife and child heartbroken, has left many fans with the impression of him coming back. I guess that there will come a time when the owner or the producers of this particular drama will be asking him to feature here and there since he is a married man, and has a son in this particular drama. Unless the producers replace him with somebody else, as you know they always do. They did it in muvhango. A lot of characters have been replaced even in imbewu.

Other characters were replaced in a scandal and many more. So I don't know what they're going to do with this one. It's either they will ask him to come back and just show his face for a particular, or a special acting, or they're going to replace him.

So now he has pulled out, which means there's two of them that are left behind. We are just praying that if they want to find a replacement, they should find one who is effective like this young man or even better.

His Talent was so much loved by a lot of people. It was a very significant role that he was playing on this particular drama, and the Maputla house will never be the same without this young men, which means Leoto is going to be left without a younger brother.

Meiki and John are going to be left without their last born, that is why I am saying it might happen that the producers will find replacement, because it will only make sense then to the viewers. He was given a role that can not be easily erased, or taken away from this particular drama. So we are only hoping that they will find a way to let the fans forget about him, because there is still a part that needs to be played by him. I don't know what you think of this, I think if he has left for good, it was not well played 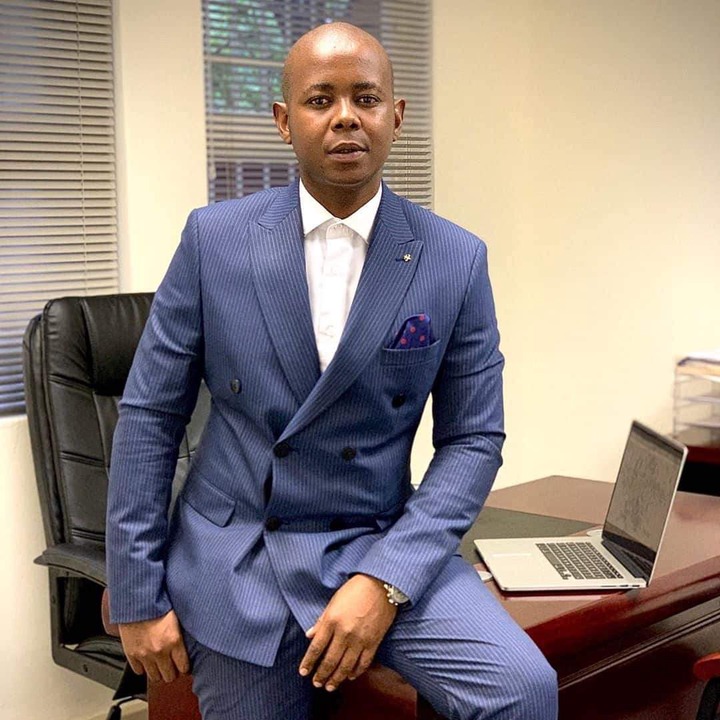 Cornet Mamabolo recently pulled a shocker when he called it quits when it comes to acting. The seasoned actor is best known for his stellar performances on Skeem Saam as Thabo. We can all agree that Skeem Saam won’t be the same without him.

However, in the wake of his exit, we have been introduced to his business empire that made him quit acting. We can all now agree that Cornet Mamabolo does not only make his money from acting. He currently owns and runs a big business empire in Limpopo.

No doubt he is that actor we all hate to love. However, in Limpopo, Mamabolo owns a library. Apart from the library he also has various businesses under his name. On the other hand, he is the founder and owner and Digni Financial Services and the proprietor of the clothing brand Cutty Denim.

Speaking to the media the businessman has it that the objective of him going into business is to ensure that his family has enough and his children won’t struggle in life.

He also encourages young people to pursue business opportunities at a young age. While he believes business is the only way to financial freedom, he acknowledges the path is not straight. Mamabolo called upon the youth to have the courage to take risks.

“I believe in creating wealth now while I’m young, so I can accrue the benefits of my hard labour later. “Business is no walk in the park, but it’s rewarding in the end. Young people are scared of taking risks, but in business, that’s what one does,” said the Limpopo-born soapie actor.

He says the business path has its own challenges but its benefits outway all the stress and problems one faces. Thabo is also inspired by having full control and owning your means of getting income.

Mamabolo continues to encourage the youth through his social media platforms. What a role model he is!!