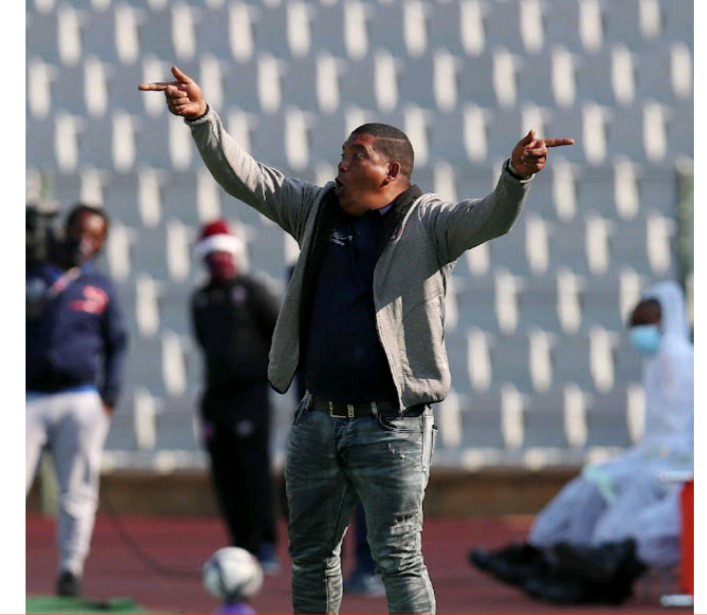 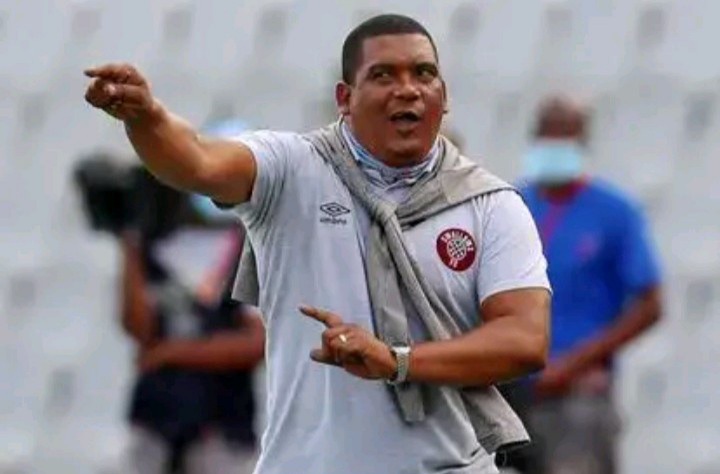 Amid the 3-0 defeat of Swallows FC by SuperSport United on Sunday, Swallows FC head coach Brandon Truter and his technical team were rumoured to have been called in to the meeting with the club officials.

It was rumoured since last season that Swallows FC management were not quite happy about the performance of the club,The South African News reported.

In the contrary most of Mzansi soccerites where somehow impressed by the performance of the club,more especially in the beginning of last season.

They were happy for the new young South African coach in the PSL, who has brought back into PSL one of the oldest clubs in Mzansi from the second division.

Swallows had been in the wilderness of South African football for quite sometime until coach Truter brought it straight back to the elite league.

In the beginning of last season soccer fans were surprised by this little known guy from Cape Town who brought back players like Lebohang Mokoena and Vuyo Mere back to PSL.

Swallows started last season like house on fire up until some people started complaining about it drawing too much games.It drew a record of 20 games.But still others believed it was commendable that it was only drawing and not losing the games.More especially for the rookie coach like him in the elite league.

However the management had lost patience by that time, because of too much draws.It was reported that the management wanted him gone towards the end of the last season but they didn't have enough guts to let him go.

This season Swallows didn't start so good, although not so bad either.It has two draws, one win and two losses across all competitions.But that is very bad according to the management of the Birds. 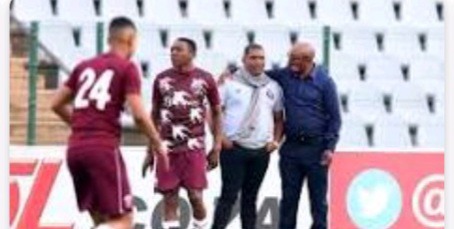 It is believed that losing by 3 to nil to SuperSport United on Sunday just aggravated the situation and led to the management calling a meeting that was not just about the coach but about the overall performance of the club.

And as a result coach Truter was placed on special leave.

He could only say it is between the employee and employer.But explained that coach will be on special leave for two weeks and thereafter he will be back in charge as a Swallows coach. 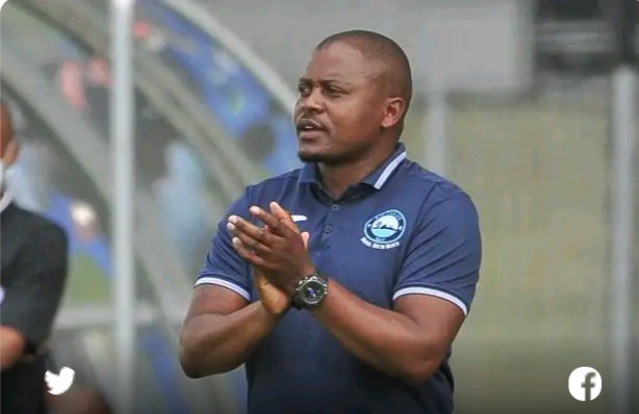 His assistant Simo Dladla, former Richards Bay coach pictured above, will be 100% in charge of the team in his absence.CEO Xulu even put it further that it has been agreed that there will be no interference with the team while Simo Dladla is in charge.

Which means Truter can't have an opinion on the running of the team while on leave.

While it seemed like CEO Xulu was hiding something with regard to the real reason why Truter was one leave, with some calling the show saying that they have seen this movie before, meaning that Truter is gone from Swallows.Truter himself sent the message to the said radio show and warn other coaches not to apply for his position at Swallows because he was definitely coming back.

Well, there has been speculations doing rounds that Royal AM has shown interest in coach Truter and he might be going to team up with coach John Maduka there.

That is why it said he has been doing things his way now lately, doing things that displeases his bosses because he already know that his move is set.

Well let's us wait and see the unfolding of all of this scenario.Whether this is the way of Swallows getting rid of coach Truter and putting in coach Simo Dladla as his replacement on one hand and coach Truter having his move to Royal AM set on the other hand, remains to be seen.

Remember coach Simo Dladla was brought to Swallows FC as a result of management's unhappiness with the performance of the team,slash coach.

My lovely soccerites,we will definitely follow this issue with all the eagerness it deserves. For now just pop in your views and tell us what you think of all of this and like us as well.Also follow us.