By Premier-News (self media writer) | 29 days ago

Orlando Pirates have officially announced the suspension on star midfielder Ben Motshwari with immediate effect after he was charged by the police after an alleged physical altercation with his girlfriend. 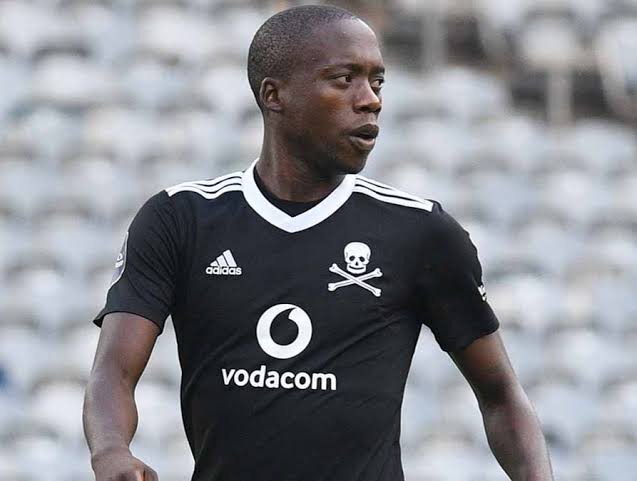 Details around Ben Motshwari's charges are still very scatchy, but according to reports, Ben Motshwari was released by the police after turning himself in, and his case has been struck off the roll pending an investigation.

Mamelodi Sundowns co coach Steve Komphela is seemingly not happy about Bafana Bafana coach Hugo Broos' squad selection for the upcoming 2022 FIFA World Cup Qualifiers, Komphela is particularly seemingly not happy about the exclusion of in-form star Rivaldo Coetzee, as he took to his official Twitter account to post a message shortly after the Bafana Bafana squard was announced... 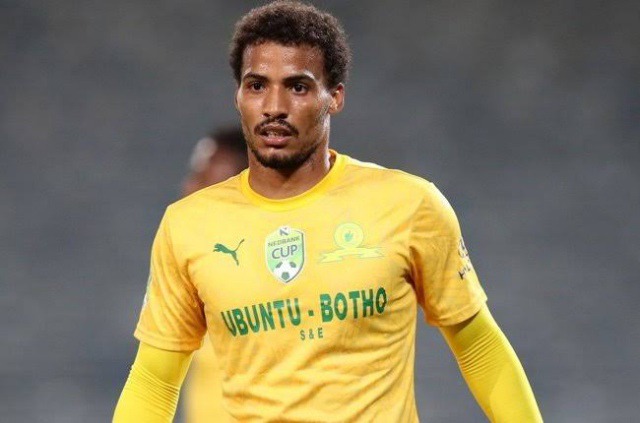 "Like elephant in the bush, destructive but silent. CM’s are not seen in a match until you watch/observe them. He’s a marvel to watch. Very few players on the park, have so many sensors like he’s got. He’s one of the best scanners of playing space. He scans as if he’s breathing" - Said Komphela. 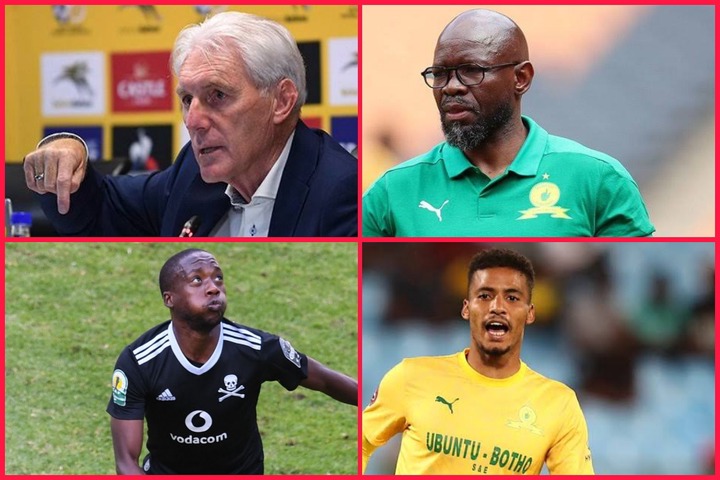