Behind The Scenes Photos That Show Iconic Films From A New Angle.

Green screens, funny costumes with motion capture sensors, stunt doubles, and tons of makeup — our favorite films and TV shows look far from being colorful and epic during the production process. And a huge team of people has to put in a lot of effort in order for viewers to see the final result.

Most us would like to learn how the magic of cinema is created, so I tried to unveil this secret process for my readers.

Here is a snippet of what it looks like behind the scenes of the great blockbusters we've watched over the years.

Behind The Scenes Photos That Show Iconic Films From A New Angle. 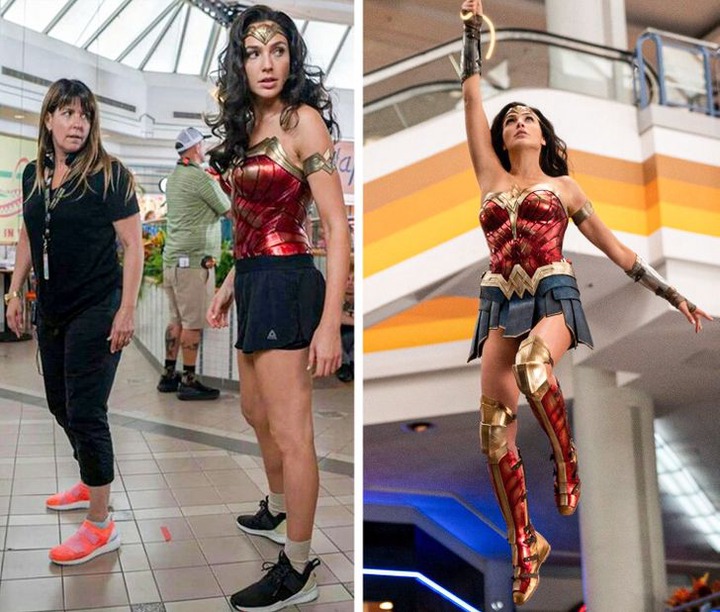 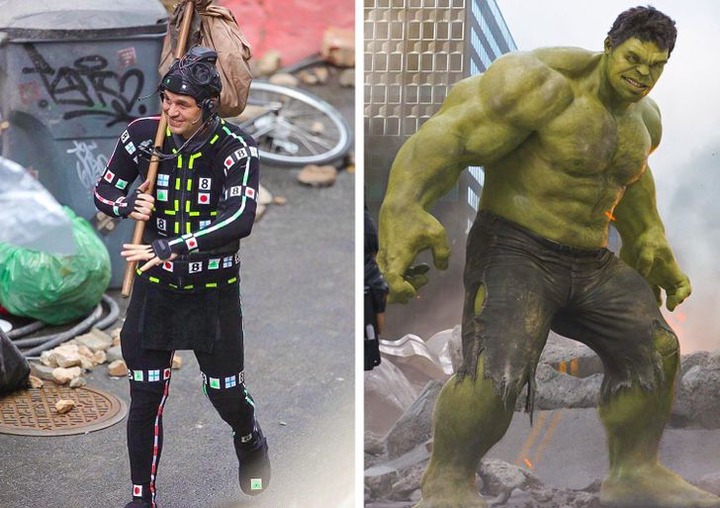 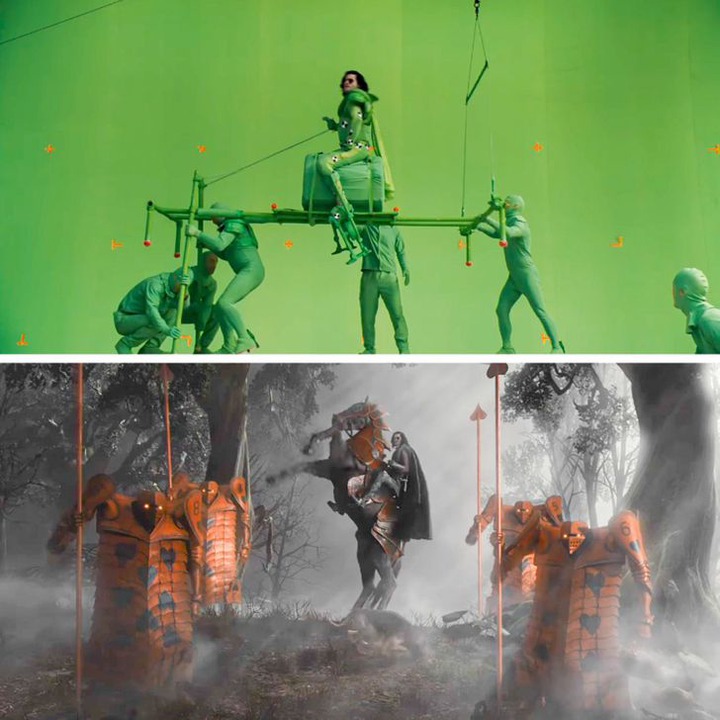 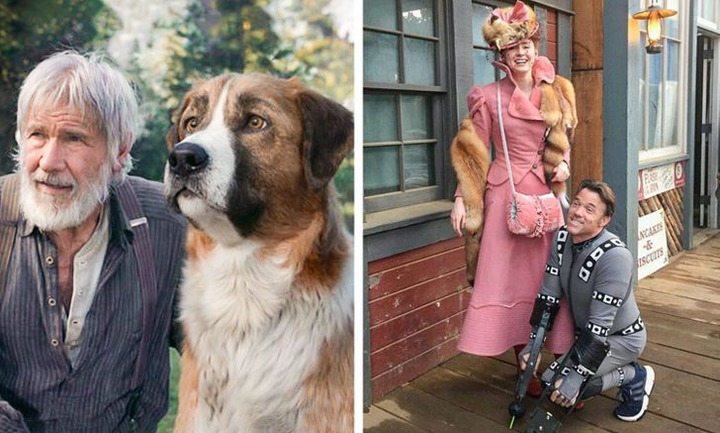 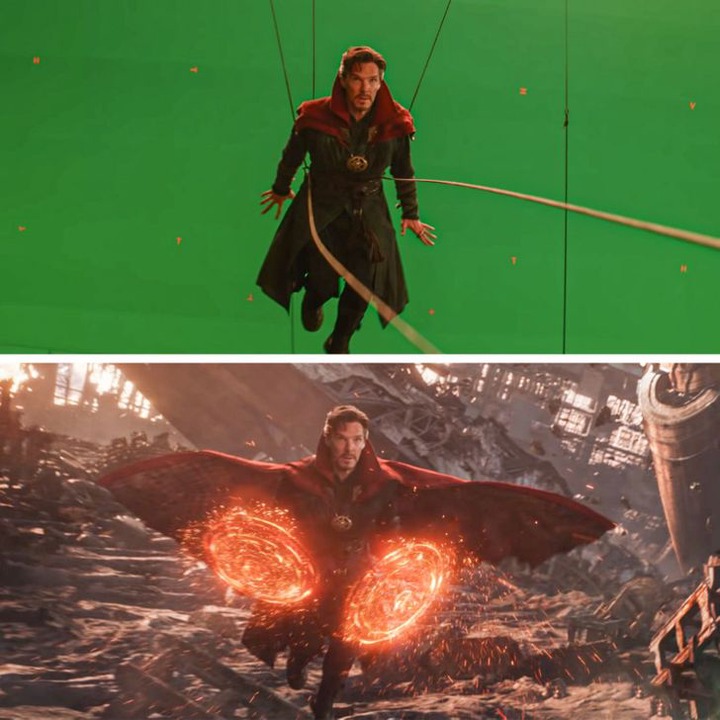 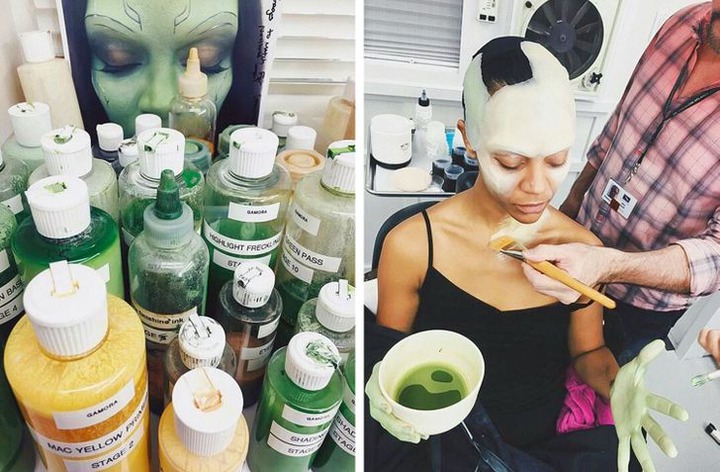 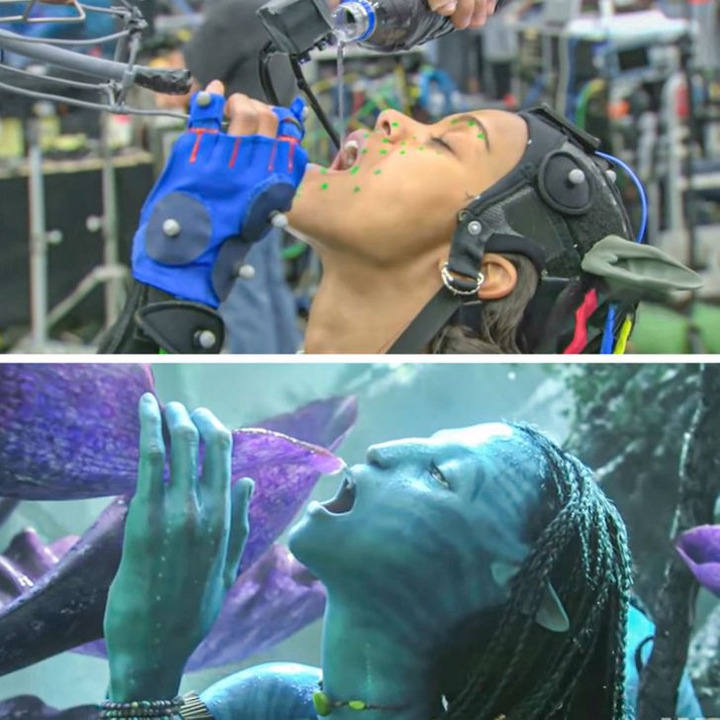 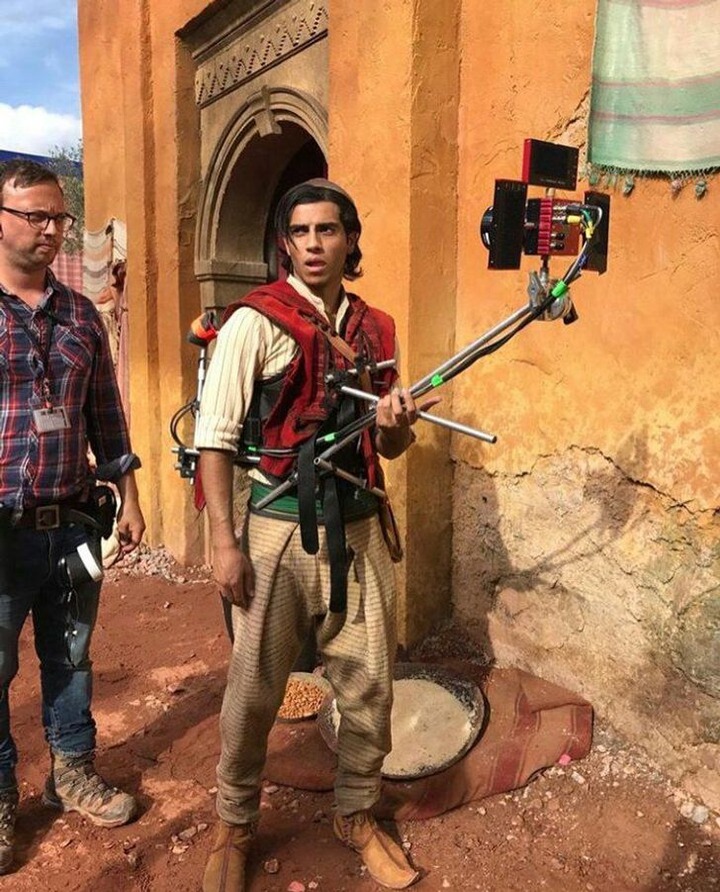 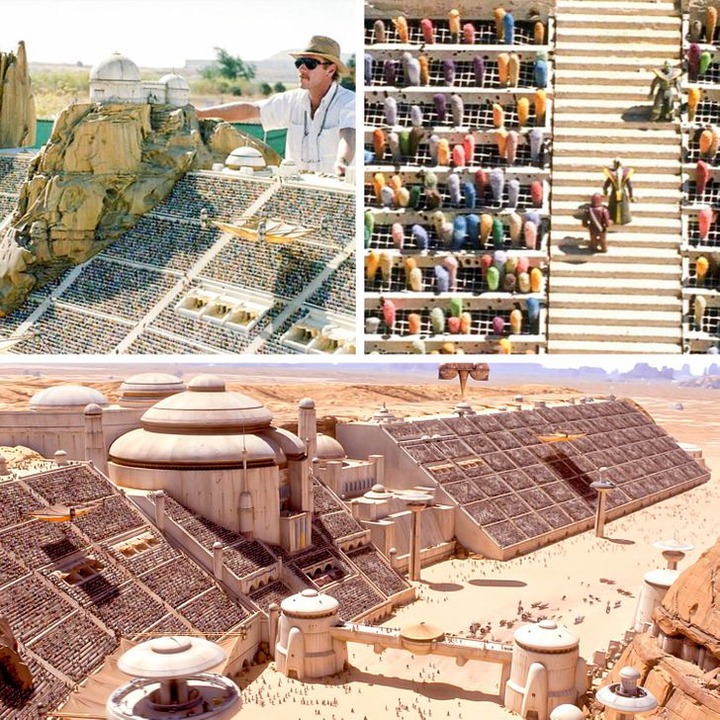 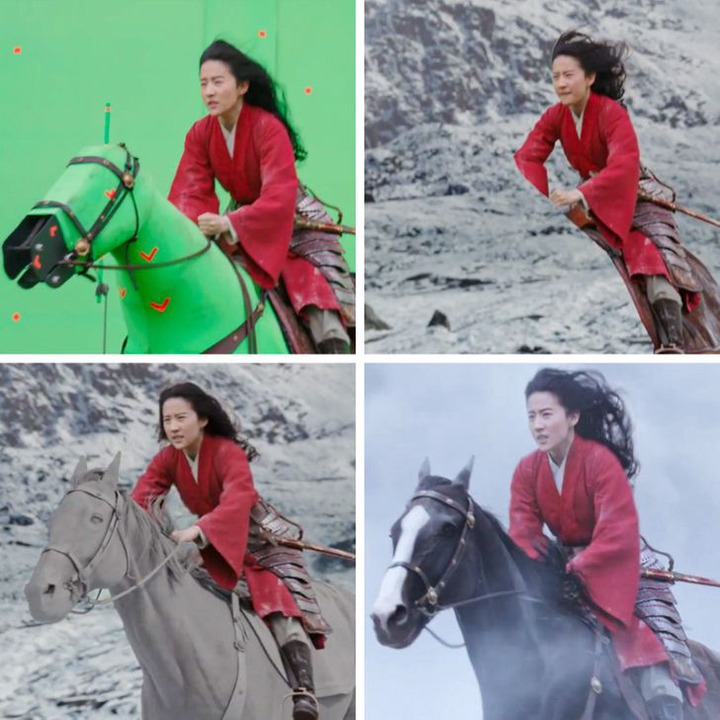 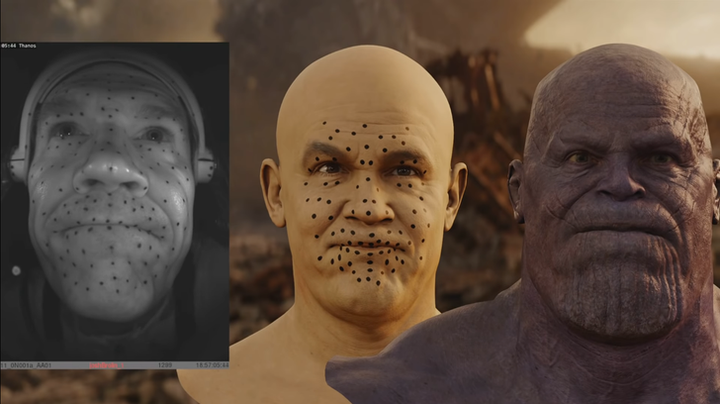 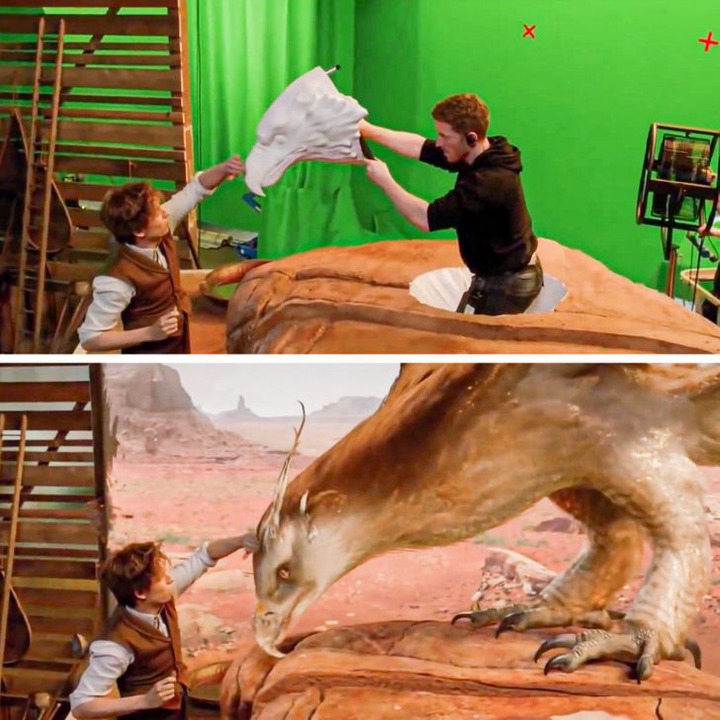 Seeing the behind the scenes really make you understand that the actors aren't the only stars when it comes to making movies. Credit has to be given to the guys who turn humans into Hulks using the green screen and artificial technology.

I feel like the guys behind the scenes should be paid more if not equal as the actors. Both parties make the movie to be what it is. To touch on the matter of payment I feel like actors should be paid less because all they do is read scripts and act it all out and that's about it for most of them.

Behind the scenes we have people who write scripts, the stunt doubles are ready to do all the cool stunts while the actor stands down and watch. Not only that we have people creating CGI, their job is harder than it sounds. Turning a green screen into a whole city and making it look real isn't a child's play.

The next time you see Thor and Superman flying just know that producers and other crew members strapped them with ropes and made them fly and they too deserve just as much credit as we give the actors.

Government advised to cushion blow for poor towards next month expenses

Jub to lay charges over 'bogus and counterfeit' assault claims

“I broke up with my girlfriend and she later sends me this picture, what does it mean?

5 types of dreams you should not joke with