Two guys were caught and arrested for smuggling R1,5 million worth of KFC to Auckland New-Zealand

By ReadySports (self media writer) | 1 month ago 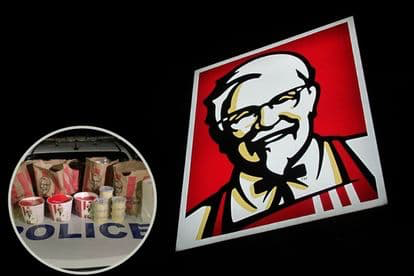 Yes we like and can’t get enough of it. It’s finger licking good. Two guys have been arrested after police reportedly found them with a car boot full of Kentucky fried chicken and over R1,5 million in cash as they tried to cross the border into Auckland New-Zealand despite the countries Covid-19 lockdown rules. The men, aged 23 and 30, had reportedly traveled from Hamilton to Auckland and were pulled over when police noticed their suspicious looking vehicle traveling on a gravel road on the outskirts of the city. A police spokesman told BBC that officers proceeded to arrest the pair. 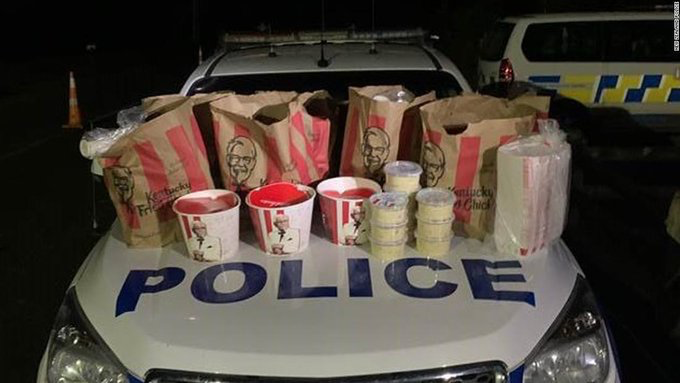 ” Upon seeing the police car, the vehicle did a u-turn and sped off trying to evade police. The vehicle was searched and police located the cash, alongside empty ounce bags and a large amount of takeaways,” said the police report.

Police photos showed at least three buckets of chicken, about 10 cups of coleslaw, a large package of fries and four large bags containing other KFC items. It is unclear whether the men intended to sell the food or if they were to use it as a distraction if they were to be pulled over. The police spokesperson also said the men would appear in court later in the year for breaching public health rules but added that further charges are also likely. 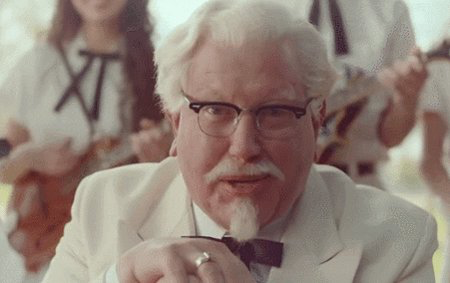 The pair’s risky late night food run means they now face heavy punishment under New-Zealand ‘s tough anti-Covid-19 laws. Fines can reach up to R4,000 and some offenders can even face prison sentences of up to six moths. Just like Canada, New-Zealand is known to be strict and one of the difficult countries to live at. If it was in South Africa, how would it be handled? Let me know what you think.