Why someone who did cruel killings and given every right to scrutinize the court of law by running away to stand her criminality. Our law is rubbish, they stand up for looters because it was concern thier bosses but this one because is a black on black crime they dark and dive I'm sure our justice system is captured. The story of Rosemary Ndlovu has really left many people angry, since she started her trial following the several plot murders of her relatives there have been one drama after the other. The public is starting to feel that she doesn't feel remorseful for her actions, more that anything. People hopes that she gets the most harsh sentence because it seems like everything is a joke to her. Everytime she appears in court she always ends up causing drama and people feels that she is playing with people's minds. 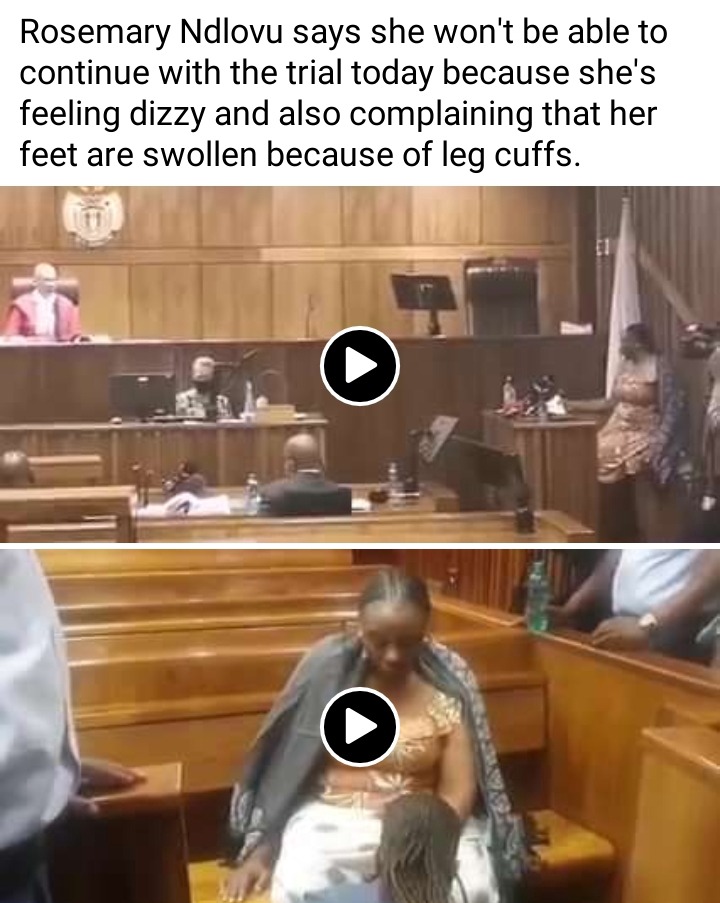 Today the former police officer appeared in court and they put chains in her legs so that they cab stop her from causing more drama. However people could see how age was walking that she would surely cause more drama as she was walking like someone who is in pain, people felt that she just wanted to be the the center if attention as always. It was reported that during her trial today Rosemary Ndlovu said she won't be able to continue with the trial today because she's feeling dizzy and also complaining that her feet are swollen because of leg cuffs. It seems her trial ended up in drama again as usual.

This really left many people angry as they said they feel like she's getting special treatment and playing mind games and they are condoning what she which is disgusting. How can her feet get swollen when she was not even wearing heel, There is no justice in South Africa this lady is just having fun and nothing is done about that. Its time the low show her thatbtgey mean business and stop tolerating her mind games, after all these serious crimes she did it seems to be a game to her. 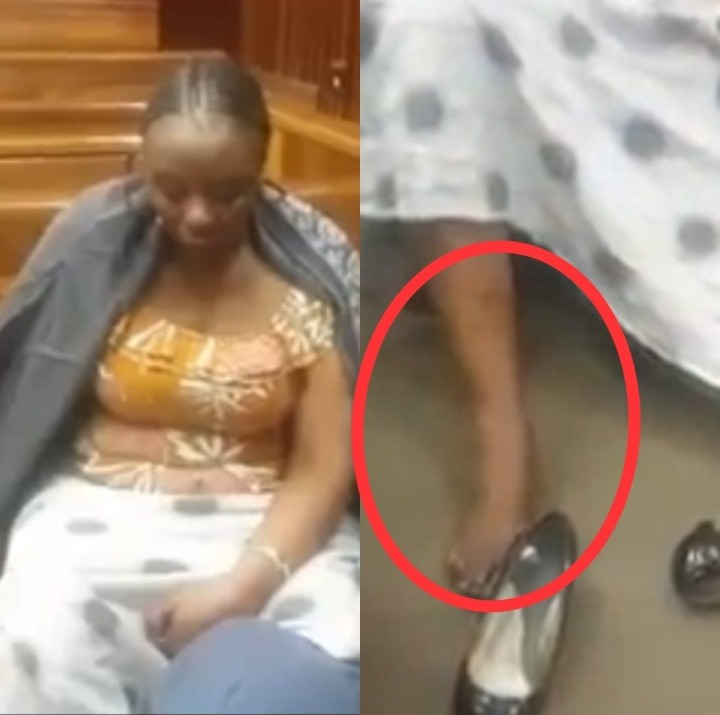 They must put her leg-irons every day when she's coming on stage to act we are so embarrassed by her behavior and police of treating her as special because she was buying them lunch. She's a mastermind this one dragging the law she knows how the law operates thts part of the plan, soon breaking news Rosemary escaped from custody.

However, those who believes in our justice system have been saying that the state is very smart, ask yourself why lawyers stay inside the court when the court adjourned. They will milk her money all of it then put her in jail, where is Oscar pistorious despite being famous and all he ended up serving any years behind bars. So Ndlovu will also get what's coming to her and it's only a matter of time.