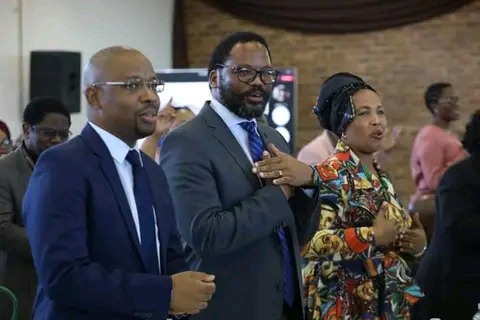 It has come to an end of the road for three MECs in Kwa Zulu Natal as they have been removed from the cabinet.

Nomusa Dube Ncube was elected successfully and sworn in as the new Premier on Wednesday.

As it has been speculated, she changed her cabinet per the ANC provincial leadership's instructions.

These changes saw those who are aligned to Cyril Ramaphosa being removed from their jobs as the MECs. There have been rumours that those who are in what is called 'Ankole faction' will be fired.

On Wednesday, the MEC of Economic Development and Tourism and Environmental Affairs, Ravi Pillay handed in his resignation.

On Thursday morning,before Premier Nomusa Dube Ncube announced her new cabinet, three MECs had already been removed from the cabinet. 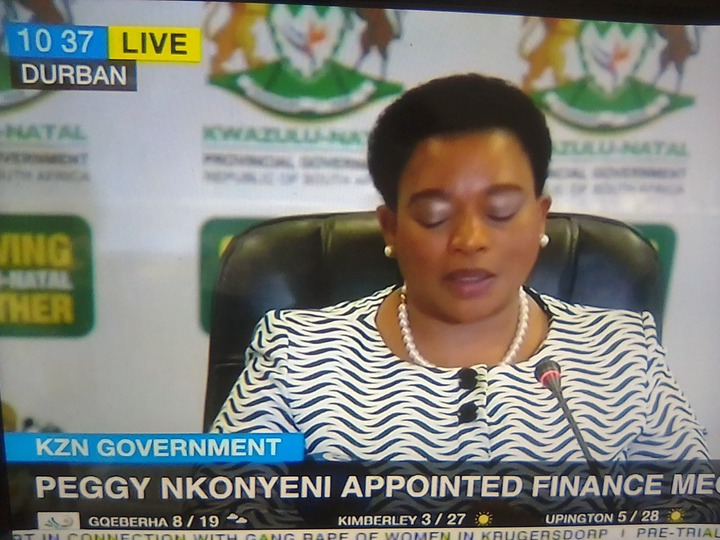 Their letters of resignation were shared on social media as they stated that the provincial leadership of the ANC has removed them and they willingly accept it.

The move is regarded as the motive of ANC's faction, which is called the Taliban's,who won the provincial leadership, to ensure that those who are on Ramaphosa's side are ousted.

Dube- Ncube announced those who are on the new leaders to the new positions in the cabinet and that includes the party's chairperson, Sboniso Duma who is now the MEC of Economic Development and Tourism and Environmental Affairs.

Former Premier Sihle Zikalala has also been reappointed in the cabinet as the MEC of COGTA. This comes after he said that he welcomes any deployment from the ANC.