(OPINION) Man City vs Wycombe Wanderers: 7 players Pep will not play and the reasons

By MajorMedia (self media writer) | 29 days ago

Manchester City will face Wycombe Wanderers in the third round of the Carabao Cup on Tuesday without up to seven players.

Manchester City will play the League One team at the Etihad Stadium, and Pep Guardiola has ruled out seven players for various reasons. Regardless, Manchester City remain the favorites to win the game and advance to the next round.

After pre-season training with the first team, just a few academy players will have the chance to shine.

Seven players have been ruled out of Tuesday's match against Wycombe Wanderers.

1. John Stones: He was unable to participate in City's goalless draw with Southampton over the weekend. He'll be unavailable since he's knocking.

He was also unavailable as Manchester City defeated Leipzig 6-3 in the Champions League at the Etihad on September 15. 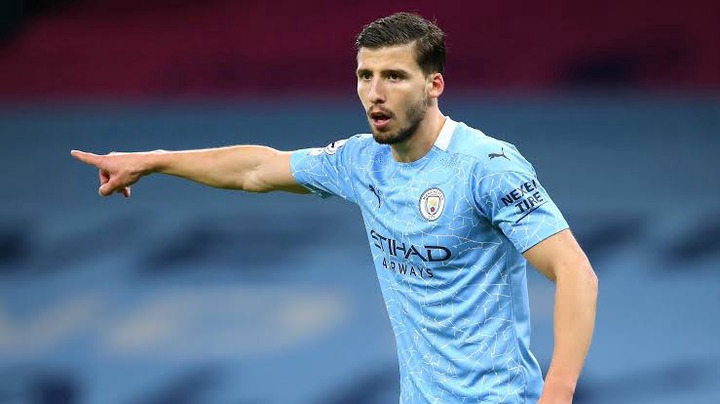 2. Aymeric Laporte: Due to injury, he is also unavailable. He wasn't even named for City's weekend match against Southampton.

3. Oleksandr Zinchenko: The 24-year-old was pivotal in Manchester City's 6-3 victory over Leipzig. In that match, he played the entire 90 minutes and received a yellow card.

However, he suffered an injury in that game, and he was unable to play in the dismal draw against Southampton. 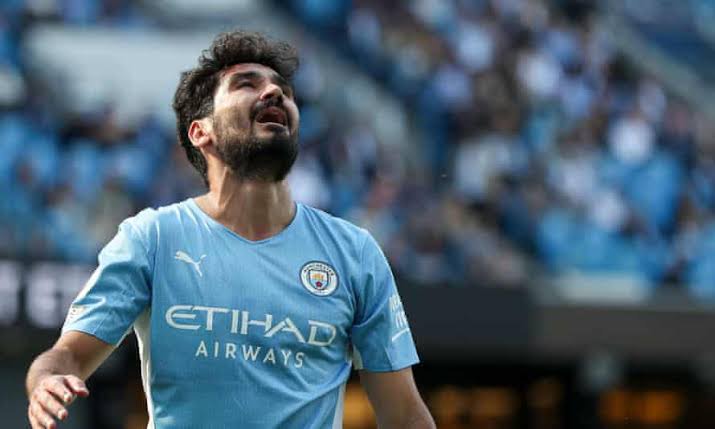 5: Gundogan: Due to injury, the 30-year-old German will not play against Wycombe.

6: Ruben Dias: Pep confirmed that Dias has been ruled out after appearing in every game since the season began.

7: Joao Cancelo: He, too, has started every game this season but will be rested against Wycombe. 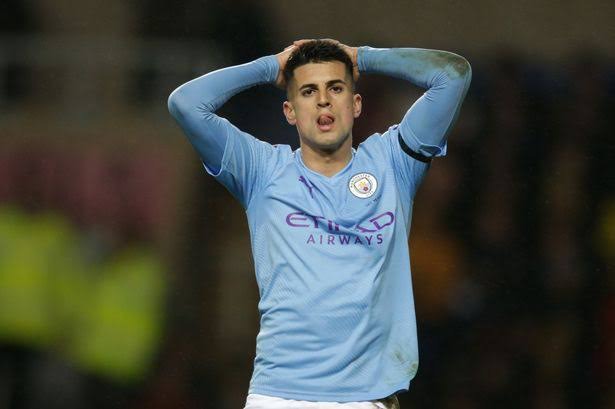 They will play Chelsea at Stamford Bridge on September 25, followed by a Champions League match against Paris Saint-Germain three days later.

Then, on October 3, they'll go to Anfield for a challenging match against Liverpool.