By GraceMogorosi (self media writer) | 1 month ago 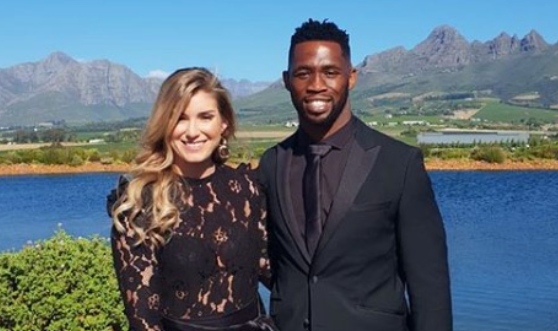 African International Film Festival's forth edition will open a film produced by Siya and Rachel Kolisi.The film is titled "We Are Dying Here".The film basically tackles the normalcy of gender-based violence in South Africa.The Film Festival started yesterday (25 November) until 28 November online and in person at locations around Johannesburg.After Rising International Film is a youth and women led intervention and event looking to increase entry and access into the continent's television and film industry through the leadership of the festival's president Lala Tuku and the director Ayanda Sithembe 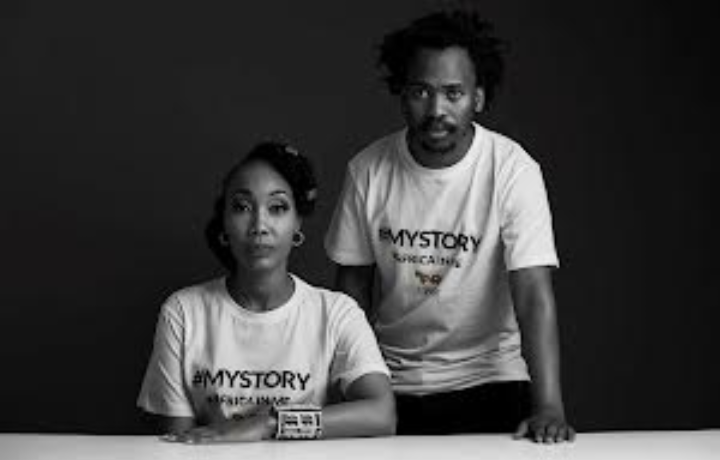 .To film screenings this vision will be fulfilled by numerous panel discussions with producers,directors,writers and actors.In order for a film to be screened at this year's festival it went through a meticulous vetting process led by Sihle Hlophe.A director and screenwriter Hlophe says the festival's criteria looked for films that feature African voices,pleasing aesthetics and whether the film is relevant to the society.We Are Dying Here is based on a theatre production by Siphokazi Jonas that tackles the prevalence of GBV in South Africa.Directed by Shane Vermoonten,the short film is produced by Bianca Schmitz of Optical Films and Jonas association with the Siya and Rachel Kolisi's Foundation."One of the most beautiful results of the film is that it causes people to stop and think,and,more so to encourage men and women to have conversations.Like the title gets straight to the point,"said Rachel.A global ambassador for the United Nations Spotlight Initiative,Siya Kolisi said that the film has a lot to teach men."The narrative of the film has a lot of learnings for men.The narrative of the film also teaches you that the gender-based violence doesn't start up with violence but with the thought process,"said Siya.This is the Kolisi Foundation's first ever film.

Content created and supplied by: GraceMogorosi (via Opera News )