By Daily_Fitness&amp;Health (self media writer) | 8 days ago 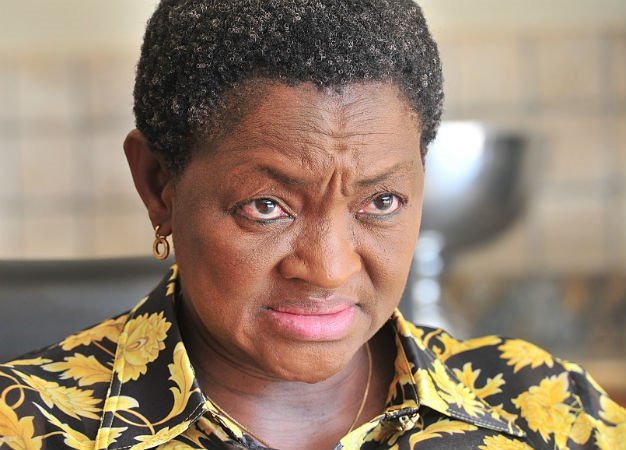 Bathabile Dlamini's trial in the Johannesburg Magistrate's Court is slated to begin on Wednesday. Dlamini initially stood trial in September, charged with perjury. According to the National Prosecuting Authority's regional spokeswoman, Phindi Mjonondwane, Dlamini is likely to enter her plea before the first witness is summoned.

The case stems from her evidence during a Constitutional Court investigation investigating her participation in the 2017 social handouts issue. The Gauteng Director of Public Prosecutions decided to pursue Dlamini for perjury in August, and a summons was issued for her to appear in court on September 21. The enquiry examining Dlamini's participation in the social handouts scandal was presided over by Judge Bernard Ngoepe. The investigation looked at whether Dlamini could be held personally accountable for the costs of the South African Social Security Agency (Sassa) fiasco.

According to the press, the court concluded that Dlamini had been evasive when questioned throughout the investigation. Ngoepe noted in his assessment that Dlamini would "unjustifiably respond with 'I don't know/remember to critical inquiries." She just refused to answer some of the questions. Instead of addressing the questions, she directed counsel to the next one. She offered lengthy responses that did not address the question. "I simply couldn't comprehend why the minister wasn't answering such a straightforward question properly," Ngoepe stated in a previous report. 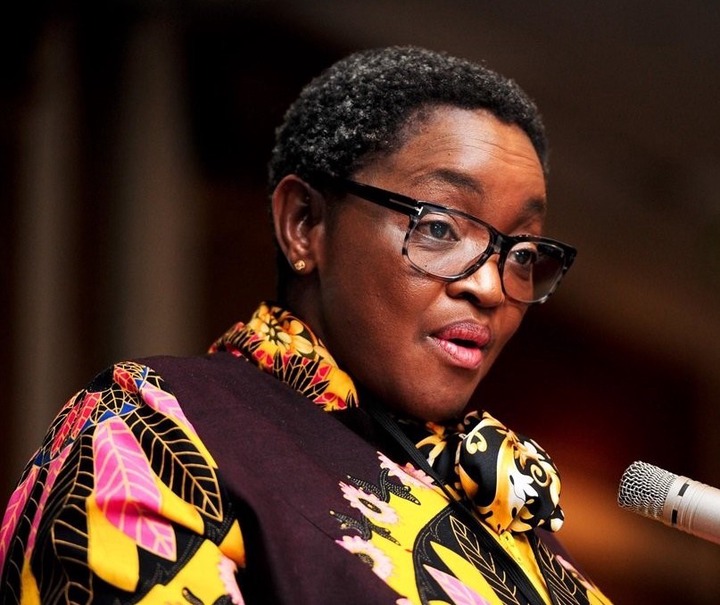 Bathabile Dlamini is scheduled to enter her plea on the opening day of trial, presumably declaring her innocence to the presiding judge. Ariella Scher of the Centre for Applied Legal Studies, who represented Black Sash in the matter, has applauded the decision to charge Bathabile Dlamini, emphasizing that such a move sends a powerful message that everyone is equal under the law and that even those in some of our highest offices must be held responsible. Please let us know what you think about this trial in the comment section below, do not forget to share, like and follow.