By Victorkd (self media writer) | 10 days ago 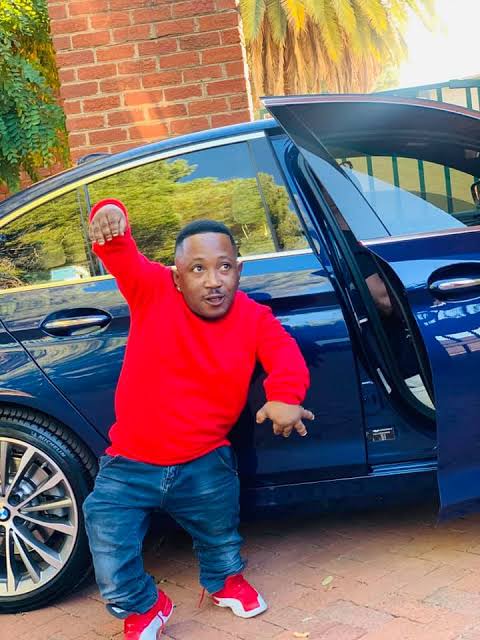 Viewers are always excited to see what new shows are coming out. They are also always willing to offer feedback. The feedback can be good or negative. Viewers appear to have already become addicted to a show dubbed Giants of the City. 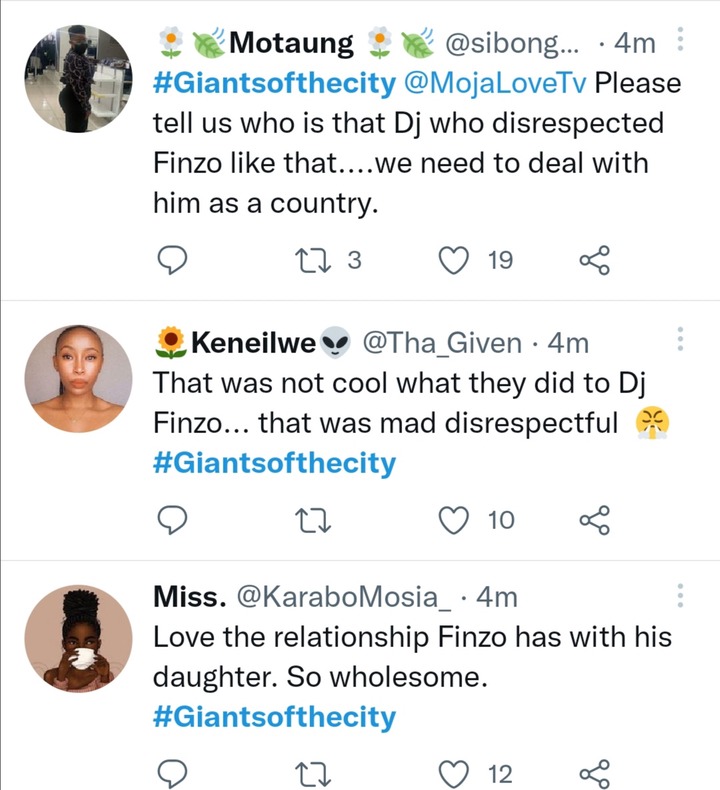 Giants of the City is a reality show that examines the obstacles that persons with dwarfism experience in their daily lives, as well as the activities that they engage in. 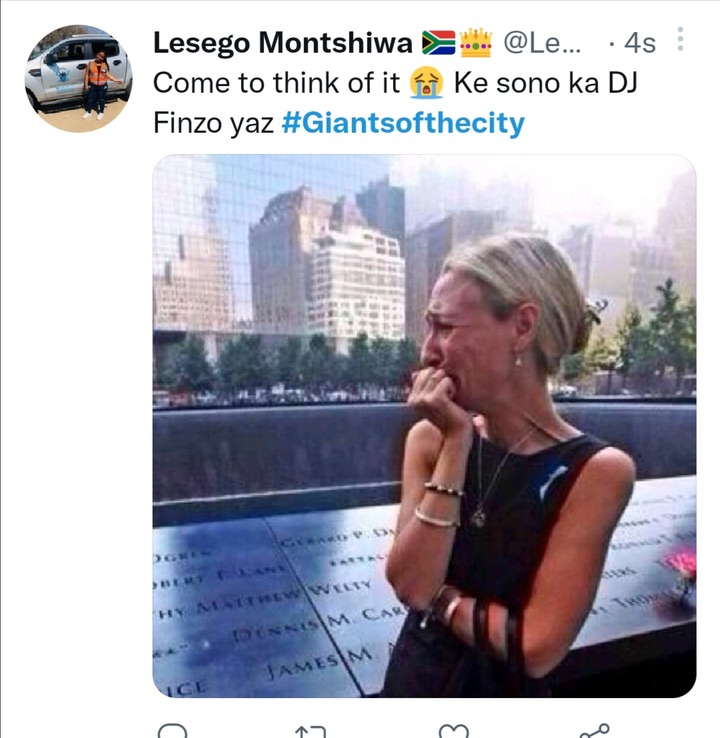 The well-known DJ Finzo is one of the participants on the reality show. He is well-known as a DJ and for his social media wit. He has previously revealed that he used to cry and wonder why he was different from everyone else when he was a child. 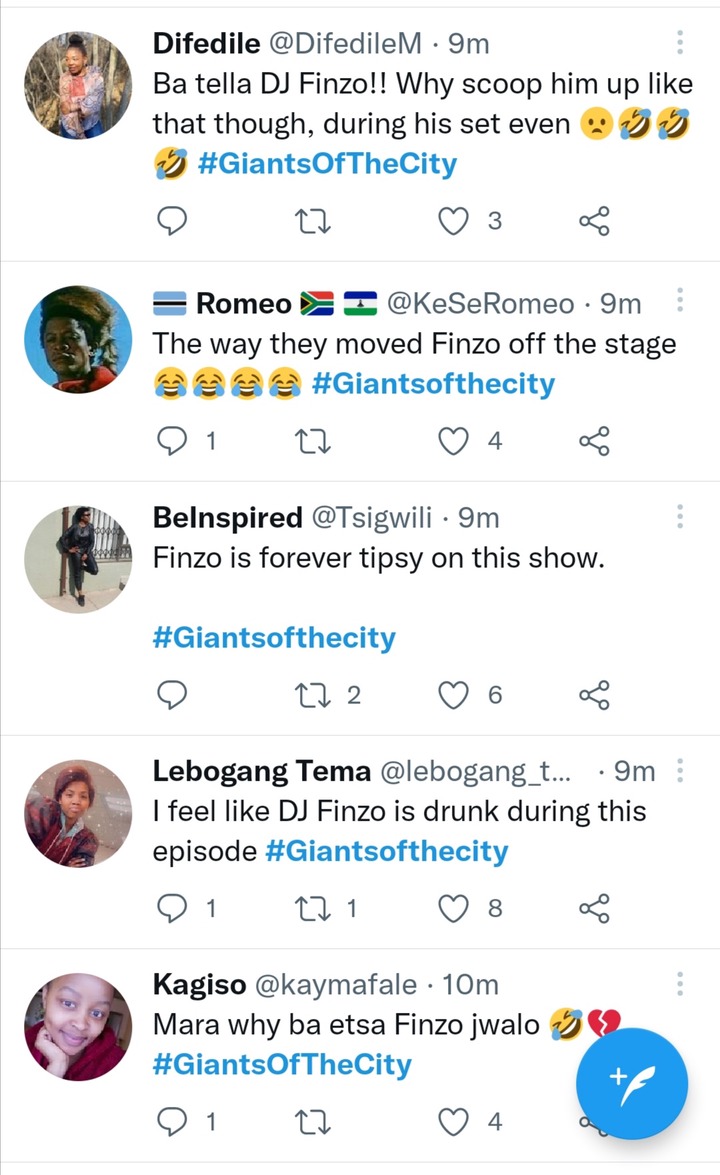 Phinel Sefatsa, the DJ and now reality celebrity, was born with dwarfism. His ex-wife is of normal height, and they have an average-height daughter. On the episode, he teaches his daughter to stand up to bullies who mock her due of her father's stature. 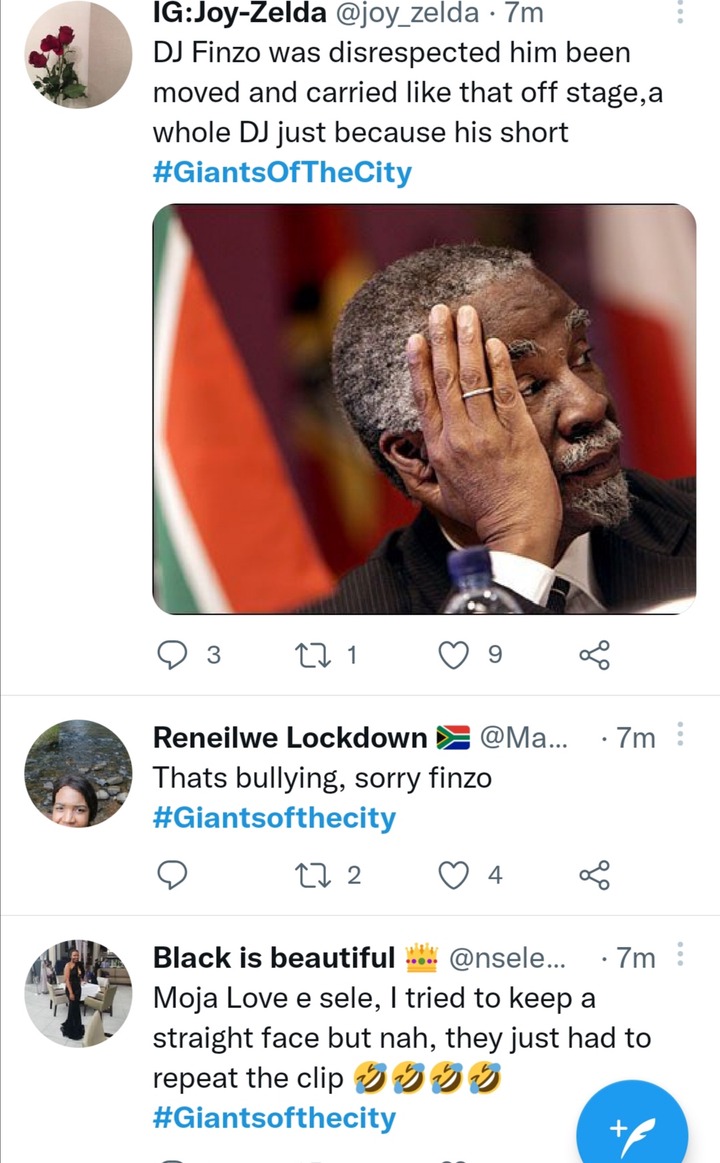 He has a really close relationship with his daughter, and they are very open to each other. As they were having a conversation, she asked him why there is a video of him being picked up by another man trending on social media. 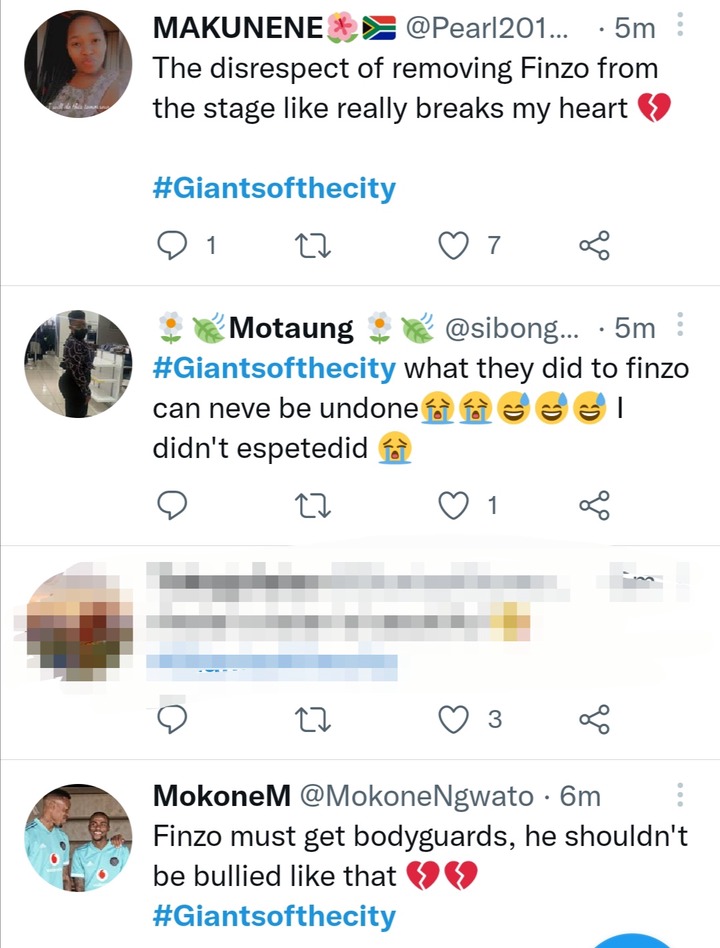 He explained that they had a misunderstanding with the man at a place where he was playing at, since he's a DJ. The man then saw it fit to pick him up and remove him, because he had said it was not yet time for Finzo to perform. Some viewers found that very disturbing, and said it was bullying. 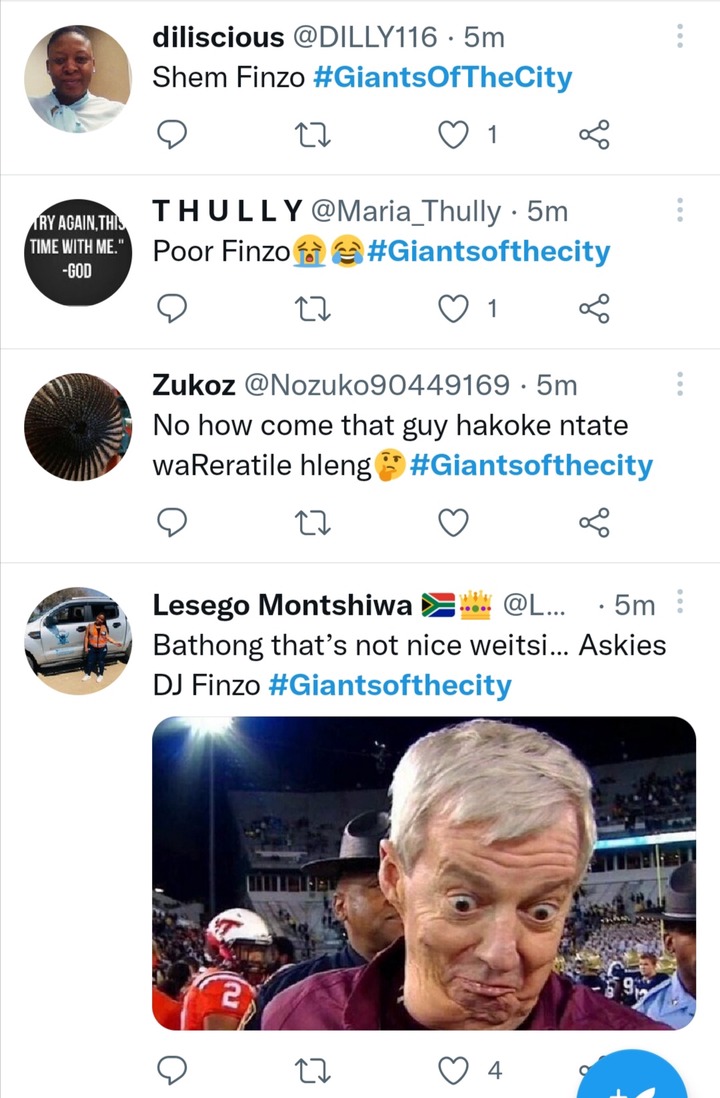 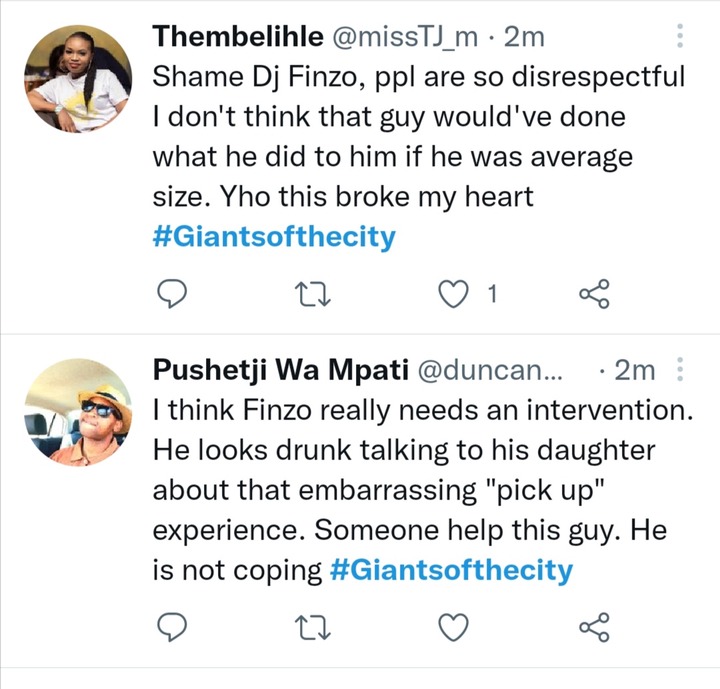 The daughter went on to say she didn't think old people get bullied too. One can only imagine how stressful it is for the daughter. She has to witness people belittling her father, just because of his height.