Pogba Will Be Immediately Replaced If He Leaves Manchester United [OPINION]

Paul Pogba has had one of his finest starts to a season in Manchester United's history, but the club is already planning for a future without him, with AC Milan midfielder Franck Kessie being identified as a possible successor. Pogba's contract expires in less than a year, and despite rumours last week that he may be persuaded to stay at Old Trafford following the signing of Cristiano Ronaldo, there is still a strong chance he could depart for free. 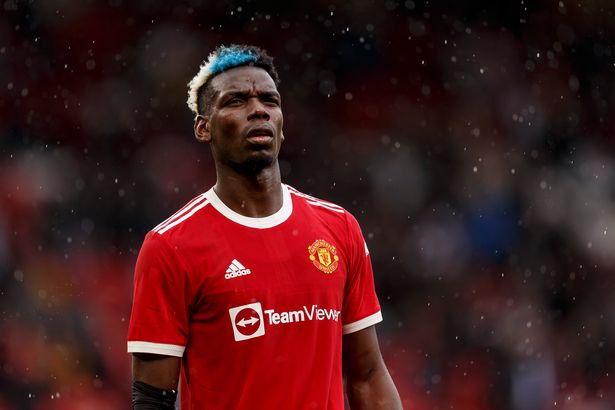 Kessie, 24, is an appealing possibility for United since he, too, is nearing the end of his contract and would be available for free if Pogba left for PSG, Real Madrid, or Juventus without a price next summer. According to the Spanish daily Mundo Deportivo, United is one of several elite teams interested in signing Kessie, who has led AC Milan's midfield for the past five years. Kessie has been a key figure in Milan's recent resurgence, netting 13 goals from midfield last season in Serie A as the team finished second, their highest league result since 2012. 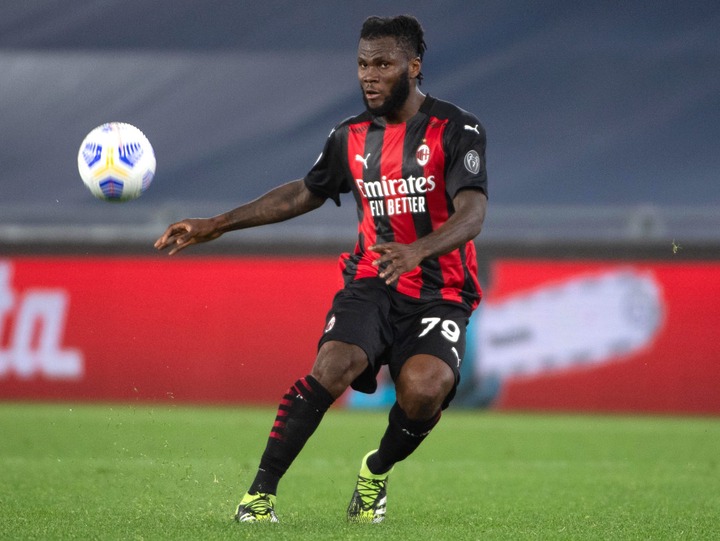 However, he is delaying contract discussions with Milan, with a slew of elite clubs lurking and waiting to pounce in January, when Kessie will be free to speak to other clubs about a move. According to the report, Barcelona is interested in signing Kessie to reinforce their midfield after missing out on signing Georginio Wijnaldum after PSG offered to treble his pay. 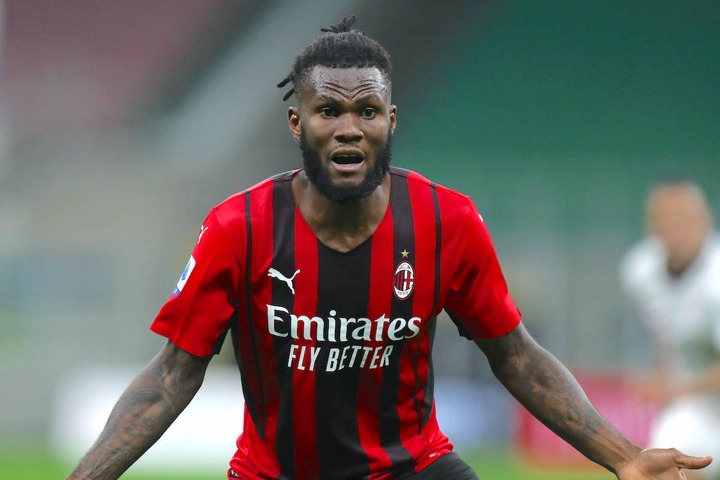 However, Barca are concerned that history may repeat itself with Kessie, since PSG have experience recruiting Milan players for a price, having brought in Italy goalkeeper Gianluigi Donnarumma last summer. In addition to PSG and Barcelona, Man United may face competition for Kessie from closer to home, according to the report, with Liverpool and Tottenham also interested in the midfielder.