By DailyScoop (self media writer) | 1 month ago

Royal AM has begun to make strong movements in the transfer market. According to the SABC, Khabo Zondo will start as the club's new coach today. Zondo, 60, was introduced today at a gathering in Sandton, Johannesburg. Samir Nurkovic, who left Kaizer Chiefs on a free transfer, and Moroka Swallows duo Ruzaigh Gamildien and Khetukuthula Ndlovu were also introduced. Andre de Jong, a New Zealand international, has joined Thwihli Thwahla from Durban rivals Amazulu. 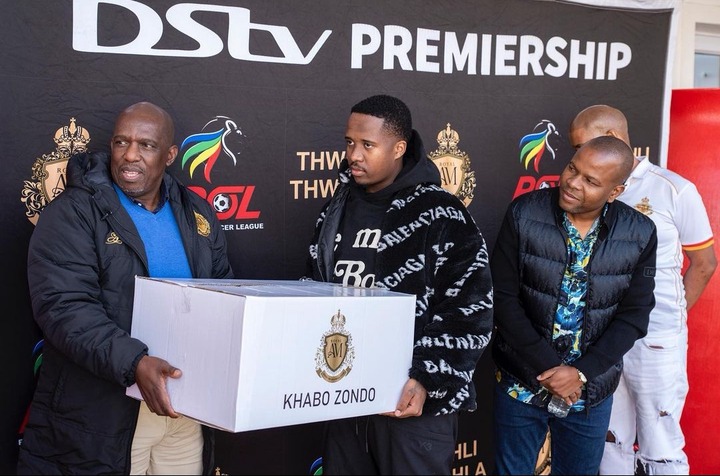 Zondo's most recent coaching position was with the Royal Eagles, the forerunner of Royal AM, in 2015. His other clubs were Bay United, Bloemfontein Celtic, and Golden Arrows, where he rose to attention because to Abafana Bes'thende's lively style of play. After abruptly stepping down as coach in early June, John Maduka threw the club's preparations into disarray. The 50-year-old Malawian coach led Thwihli Thwahla to an unexpected third-place finish in the DStv Premiership, qualifying the team for next season's CAF Confederations Cup. This caught club owner Shauwn "MaMkhize" Mkhize off guard, prompting the entrepreneur and socialite to cancel a vacation overseas in order to locate a new coach. 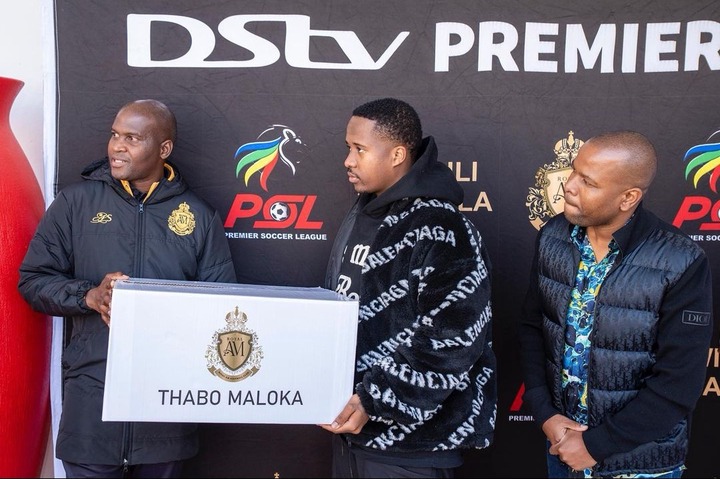 Zondo is no stranger to Royal, having previously managed them in the National First Division from November 2015 to April 2016, when they were still known as Royal Eagles, as previoulsy mentioned. Other Premier Soccer League clubs coached by the 60-year-old Zondo include Lamontville Golden Arrows, Bloemfontein Celtic, and Bay United. This season, Zondo will lead the Durban club in three local leagues as well as the Caf Confederation Cup. Last season, Royal qualified for the Confed Cup by placing third in the league. Royal AM has also unveiled their new players, who include former Kaizer Chiefs attacker Samir Nurkovi and Swallows FC players Ruzaigh Gamildien as well as Khethukuthula Ndlovu. 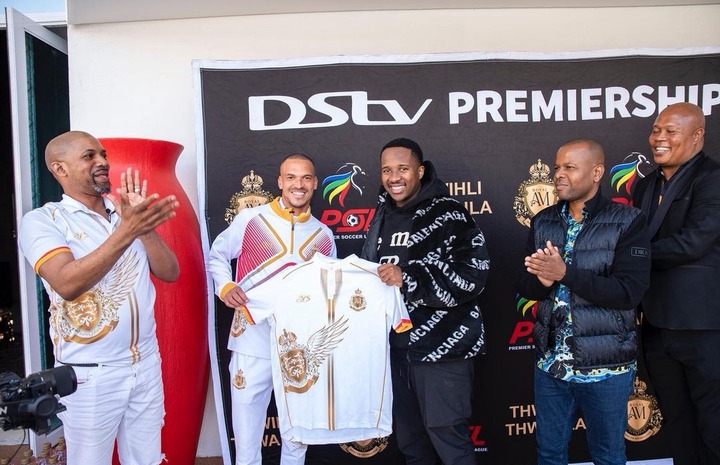 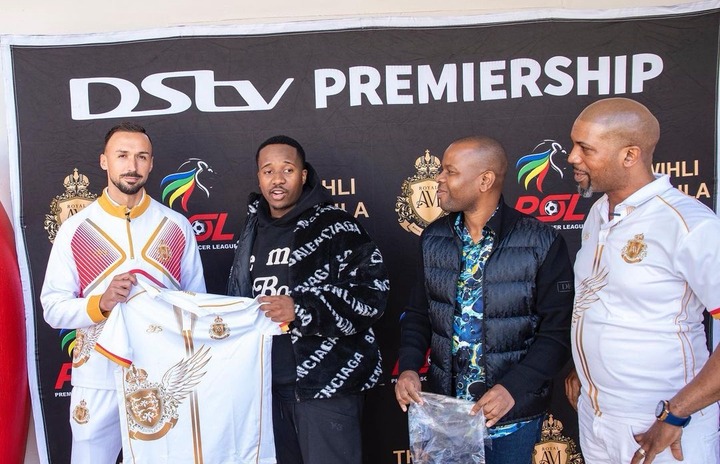 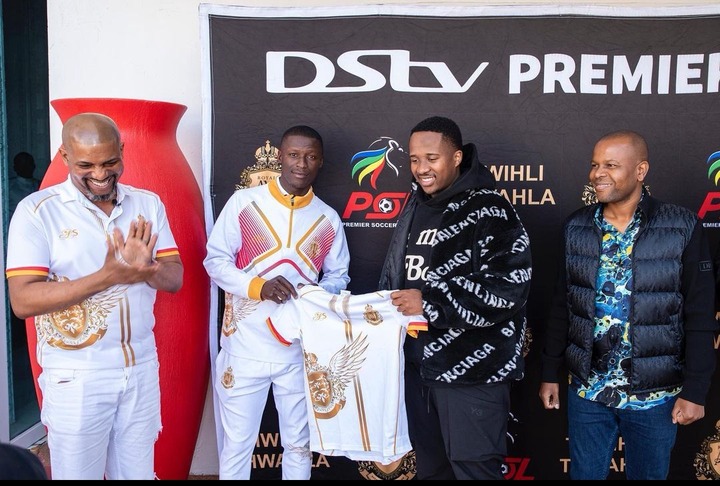 Content created and supplied by: DailyScoop (via Opera News )