By SA_Updates (self media writer) | 22 days ago

Clarence moses was arrested after a woman reported him to the police officer that he raped her in a dream.

A hospitalized woman that she had been brutally raped, by a black man. This woman was drunk on that day and she returned to her home but unfortunately she woke up with bruises the following day. There is no evidence for how she ended up with bruises or how someone raped her, but she accused Mr Clarence for raping her. 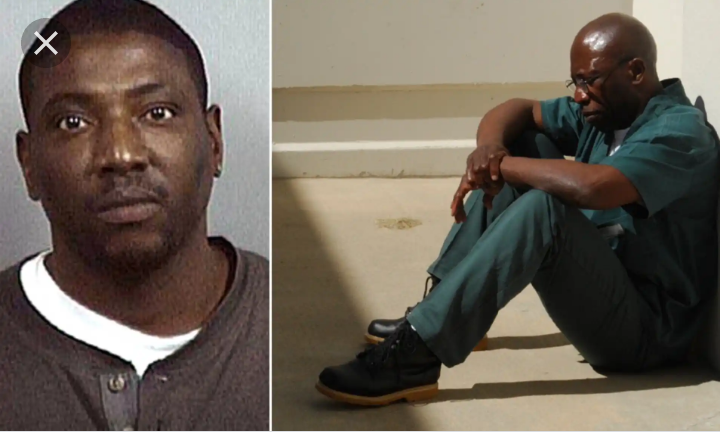 Many days after the assault, while in the hospital, the woman that showed Clarence as her attacker, stated that the black face came to her in a dream.

Moses Clarence was convicted and sentenced to 48 years imprisonment for raping and assaulting a woman when she returned home from a night of drinking, without no further evidence apart from her bruises and her dream.

Clarence claimed to be innocent for longtime but his effort to appeal his conviction were decline, in part because Denver police threw away the DNA evidence from the scene, according to the spokesman. 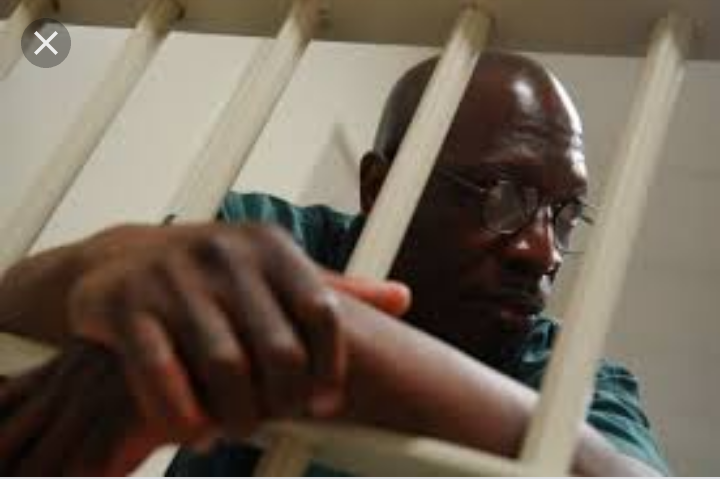 For his faithful, in December year 2013 while he was serving his 48 years in prison, Mr Clarence received a letter from another man which his name is Jackson.

This was wrote in the letter, I really don't know what to say to you, but let's start by binging what happened in the dark into the light, Jackson wrote, according to court documents.

This confession letter led to a court hearing in July, where Mr Jackson testified that he can't control his tempered during the sex with the woman and hit her in the face. He admitted to it all. Although it wasn't a necessarily a rape for me.

The court set Mr Clarence free after he had spent 28 years out of 48 years that he suppose to be served in prison.

Don't forget to give out your opinion on this. Who is to blame? is it the woman or the man sent a letter.