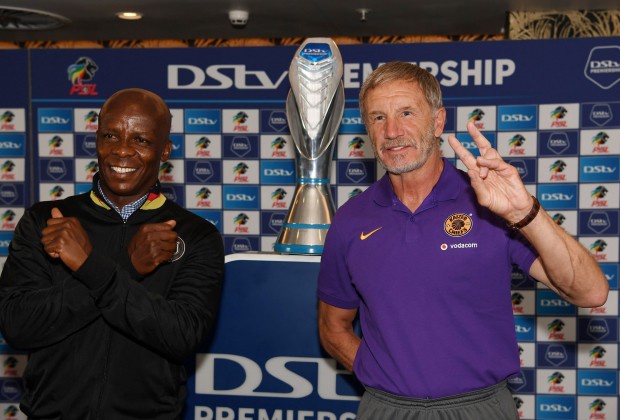 The evidence of how fast the coaching wheel spins in the Soweto Derby will be put to the fore this weekend with the latest edition of this fixture having a new pairing for the eleventh year in a row. 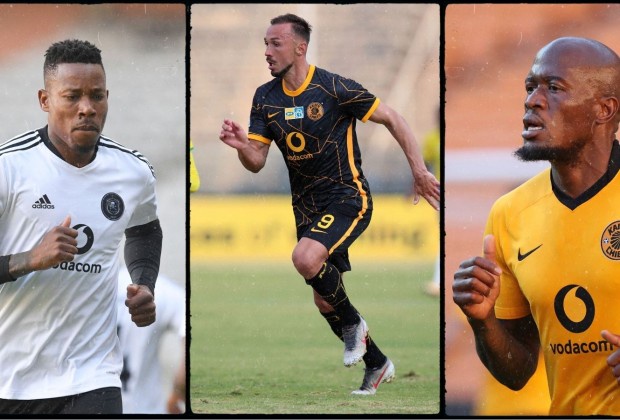 Eleven back to back years sounds rather mind boggling however at that point realities demonstrate that this is the thing that it is.

The insecurity with instructing in this tie is demonstrated by the way that just once has there been similar mentors on one or the other seat for each of the four association games in two sequential seasons through the PSL period years tracing all the way back to August 1996.

This came to be in the 2009/10 and 2010/11 seasons with Vladimir Vermezovic and Rudi Krol in charge at Chiefs and Pirates separately.

For the wide range of various years there has been an adjustment of the second season at one of the two clubs when this installation is played.

While last season it was Hunt and Zinnbauer the earlier year Ernst Middendorp device charge at Naturena while Rulano Mokwena was yelling out his lungs in the main association match prior to being supplanted by Zinnbauer.

In the 2018/19 season, Chiefs had Giovanni Solinas for the first-round match before Middendorp was brought back.

Milutin Sredojevic was responsible for Pirates.

The season before that (2017/18) it was Steve Komphela at Chiefs against Micho at Pirates in both association games.

Then, at that point, in Baxter's first spell in control at Chiefs which kept going three years, he faced Roger de Sa, VV and Tinkler at Pirates while in the 2011/12 season it was VV at Chiefs with Julio Leal and afterward Augusto Palacios at Pirates.

In every one of the years preceding both VV and Krol exchanging blows two years straight, there was no pair of mentors that drove the two clubs in both Soweto derby apparatuses for two seasons in succession.

Bosses went from Walter da Silva in their first association meeting of the 1996/97 season then, at that point, had Paul Dolezar, Muhsin Ertugral, Doctor Khumalo and Ace Khuse, Ted Dumitru, Middendorp and Ertugral again before VV was named.