PRETORIA- After the popular singer was hit with a warrant of arrest for missing her initial appearance at the Palm Ridge Specialised Commercial Crimes Court, The Gauteng National Prosecuting Authority Spokesperson Phindi Mjonondwane said "Zahara is charged in her personal capacity and as a representative of her company, Zahara Trading (Pvt) L.t.d, in this case she faces charges related to the non-submission of personal and company income tax returns to the South African Revenue Authority" (thebharatexpressnews.com). 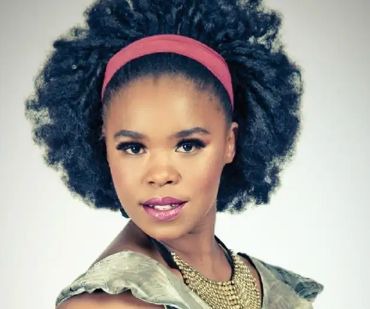 On Monday, 7 June, the award winning musician Bulelwa "Zahara" Mkutukana was susquently charged after the magistrate first heard of the testimony for failure to attend court. The Palm Ridge Specialised Commercial Crimes Court had issued a warrant of arrest the same day.

The "Loliwe" hitmaker was found guilty and sentenced to a fine of R1500 or three months imprisonment. She was further ordered to appear in court at the next hearing on the 25th of June. 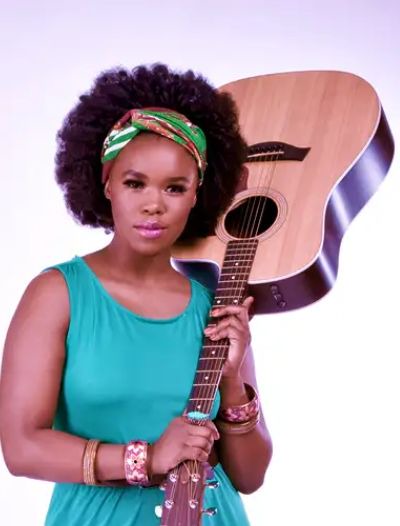 Mjonondwane further stated that the case has been postponed for disclosure of the contacts of the file to its legal representatives and her bail conditions were that she had to surrender her passport to commercial crime officers within 24 hours and report to Roodepoort police station twice a week on Tuesday and Thursday between 8am and 6pm.

State prosecutor of the Johannesburg Specialised tax unit, Nerissa Reddy, suggested that the songstress's reasons for not appearing in court earlier were highly "unreasonable".

Loliwe (English translation-The train) is the debut studio album by South African singer Zahara, released on September 2011 and was most well known in Southern African Countries around that time onwards. 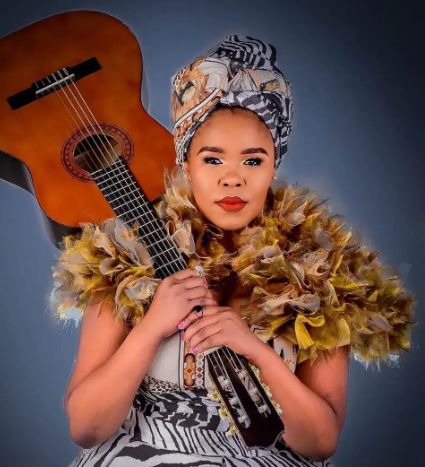 Justice must be done equal because everyone is equal before the Law and should be treated as such, Reddy added.

Speaking to News24, Mkutukana said 'I have never appear in any court. I do not know any court appearance'. 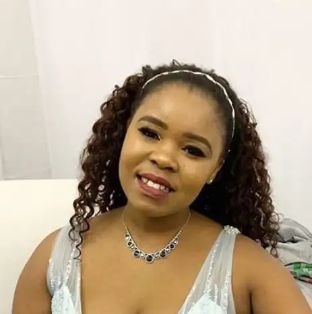 Content created and supplied by: Krachel2019 (via Opera News )

Shakes Mashaba Calls for support as Molefe Ntseki, is being appointed as Technical director

WATCH: Zuma's Daughter Reveals A Secret About Dudu Myeni Regarding Her Tenure Under Zuma