Ronaldo's ability to frighten opponents was key to the goal. Fred, a replacement, sent a long left-wing cross that Ronaldo won in the air. There was a scramble, but another sub, Jesse Lingard, got his foot on the ball first. He pushed it towards Ronaldo, and United's talisman took care of the rest. Geronimo Rulli, the goalie, palmed his shot into the net. Is it possible that it would have gone in anyway? That isn't the point. Even on his lesser evenings, Ronaldo is a force to be reckoned with. 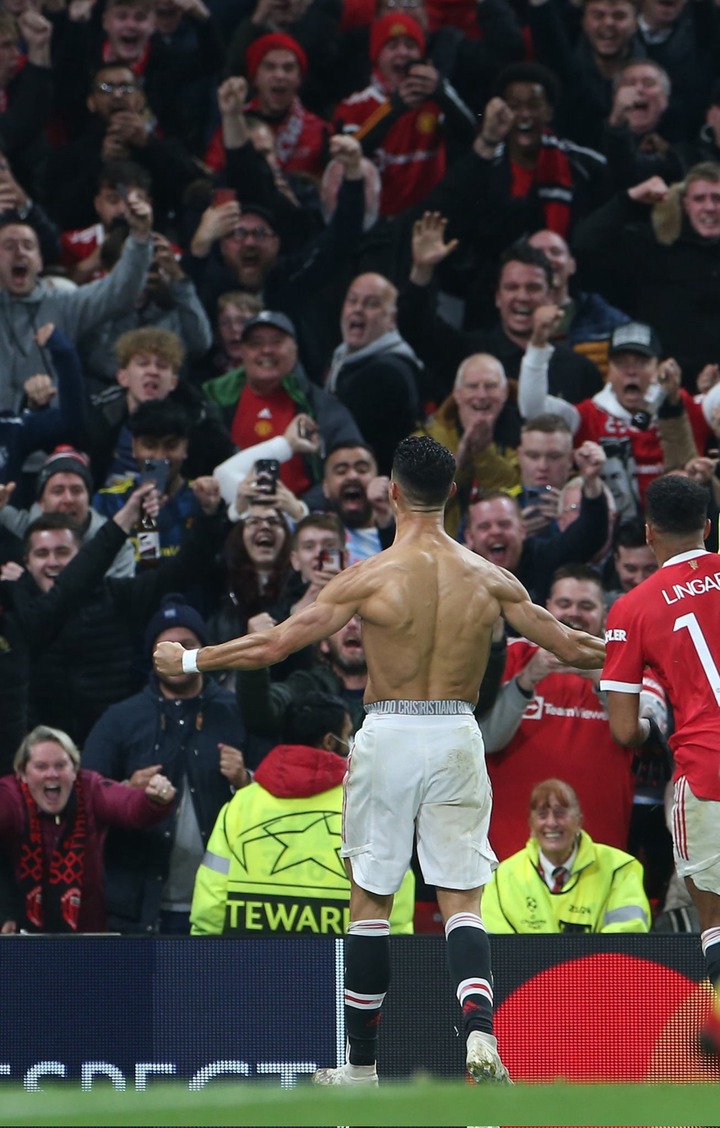 When these two clubs played in the Europa League final in May, United lost on penalties, and Villarreal were even better here. They would have won handily if they hadn't wasted a series of first-half chances. Villarreal had the greatest chance of the game in the dying minutes, when De Gea saved a shot from Moi Gomez and amazingly kept out a diving header from Boulaye Dia, who should have scored the rebound. Telles then heroically stopped a point-blank attempt from Dia on the line, capping a spectacular night. 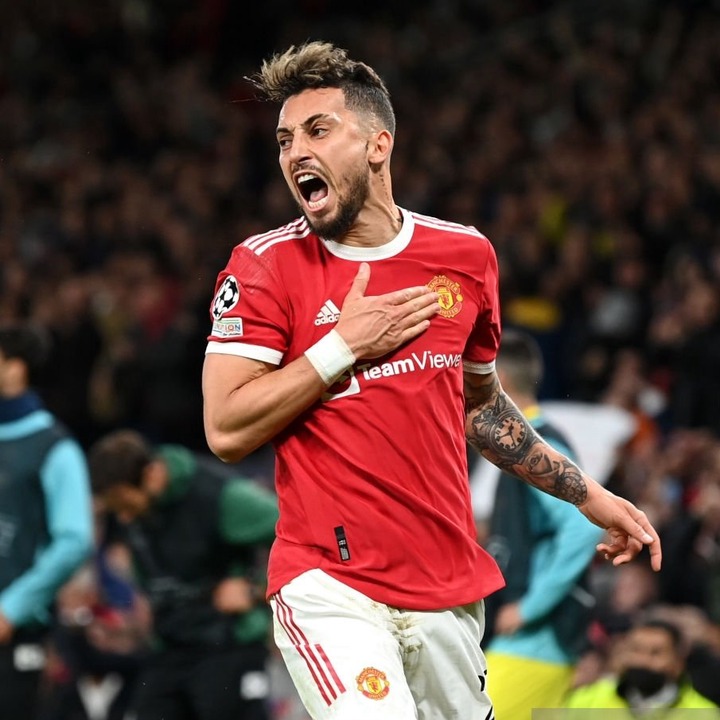 But, Ronaldo or not, if Villarreal had been more clinical in front of goal, this game would have been gone by halftime. The only thing it lacked was a cutting edge. It would have been a rout if Emery had United's front line at his disposal. 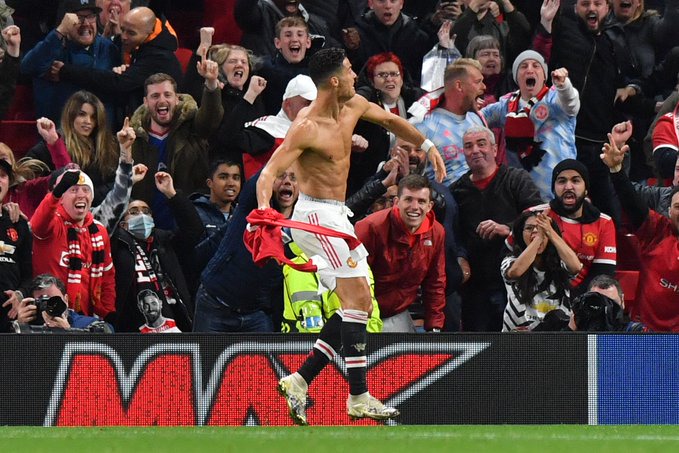 So Solskjaer may consider himself fortunate. His squad did not appear to be as well-prepared as the adversary. With Aaron Wan-Bissaka banned, Villarreal were obviously after right-back Diogo Dalot. They were also able to respond quickly to counter-attacks. For a long time, United was less than the sum of some very great components. United have potency if Paul Pogba makes a brilliant pass or if Ronaldo or Bruno Fernandes have a moment of brilliance. But they didn't appear to be as well-organized as Villarreal. One player in particular threatened to revolt in the first 30 minutes. 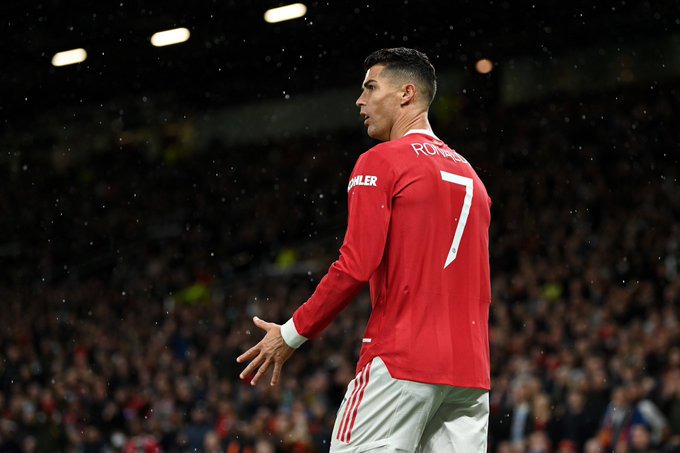