Why Now? JMPD Is Going For The Hijacked Buildings 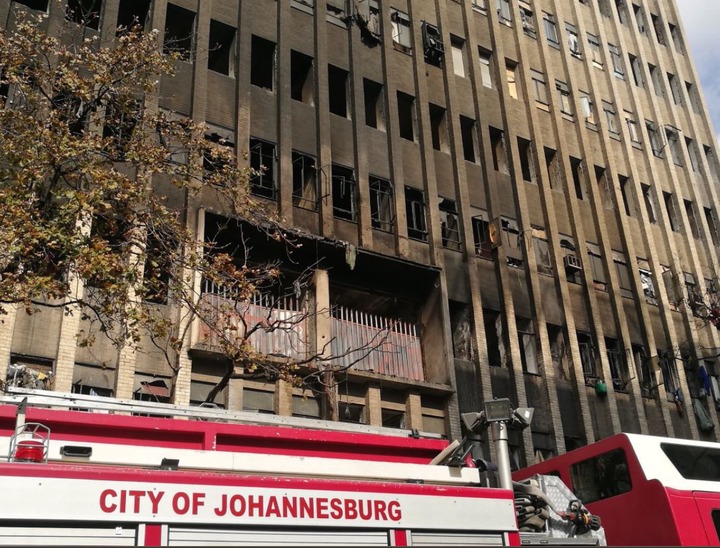 The city of Johannesburg had many unoccupied buildings,these buildings became vacant after apartheid when some of the white people migrated back to Europe with the fear of being mistreated by the new black government.It didn't take long and the people began to occupy these buildings,Gauteng is one attractive city of south africa,majority of people are relocating to the province because of the employment opportunities.Some of these people are in the serious need for the shelter thus occupying the abandoned buildings around the city,the occupation of the abandoned buildings went out of control as some of these buildings were turned into brothels and drugs hubs.The foreign people came into the city and claimed the ownership of some buildings and started rating them to the desperate people. 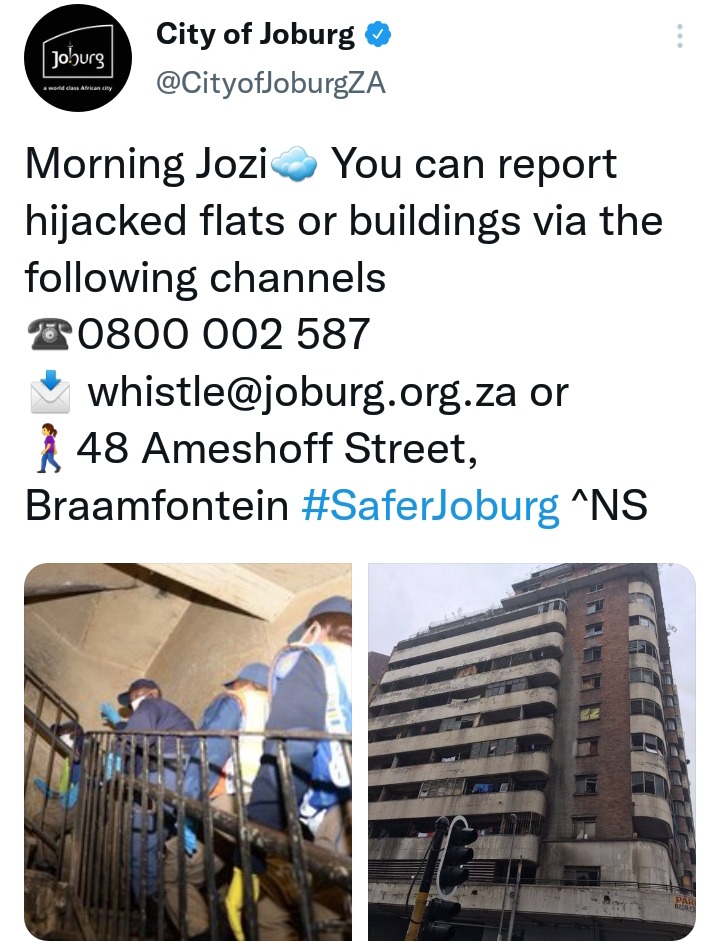 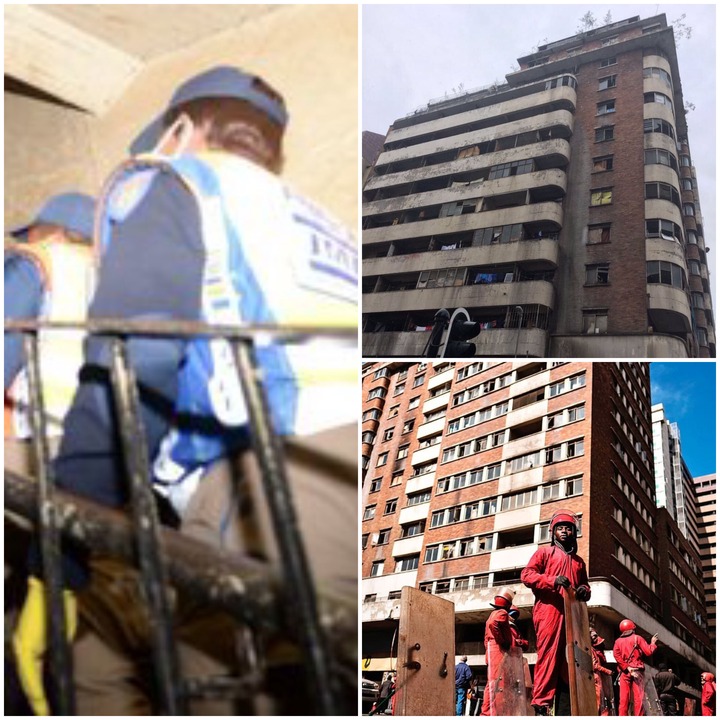 The silliest season has just landed and the south africans heading to the polls to vote for their local government.The political parties are trying very hard to convince the masses that they'll be the government of their wish. 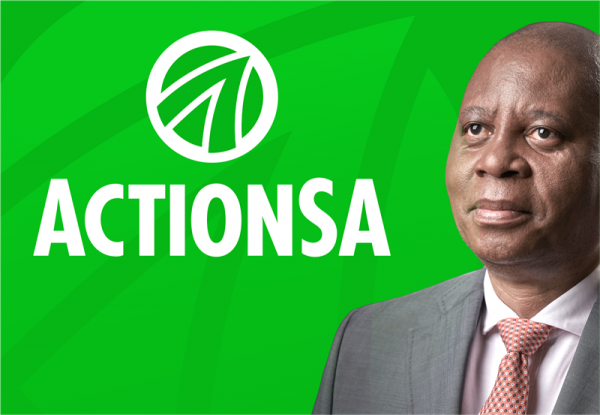 These might just be an electioneering,it hardly understandable that why does the government took so long to heed the citizens call to do something about the building hijackers.The former mayor of Johannesburg Herman Mashaba had once attempted to get rid of the hijackers,but he was criticize by some of the politicians labelling him xenophobic since most of the people involved in hijacking the buildings are foreigners.Herman Mashaba is one politician who fearlessly spoke against the wrongs of the foreigners in south africa.Mashaba demands that people should come to south africa legally.Mashaba launched his new political party last year in August and he will be contesting the city of Johannesburg mayoral position

How far do you think the city of Johannesburg will maintain bylaws?