He responds to Ramaphosa’s suspension notice

The Presidency says National Police Commissioner General Khehla Sitole has submitted portrayals because of President Cyril Ramaphosa giving him a notification to suspend. 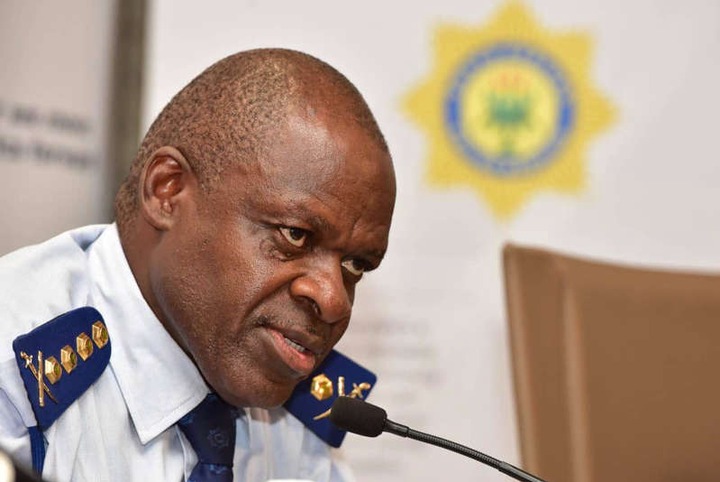 Ramaphosa's office says he had kept in touch with Sitole on 20 September 2021. This follows an accursing administering by the High Court in Pretoria, requesting Sitole and his representatives Francinah Vuma and Lebeoana Tsumani to surrender arranged records to the Independent Police Investigative Directorate (IPID).

The Presidency says the matter warrants an investigation into General Khehla Sitole's wellness to hold office being initiated.

"The President has, as far as Section 9 of the South African Police Services Act of 1995, read with Section 8 of a similar Act, 68 of 1995, considered it fitting at this stage to establish a leading group of an investigation into the National Commissioner's supposed wrongdoing and wellness to hold the workplace of National Commissioner of Police"

Seale says while Ramaphosa thinks about these portrayals, there will be a further commitment between the pair.

Foundation: The reports that Sitole had would not provide for IPID identify with a series of tests, including for the arranged acquirement of a spying gadget known as "grabber" for an expanded expense of R45 million. As indicated by IPID, the "buy" was only a front to wash subsidizes which would have been utilized to purchase votes during the African National Congress (ANC) elective gathering, during which Ramaphosa was clashing with current Cogta serve Dr. Nkosazana Dlamini-Zulu for the top administration post in the party.Top cop Khehla Sitole responds to Ramaphosa’s suspension notice (msn.com)