By TMvalienews (self media writer) | 26 days ago

Head coach Brandon Truter has been placed on "special leave," according to Swallows FC CEO Sipho Xulu, putting his future at the club in jeopardy. 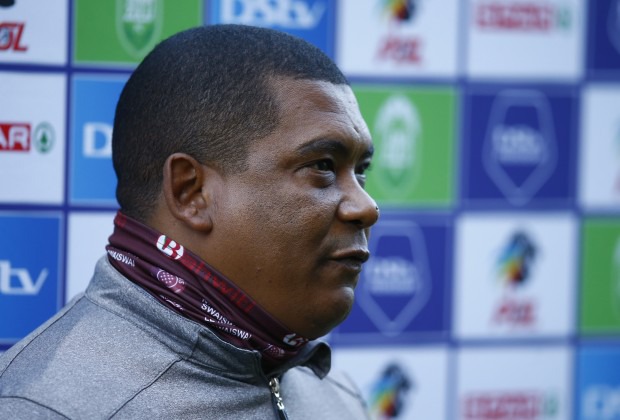 Truter led Swallows to automatic promotion to the DStv Premiership by winning the GladAfrica Championship in the 2019/20 season.

After Swallows finished fourth in their first season back in the top flight since the 2014/15 season, the Cape Town-born tactician clinched qualification for the MTN8

Swallows are now in 11th place in the league table, with the club's leadership appointing a new manager after only four games.

Xulu tells Kickoff.com that the coach is on leave.

"However, as you may be aware, there is a concept known as employer-employee confidentiality. As a result, the coach is on leave for personal reasons.

"Because of those reasons, he and the club have reached an arrangement for him to be on leave.

As a result, we must adhere to the club's and employee's agreement. What I do know is that he will be on leave for a short time before returning; he hasn't been placed on indefinite leave, for example. 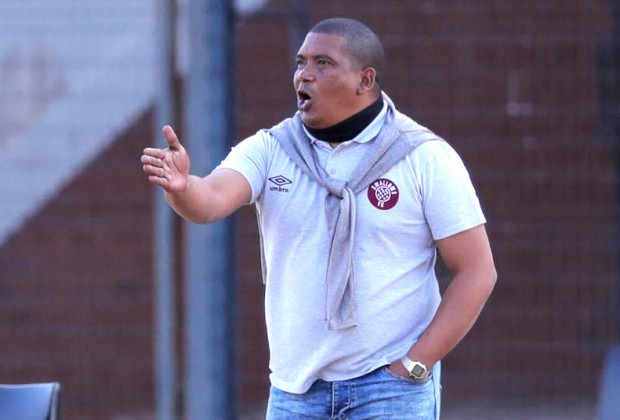 "It's a common occurrence for a coach to be absent for personal reasons, and his assistant will fill in for him on an interim basis."

"In the meanwhile, assistant Simo Dladla will be in charge until the head coach returns."

Xulu said when asked if the decision was based on the club's recent performances.

"This is being dealt with separately from the coach's current position and personal problems. Let's draw a line there, shall we?

"Unfortunately, due to the timing of everything, there has been a lot of speculation. We can't stop people from speculating, unfortunately."