Orlando Pirates and Mamelodi Sundowns stars OUT of squad

By Therichman (self media writer) | 20 days ago 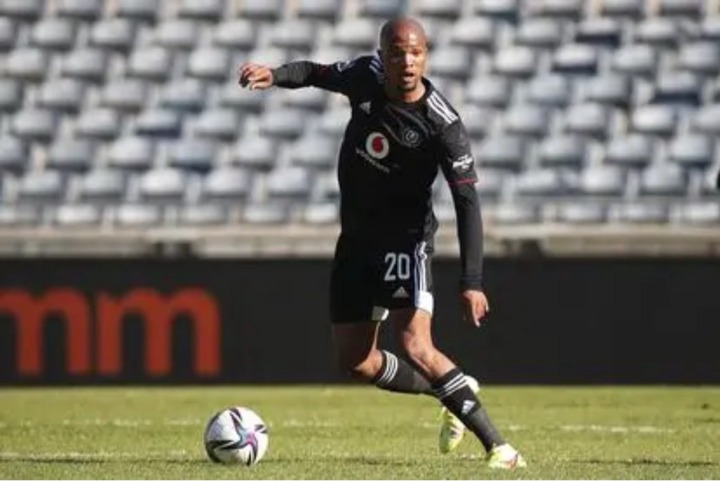 Luke Fleurs and Jesse Donn were added to the squad on Monday, according to a release.

Following the withdrawals of Mamelodi Sundowns' Mosa Lebusa and Orlando Pirates' Goodman Mosele, they have been added to the squad.

Tshepo Molobi, the Bafana Bafana team doctor, said Lebusa was checked on Sunday and was sent back to Mamleodi Sundowns due to his quad ailment.

This is regrettable. Lebusa was evaluated on the first day of camp (Sunday), and he has been nursing an ailment that he believed would heal before reporting for national duty,” Molobi said.

“The nature of his condition is a right quad strain, and we don't want to risk additional harm, so he's been discharged from camp and returned to his care.

“We're going the safe route because we don't want Mosa to be out for any longer than is necessary with this type of injury,” Molobi said.

Bafana Bafana, who now lead Group G following an away draw with Zimbabwe and a home win over Ghana, will face Ethiopia on the road on Saturday, 9 October at 15:00 (SA time), before the two teams meet again at the FNB Stadium on Tuesday, 12 October (18:00).

Only the winners of the ten groups will advance to the next round of qualification, which will determine the final five countries who will represent Africa in Qatar next year.