By Dizaldo (self media writer) | 18 days ago

"Imagine if someone buys Kaizer Chiefs and they bring it to Cape Town!"

Those are the words of a former Bloemfontein Celtic player who is still fuming over the sale of the once famous club.

Bloemfontein Celtic were arguably one of the most supported clubs in the local league.

But their existence stalled in August after the Premier Soccer League (PSL) formally ratified the sale of the club’s playing status to Royal AM in a transaction worth a reported R50 million. 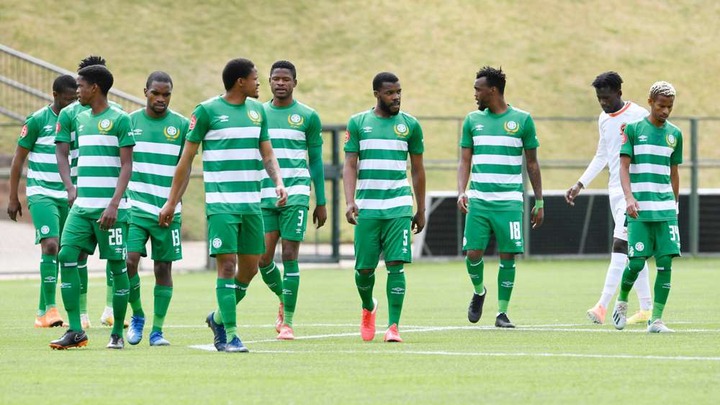 Celtic’s well-documented financial struggles since Max Tshabalala’s acquisition of the club in 2014 meant a change in ownership had always seemed inevitable but few would have predicted the complete dissolution of one of South Africa’s most famous sporting entities.

That is ultimately what transpired, however, as just hours after the completion of the deal, it was announced that the 52-year-old club had been relocated to KwaZulu-Natal in the form of Royal AM; a team which had failed to secure promotion from the GladAfrica Championship via the conventional route the season before. 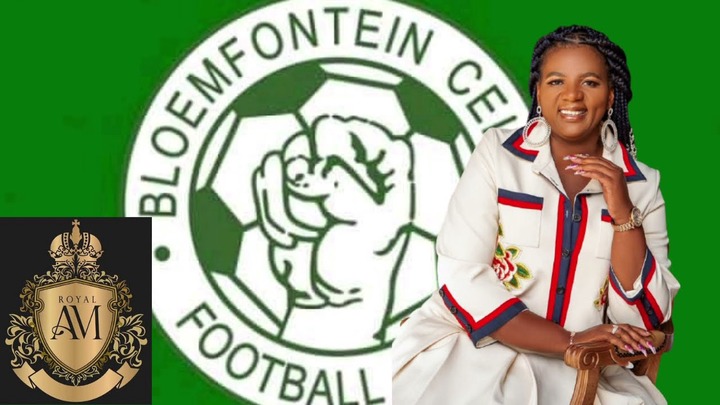 For former player Mark Mayambela, who started his professional career in the club’s famous green and white hoops, the announcement came as a massive shock, and he believes the abrupt uprooting of Celtic will have a far-reaching impact on the city and the Free State province as a whole.

“With the financial strain that the club had been experiencing, it was stressful for the players and all the people who were working there but selling the club and taking it away from Bloemfontein, without the name, Bloemfontein Celtic, is something that I had never imagined,” he says. 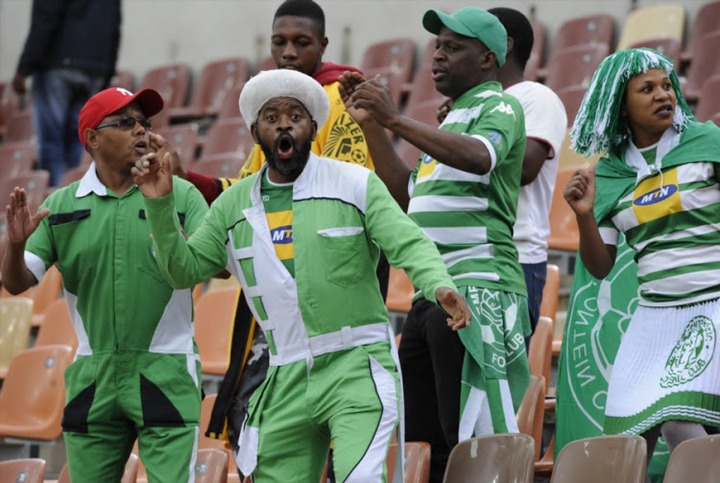 “I always believed that someone would come along and buy the club and it would remain in Bloemfontein. When I first learned of the news, the only thing that came to my mind was the people of Bloemfontein, the people who love the club and who gave their all for the club.

True to his words, Celtic went with a rich heritage that will never be replaced. 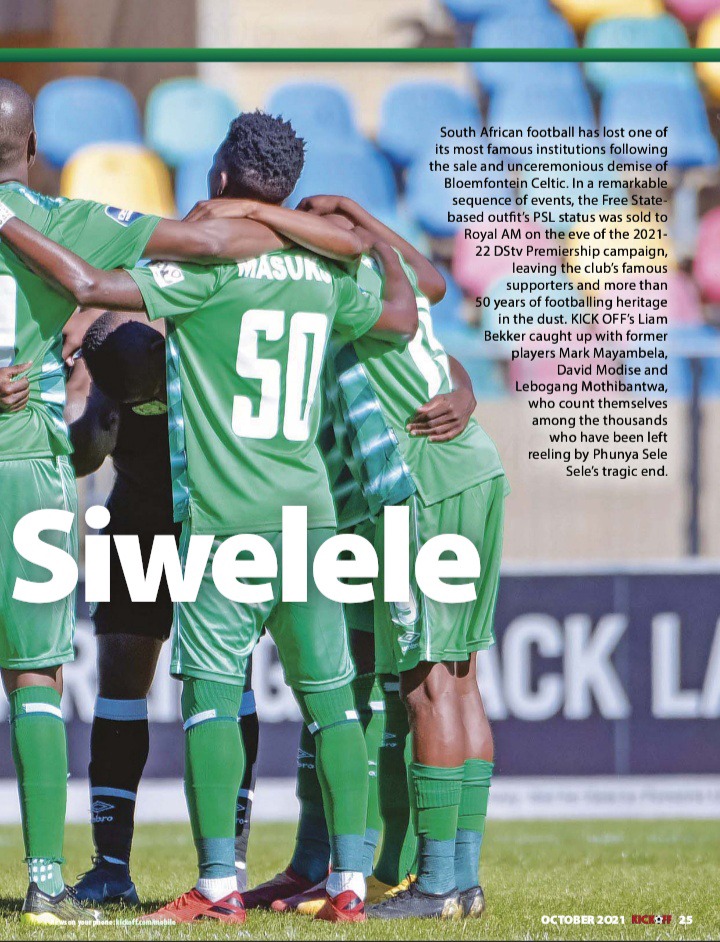