Sickly Mngxitama 'Warns' Of Another Uprising In SA

We have reported quite extensively on the health status of Black First Land First leader, Andile Mngxitama, whose body structure has shown conspicuous signs of malady. Although indications are that he was actually worse, he has in recent days taken the country into his confidence by stating that he is actually going through the last phase of his rehabilitation process. 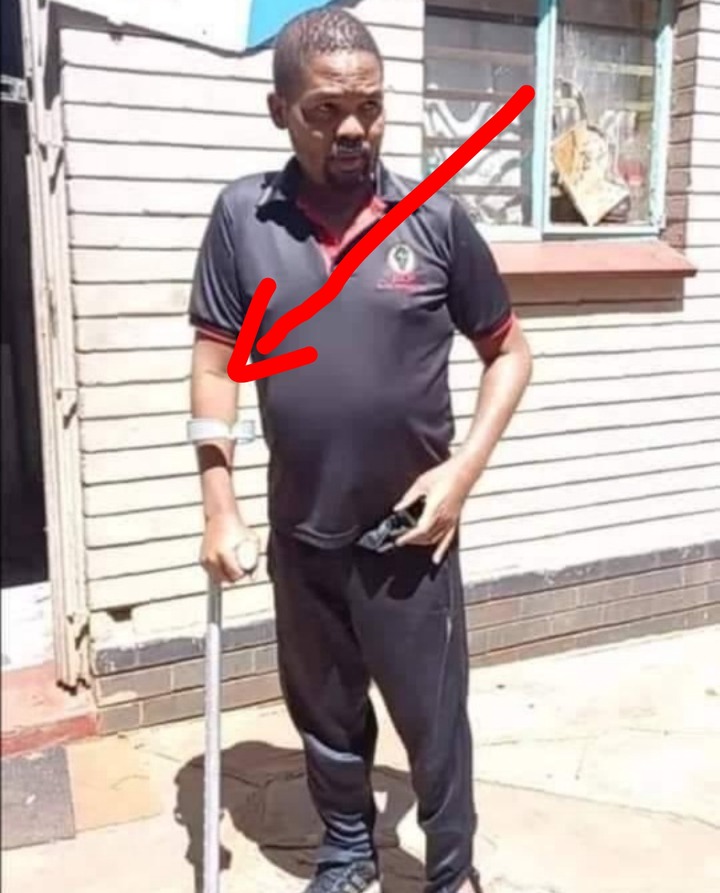 Mngxitama, who is a controversially divisive political figure, took to twitter this morning to illuminate details sorrounding his health troubles.

In his typical propagandist approach, he laid all the blame on a political enemies, starting by revealing during the July Mayhem which was provoked by the arrest of former President Jacob Zuma, he was laying unconscious in hospital. 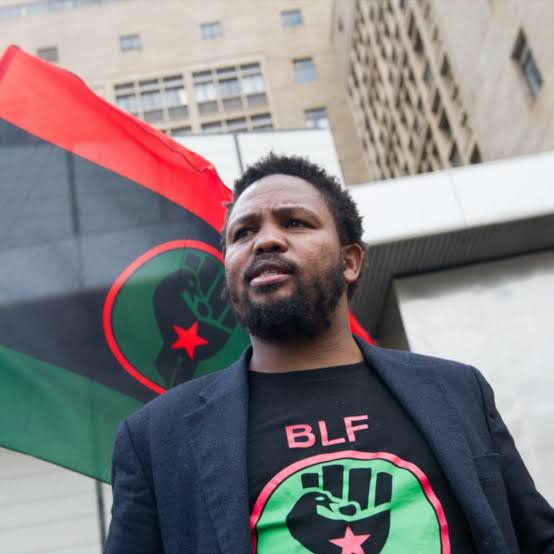 "July upraising, the Stellenbosch goverment arrested President Zuma on my birthday. In the same July, the President of the first Black Republic Haiti, was assasinated. At that period i was laying in hospital in a comma," Mngxitama revealed.

He went further to state that his recovery encapsulated a messianic biblical complex, as he sort of regained consciousness by a revulsions of revolt. A scenario his doctors said was miraculously shocking. Suggestively, he pinned all the blame on his arch-nemeses. 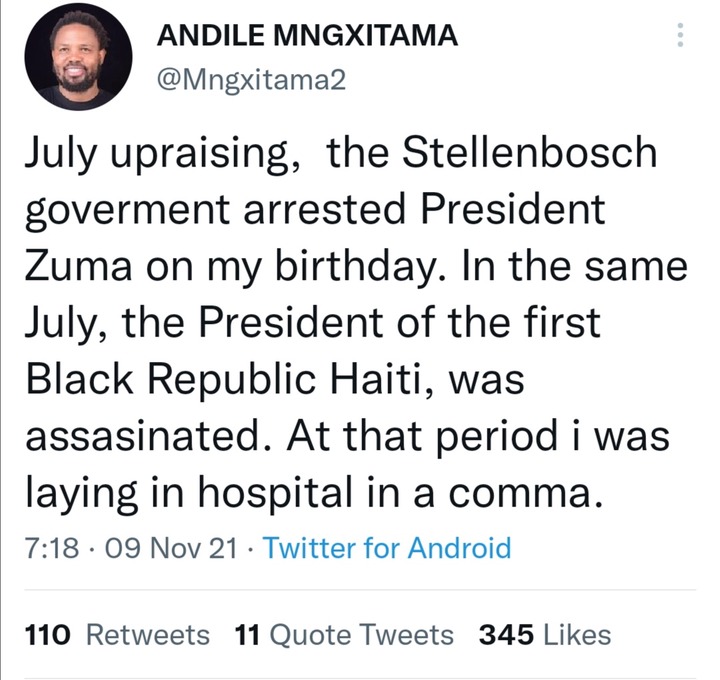 "The revulsions of revolt jerked me back to consciousness after three weeks. My recovery was a miracle said the doctors," he continued.

Mngxitama is well-known Zuma ally, went further by warning government that its state apparatchik, that the revolution witnessed in July was just the beginning of what is to come, saying it will start again and this time, it will be even bigger than the first time.

"Over 300 blacks had been killed in the ensuing revolt. Many compatriots arrested and a draconian state of emergency declared. It was a warning shot. Revolutionary energy exists in our country, its going to flare up again, bigger and stronger, we gotta be ready. Good morning children of Biko. Have a blessed week ahead. We shall be free. I owe you a book on my time under the weather," he added. 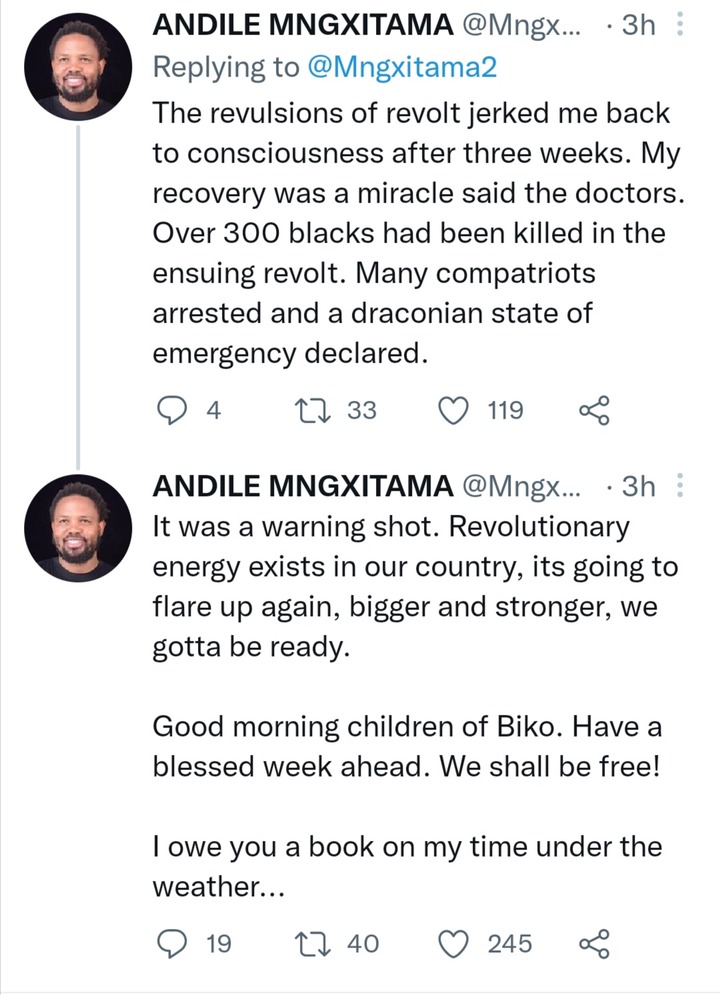 For someone who literally 'resuscitated' a few months ago, and is still finding his feet, Mngxitama's war-mongering rhetoric is baffling to say the least. As South Africans, how are we to feel sorry and supplant prayer for a person who wants to destroy the country?

The July Mayhem costed the country in the excess of R50-billion, and with our economy bleeding jobs adding to an already apocalyptic-resembling levels of unemployment, we cannot in all honesty afford another chaos tantamount to July's. 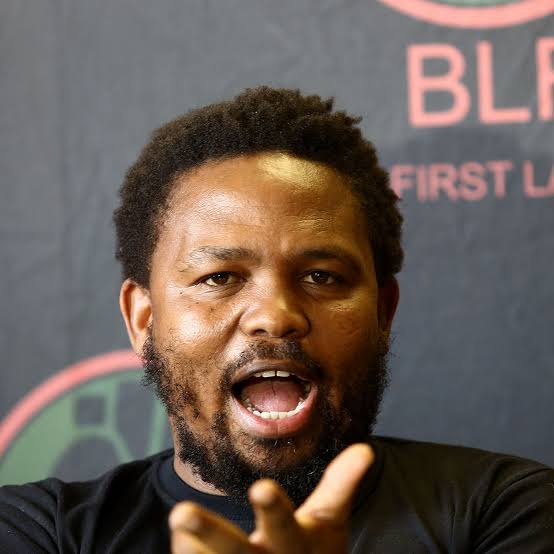 Therefore, inasmuch as the BLF leader wants to sound revolutionary, a revolution that threatens to destroy a country must be stop in its tracks, perhaps he must revisit Amilcar Cabral's theory of revolution to understand that you cannot destroy something you desperately need.

What do you make of Mngxitama's wide-ranging comments regarding his health status and a warning of a possible revolt? 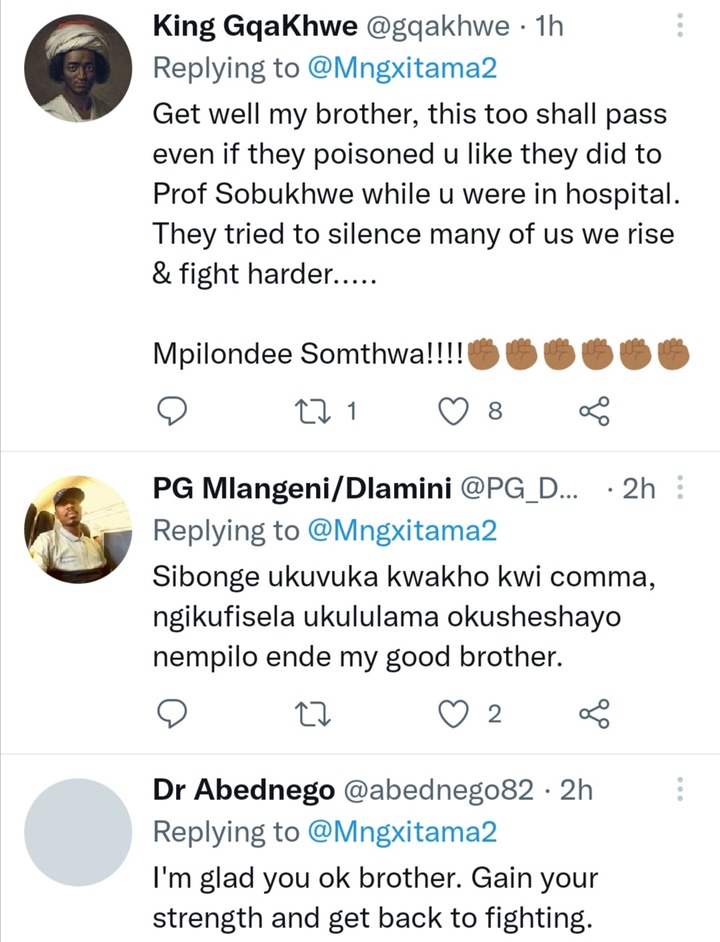 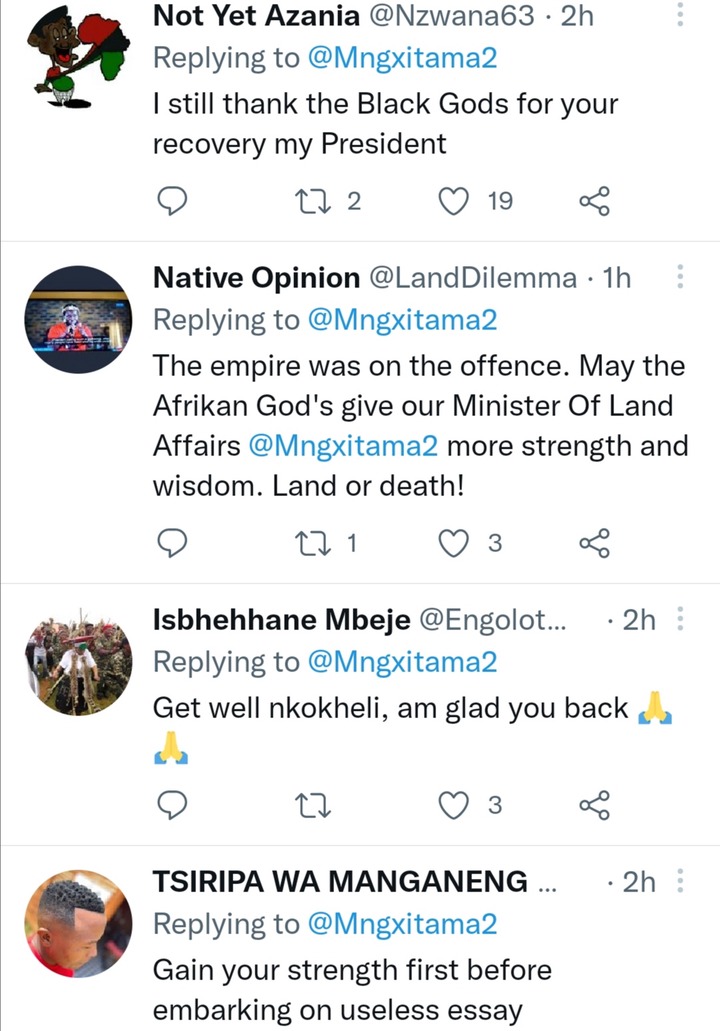 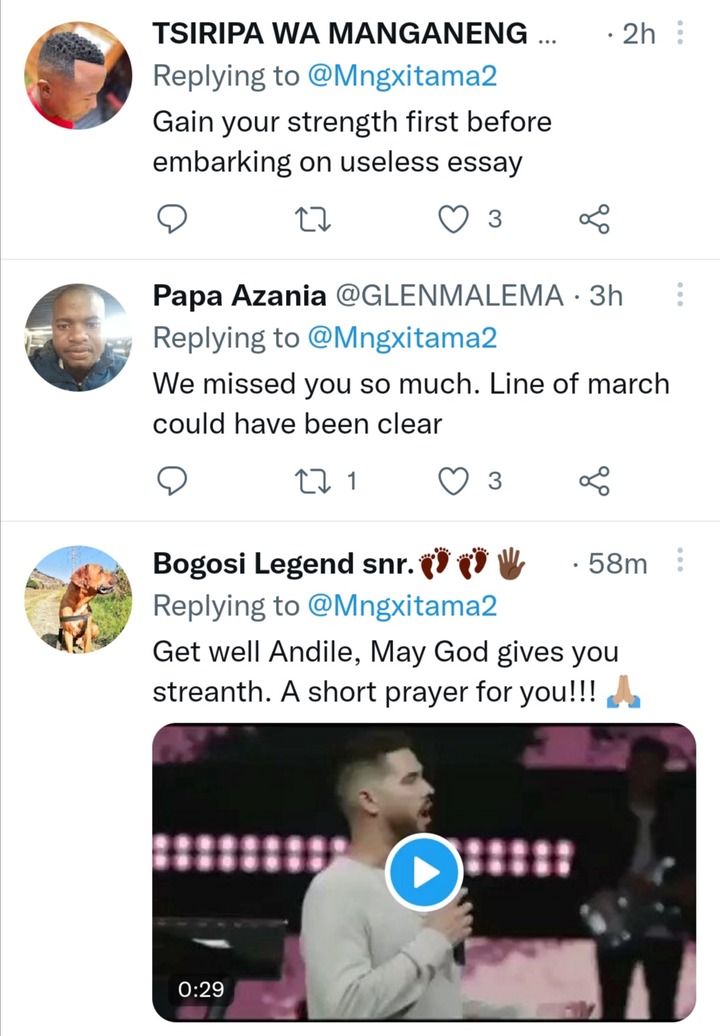 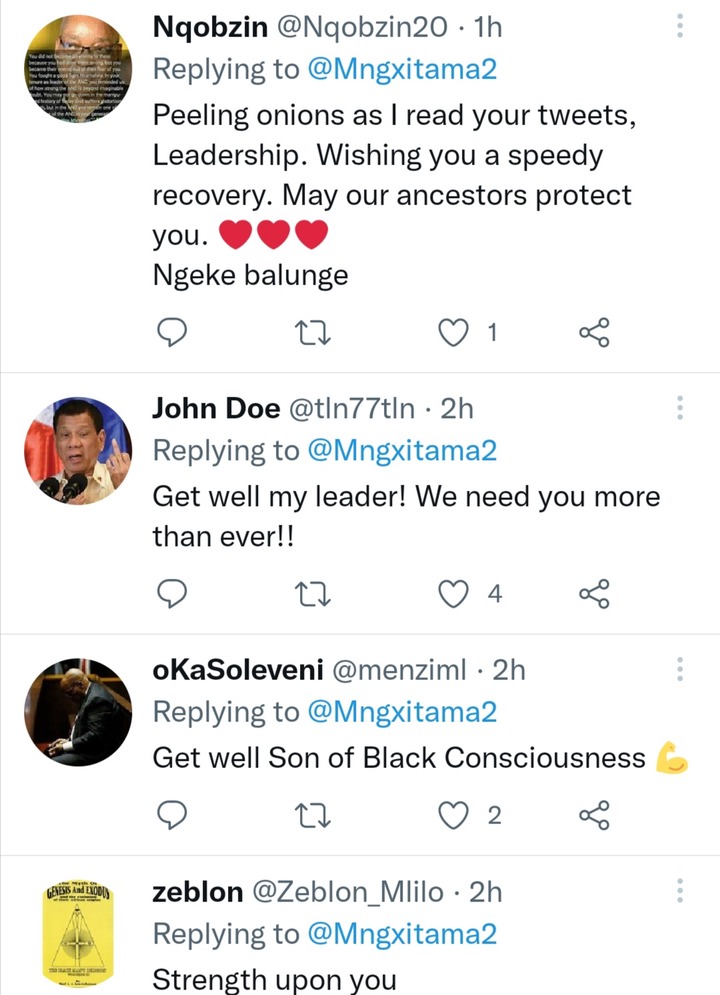 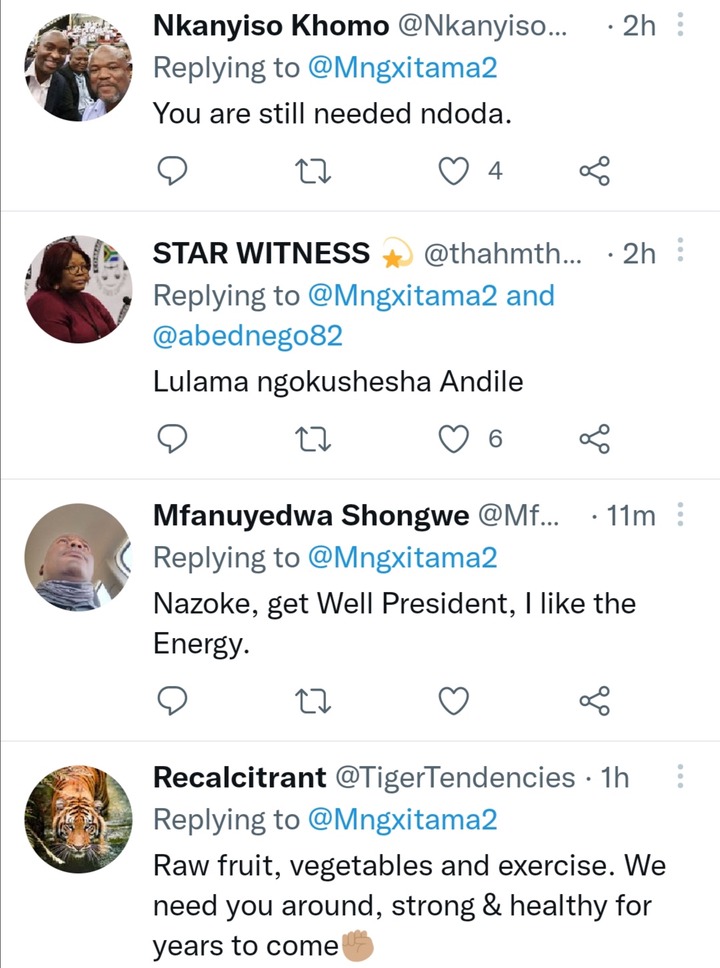 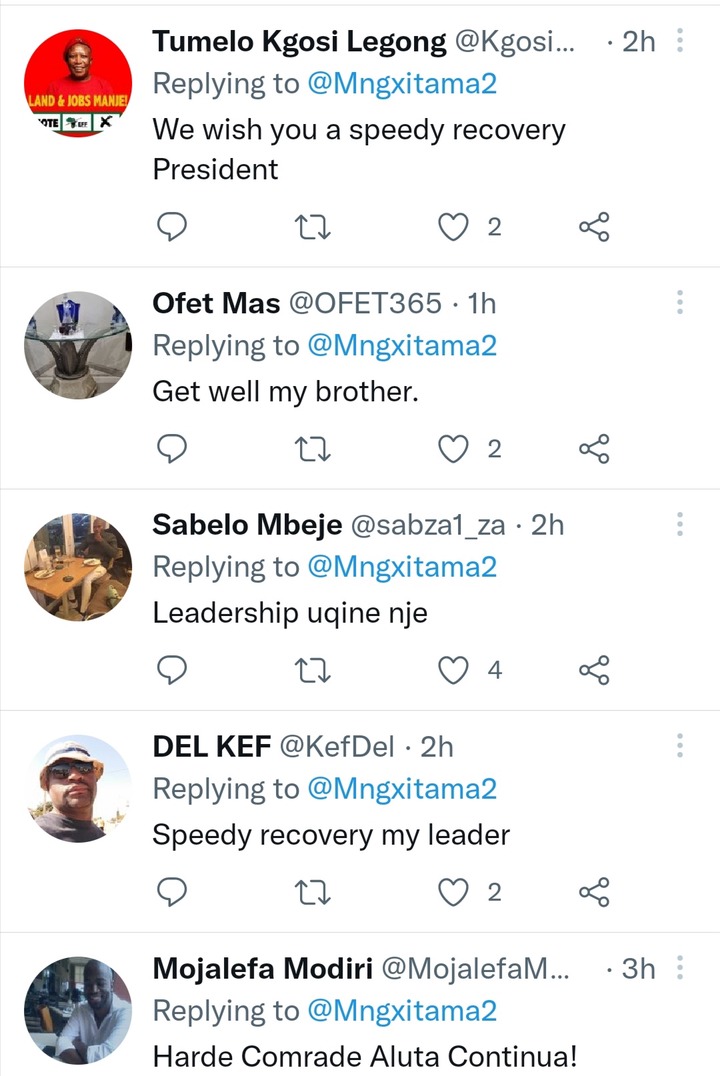