Zuma brought a sword to court Zuma's legal team was on fire this afternoon after they successfully applied for his medical records to be kept safe and secret from the vulturine eyes of the NPA.

At the center of the third court, the battle is the debate on whether Jacob Zuma is fit enough to attend his arms deal trial in person. Zuma's team argued on two main points.

Number one is whether the NPA must rely on Zuma's words that he is too sick to attend the court session. They argue that president Zuma is a statesman who would never lie to skip court sessions nether are his doctors some of them including the presidential medical team drawn from SANDF. 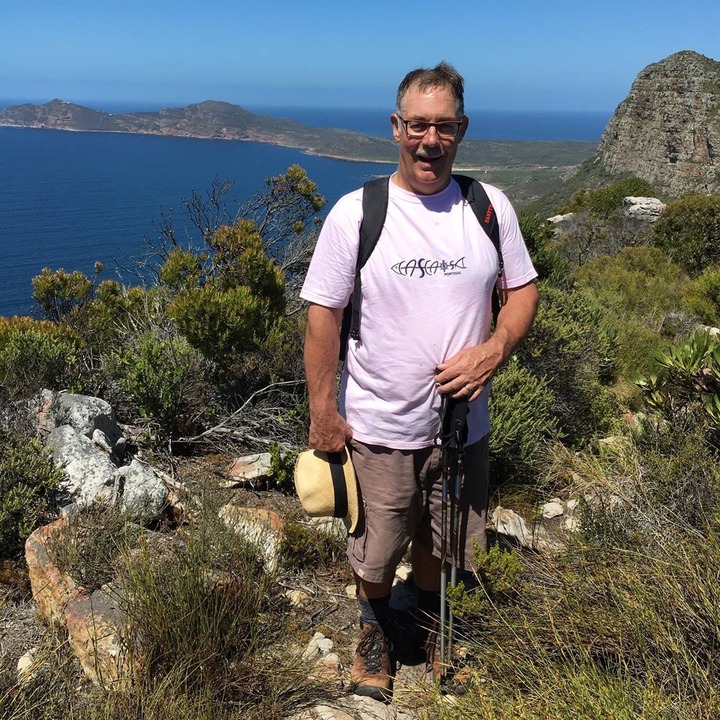 He went on to accuse Mr. Billy Downer of pursuing a personal project in trying to be the first prosecutor to sentence Jacob Zuma in criminal court in the post apartheid era. 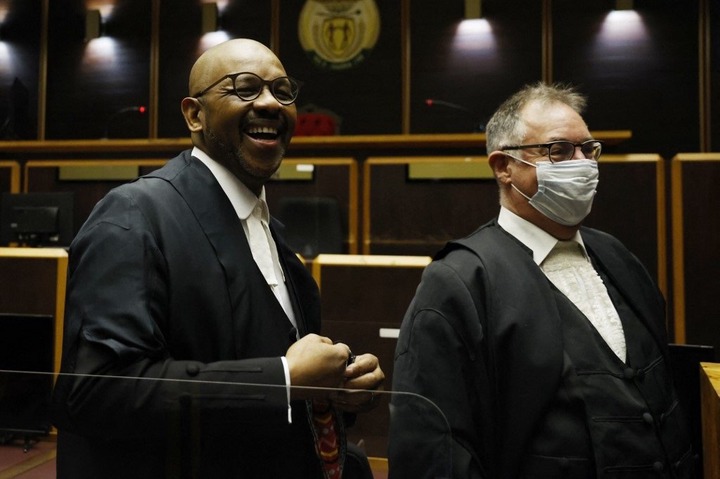 Dali Mpofu successfully argued that the NPA must not be allowed to access Zuma's medical records give the leaks of last time. More so, the military doctors protested the summons from the NPA, saying it was premature as they were still exchanging information with Zuma's legal team.

The judge gave team Zuma an early victory in his ruling by granting them their request to have president Zuma's medical records remain sealed for now.

On the second argument, team Zuma is now demanding that Billy Downer is not fit to lead the prosecution team, they accuse him of leaking confidential information as well as pursuing a personal vendetta.

In its defense, NPA's Trengove rubbishes Zuma's claims that Downer unethically gave evidence (revealing confidential information) in support of the DA's challenge to Mpshe's decision to drop the case against him.

He further argues that the document in question was submitted by Zuma's lawyers as part of their affidavit and was never labeled "confidential".

The court adjourns until 11:00 am Wednesday.