Following Juventus' 1-1 draw at home to AC Milan, a furious Massimiliano Allegri rushed off the pitch while unleashing an X-rated tirade intended at his players. After Sunday's stalemate, the Serie A heavyweights are without a win in their opening four league games for the first time in 60 years, and are currently 18th in the table. Ante Rebic cancelled out Alvaro Morata's opening to seal their spot in the bottom three, and the 54-year-old was unhappy with his players' attitude during his post-match interview. 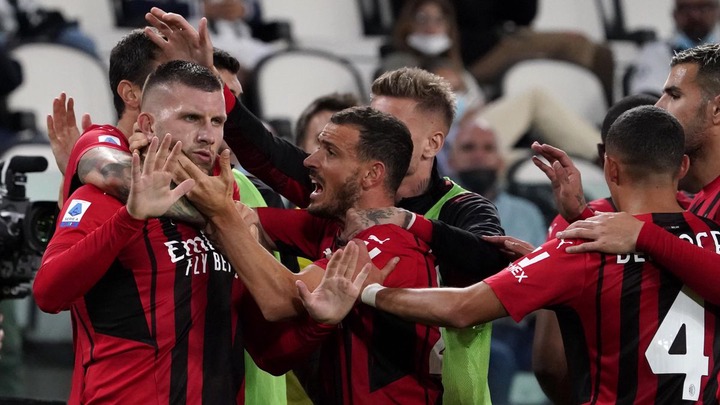 However, a video has surfaced that has gone viral on social media, showing Allegri rushing off the ground after the final whistle and shouting at his players, exclaiming, 'F**sake!' *'s You're a Juventus player!' Allegri is said to have been furious at Dejan Kulusevski, Moise Kean, and Federico Chiesa, his three replacements on the night. Allegri was particularly enraged when the three failed to assist the hosts maintain their one-goal advantage at the Allianz Stadium with their defensive performance, leaving him furious. 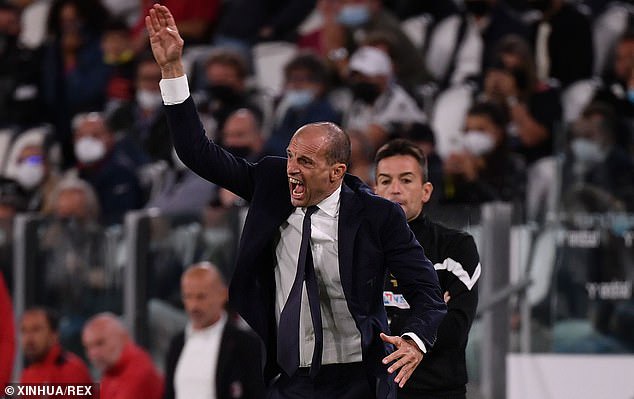 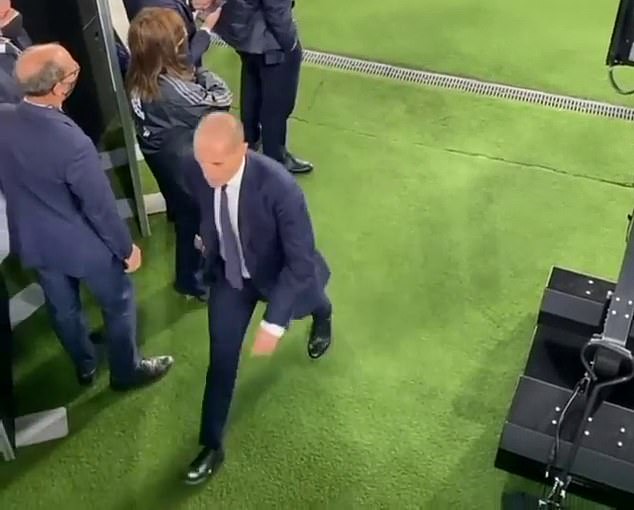 When questioned about Chiesa, Allegri stated, "He arrived in a tough time of the game, and I wanted him to bring the ball to the opponent's half." It's without a doubt that Ronaldo made the right decision by leaving Juventus. It's as if he somehow saw all of this coming hence deciding to leave and join Manchester United. 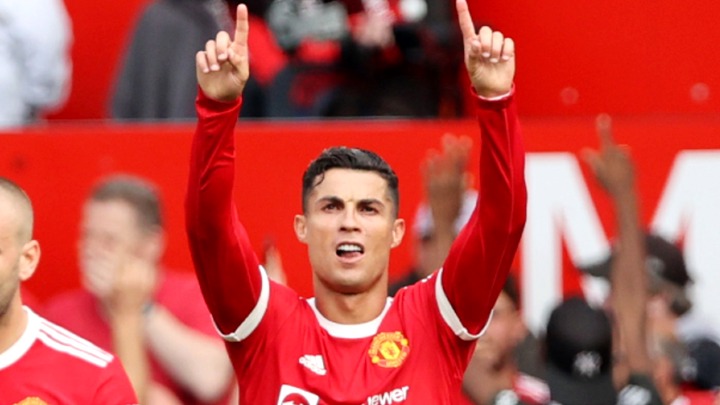 It seems Juventus reign of being the Italian giants has come to an end. The same thing goes for Barcelona who have been disastrous this season. Could we then expect Manchester City to also go through the same phase as their performances in the EPL haven't been that convincing. What are your thoughts on this matter? Be sure to leave your thoughts in the comments section. Please like, share and help News.info20 reach 4 000 followers. Thank you.